Bitcoin Summit: the Biggest Event for Bitcoin and Blockchain Enthusiasts in Israel

Bitcoin Summit TLV 2019 is to become the biggest conference in Israel for Bitcoin and Blockchain enthusiasts from all over the world to be held on the 8th of January, 2019 in Tel-Aviv. 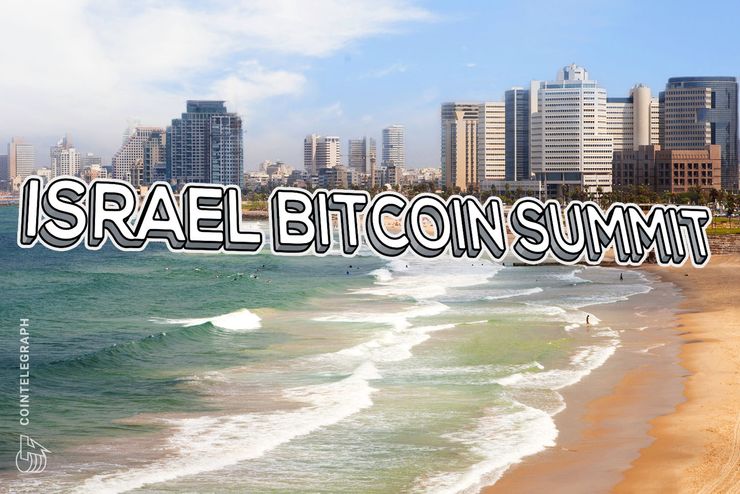 Bitcoin Summit TLV 2019 is to become the biggest conference in Israel for Bitcoin and Blockchain enthusiasts from all over the world to be held on the 8th of January, 2019 in Tel-Aviv.

Crypto and Blockchain events are usually impressively lined up with the most glamorous entrepreneurs who promise us a new economy. However, the way there is full of challenges and it is much harder to dig into the depths of technology and the hidden secrets of the practitioners. Therefore, Bitcoin Summit have set ourselves the goal of bringing you the best hands-on advice by pioneers, for pioneers.

In the past year, Bitcoin price has dropped in value, much of the overhyped Altcoins has lost their momentum, and the industry is starting to heal itself from unbeneficial projects and turning to build the essential infrastructure to allow worldwide adoption and financial access.

Is Bitcoin going to stay permissionless, borderless, and unregulated?

How would countries react to the Bitcoin and Crypto Phenomena?

These and more other questions will all be addressed at the Bitcoin Summit.

Bitcoin Summit TLV 2019 will host more than 1000 blockchain influencers, enthusiasts, and developers from Israel and around the world. If you are passionate about the Bitcoin and digital currency industry Israel Bitcoin summit is the place for you!

Nick Szabo - Blockchain, cryptocurrency, and smart contracts pioneer. Szabo is widely regarded as the inventor of the concept of smart contracts and the creator of "bit gold", a decentralized precursor to bitcoin, which informed the initial construction. of Bitcoin's architecture.

David Chaum - with PhD in Computer Science led a number of breakthrough projects like DigiCash, the Voting Systems Institute, and the Perspectiva Fund. Chaum has recently launched his latest venture, Elixxir, a blockchain-based payments and messaging protocol.

Jeff Berwick - Anarcho- Capitalist. Libertarian Freedom fighter against mankind’s two biggest enemies, the State and the Central Banks. Jeff Berwick is the founder of The Dollar Vigilante, CEO of TDV Media & Services and host of the popular video podcast, Anarchast.