BitcoinOil believes PoS algorithm adoptions for The BitcoinOil Network will create one of the first incentive-based ecosystems, enabling price stability for coin holders.

To achieve this, BitcoinOil plans to implement Hodlers Rewards in a three-tiered model & incorporate such rewards in BitcoinOil's algorithm:

BitcoinOil will utilize the capabilities of block explorer to determine each BTCO’s age & each transaction’s function. Therefore, users can register their address that contains coins and “level-up” their account. This mechanism is intended to be the key to ranking holders and determining their tier level with corresponding reward.

Hodlers Rewards will work as follows:

One more unique BTCO's feature is "time warp factor": Hodlers Rewards ratios for holding, staking and participating will increase at the end of each quarter. The combination of time warp factor and the fixation of three reward tiers will result in greater BTCO price stability. 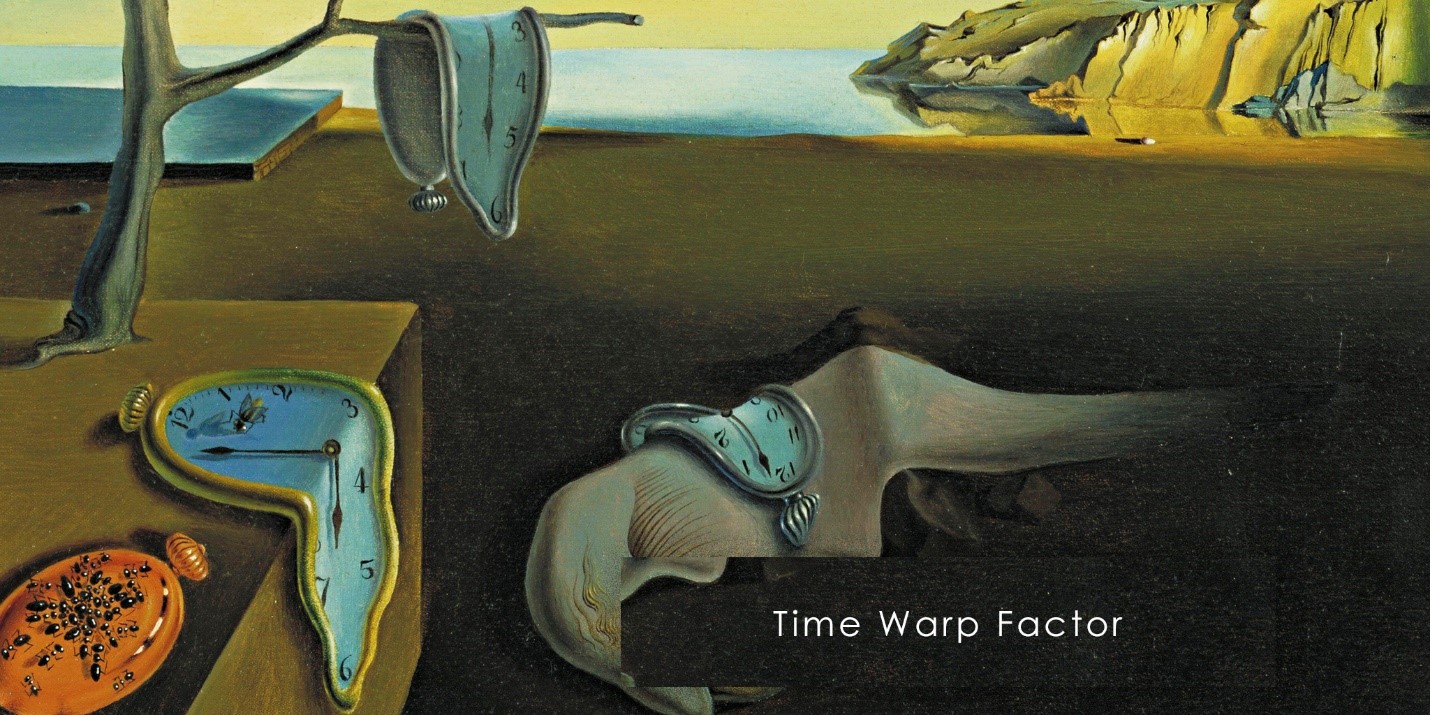 Rewards to BTCO holders will be determined on a two-fold scale. Tier 1 accounts shall be ranked by both the account’s age and its coins amount. The algorithm would determine the share everyone gets based on the idea that each coin is weighted with 1 calculation point, and after each full quarter the value increases. Initially accounts will start with 1 point per coin, x2 after Q1, x4 after Q2, x8 after Q3, x16 after Q4, and then the exponential increase will slow down to a linear increase adding +2 points for each quarter. This linear increase is 16 points per coin after Q4, 18 after Q5 etc.

Tier 2 reward points, for staking coins, will be ranked higher on the scale. Those who also stake their coins will earn an extra +100% bonus in favor of their holding time and participation in the blockchain. This reward is 32 points after Q4, compared to holders 16.  After Q4 stakers can anticipate their linear increase to be +4 each quarter, not +2.

Tier 3 participants, who run nodes, can receive another 100% bonus on top of the tier 2 reward amounts. This reward is 48 points per coin after Q4, compared to stakers 32.  After Q4 masternodes can anticipate their linear increase to be +4 each quarter, not +2. These bonuses rely on the principal that the wallet address that staked coins, operates also at least one master node full time. 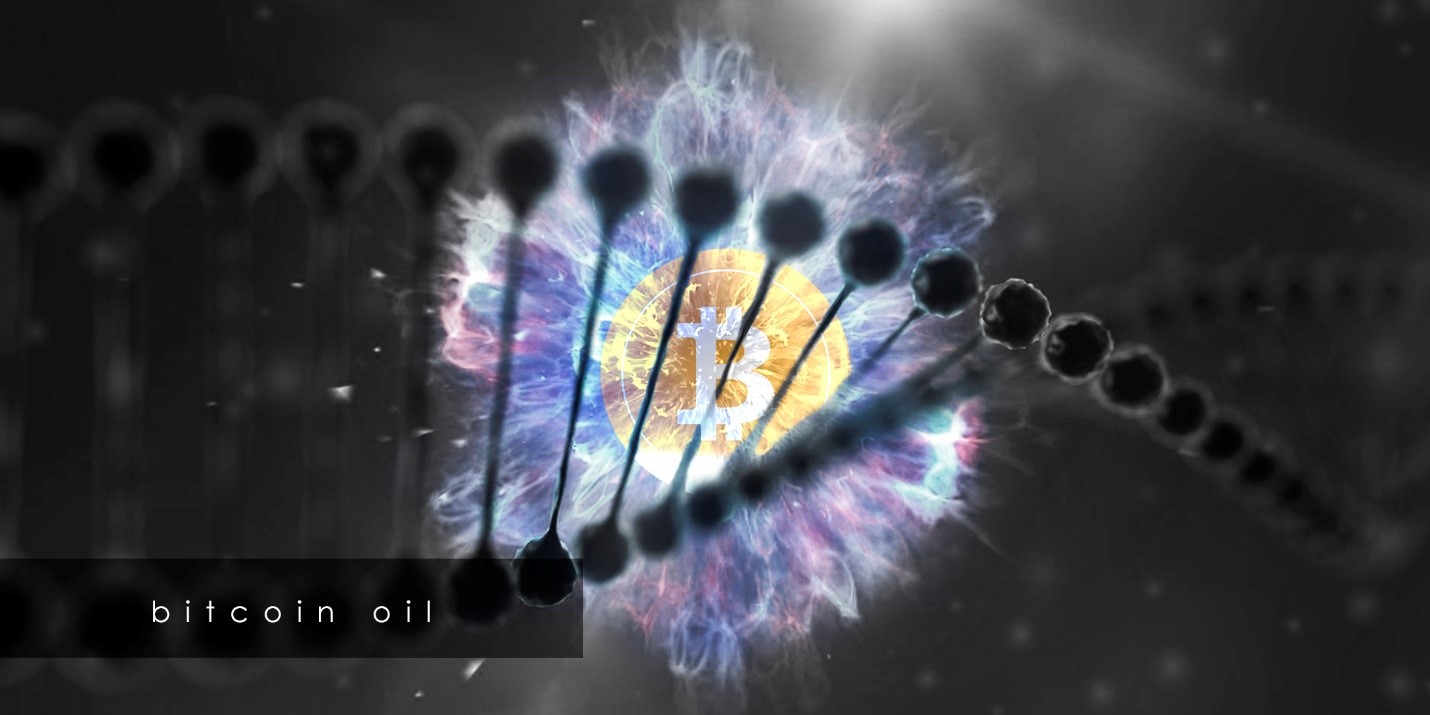 The BitcoinOil Board will create a top-level investment community to choose blockchain projects to invest in, then featuring them as an IBO on the BTCO blockchain.

This structure enables BTCO’s Hodlers rewards, creates a funding engine for future projects and creates a link between O&G and cryptocurrency worlds. BitcoinOil plans to distribute coins to holders via Airdrop and create stability through loyalty for its cryptocurrency.