Some websites and online destinations just have that “it” factor. BitConnect seems to be one of those places this year. 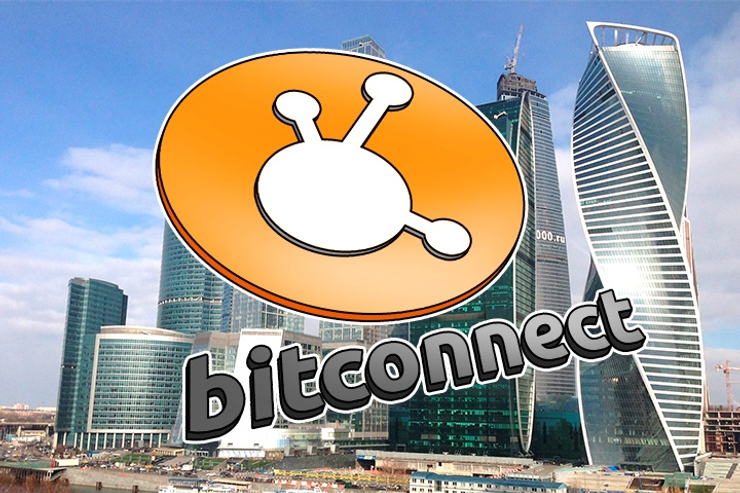 November 16, 2016 - Some websites and online destinations just have that “it” factor. BitConnect seems to be one of those places this year. This popular Bitcoin community is now preparing to go from the latest Bitcoin news, local meet-ups and Bitcoin lending to their first-ever Initial Coin Offering with their innovative new BitConnect coin.

BitConnect coin uses a special algorithm based upon both Proof of Work and Proof of Stake to secure the BitConnect Coin network. The moment you acquire BitConnect Coin it becomes an interest bearing asset with 120% return per year through PoS minting. All you have to do to earn with this method is to hold coins in your Bitconnect-QT wallet. In addition to PoS minting, BitConnect coin can be mined with CPU/GPU and does not need an ASIC miner like Bitcoin does.

The BCC distribution schedule will operate as follows:

Bitconnect.co has become simply the fastest-growing Bitcoin community of 2016. The main site has gone from non-existent on Alexa in May of 2016 to breaking the Internet’s top 80,000 websites within six months. It has spurred live, offline meet-ups throughout Asia. Japan is the most popular site contributor, and BitConnect has helped galvanized newer Bitcoin markets like Brazil, where it receives over 25% of its online traffic. Now, a new cryptocurrency ICO is here to bring this large global community even closer together for the holiday season.

For more information on how to take advantage of this exciting investment opportunity, visit: