Bitit makes Bitcoin more easily accessible in Europe through its partnership with Cashlib, resulting in addition of 35000 Bitcoin by Cash outlets. 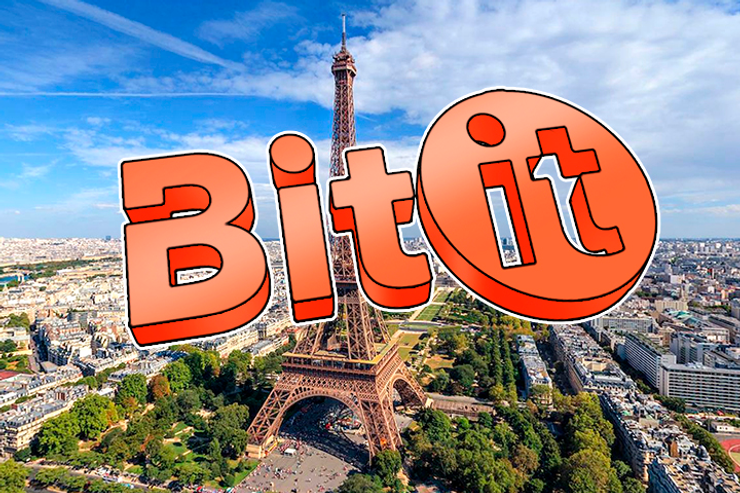 January 11, 2017 France – The popular European Bitcoin platform, Bitit has announced its partnership with Cashlib, a distribution network specialist. This partnership adds 35000 new stores to its network of over 100000 stores facilitated by an already existing partnership with Neosurf. With both Neosurf and Cashlib onboard, Bitit’s Instant Bitcoin by Cash service is now available at over 135000 stores in France, Canada and other European countries.

The company of five, Bitit’s strategic decision to partner with Neosurf and now Cashlib is driven by the desire to extend its Bitcoin by Cash buying service to France and Europe as a means to increase the size of its network. The Cashlib partnership enables Bitit to offer its Instant Bitcoin by Cash service in 35000 stores where people can buy Cashlib vouchers with cash and redeem it on the platform for Bitcoin. Bitit’s CEO Nicolas Katan explaines:

“Now French users will have the choice to obtain Bitcoin either through Neosurf or Cashlib. Until now, there have only been limited opportunities to purchase Bitcoin with cash in France. Bitcoin by cash market is only at its beginning. By using our network thousands of users can now buy Bitcoin over the counter as easy as any other product.”

Cashlib vouchers are currently in Point of Sales with cash but also at online resellers by credit card. Available in various denominations ranging from as little as $25 to as high as $250 each. Once the voucher is purchased, users can enter the voucher code on Bitit website and redeem it into Bitcoin which will be sent to the wallet upon confirmation of the code.

Amid increasing instances of credit card fraud, Bitit offers users with an option to protect their identity by not exposing their details online while purchasing Bitcoin. Using the platform’s Bitcoin by Cash service is as easy as buying a magazine from the corner store. Customers can make their Bitcoin purchase at a time that suits them in their neighborhood. They can now switch between two vouchers, choose the value and redeem it for bitcoin on the Bitit platform.

Through this multiple voucher options, Bitit aims to target the European and Canadian unbanked who need a fast way to use the latest payment technologies and access the ecommerce world. Bitit aims to become the fastest platform on earth to deliver digital blockchain assets to individuals and institutions. These partnerships take the company a step closer to realizing its goal.

Bitit is a French technology company in Bitcoin sector. The company, through its multiple offerings, makes it easier for individuals and institutions to acquire and spend the world’s leading cryptocurrency.

Learn more about Bitit at – https://www.bitit.gift/

Learn more about Cashlib at – http://www.cashlib.com/

Bitit is the source of this content. Virtual currency is not legal tender, is not backed by the government, and accounts and value balances are not subject to consumer protections. This press release is for informational purposes only. The information does not constitute investment advice or an offer to invest.