Blockchain Cuties Universe Has Put Its Official Mascot Up for Sale. Why?

The mascot's name is Koté, you can call it the digital cat which started it all. This cute collectible remembers the old times at the beginning of 2018 when the first group of crypto pioneers was advancing a young and pretension idea to trade static kitty pictures. Then Koté shook paws with ambitious ecosystems, which were conquering the world of gaming at that point in time, and in doing so welcomed them to the game. This blockchain pet went through the progression of a beautiful piece of digital art into various complex gameplay innovations. Now Koté is here to represent cryptogaming history.

The crypto world was never a static phenomenon. Thus, cryptocollectible games are no longer intended as a means of solely collecting rare and desirable things. By selling Koté, Blockchain Cuties Universe retools the widely held image of cryptogaming as being just a simple story. When this special epoch-defining digital pet is sold, it will open the pages of a new chapter for the industry. The game will switch to a modern mid-core strategy where players get to own lands in Cutieland and test their Cuties in battles and tactics. 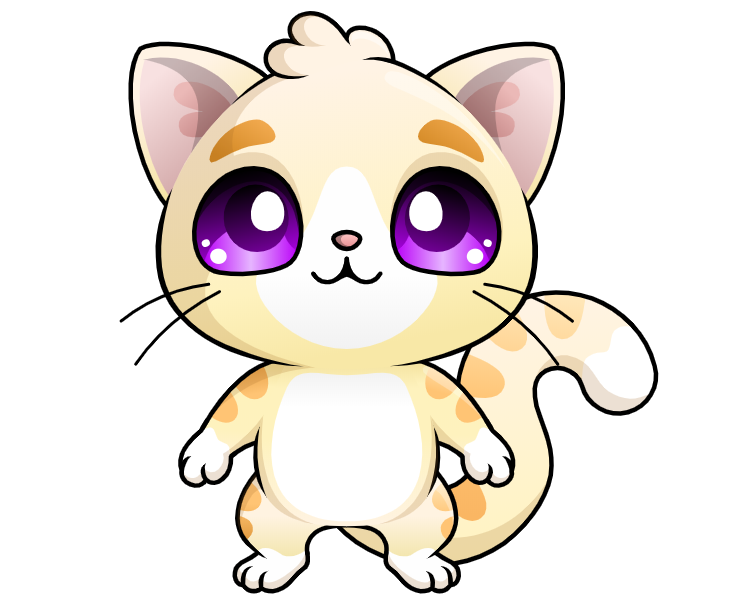 One Mascot is meant for each blockchain. The price is steep but fair: 11850 EOS, 2000000 TRON, and 350 ETH. It's considered to be the real value of this digital artwork named Koté.

90% of the revenue from this sale will be used for direct investment into the game. Funds raised will be allocated to developing new formats of the game like mechanics of lands and warfare, as well as serious graphics improvements. The remaining 10% will be set aside for charity. By the end of the sale, the game will pick an animal shelter in Latvia and publicly transfer money to it. Blockchain Cuties Universe has said: “We believe that helping real-life cuties is an important step for the game as it was created in part out of the great love we have for our little fluffy friends. We could learn a lot from their devotion, and we have to support them when we know they need it”. Blockchain Cuties also mentioned that they plan to make charity donations to different pet shelters a regular thing.

Blockchain Cuties Universe want to make this event special and memorable. That's why Koté, the historically first digital pet, will soon get to own a piece of Cutieland. The aforementioned privilege is absolute and means that the 3 owners of the mascot from the 3 different blockchains will receive their territories even before the official date of the pre-sale. Their territories come with no additional charges and are free from worries and the bustle found in the general territories. Plus, Koté’s friends will also get a VIP pass to the biggest cryptogaming event of 2019 - the grand opening of the Cutieland territories pre-sale. 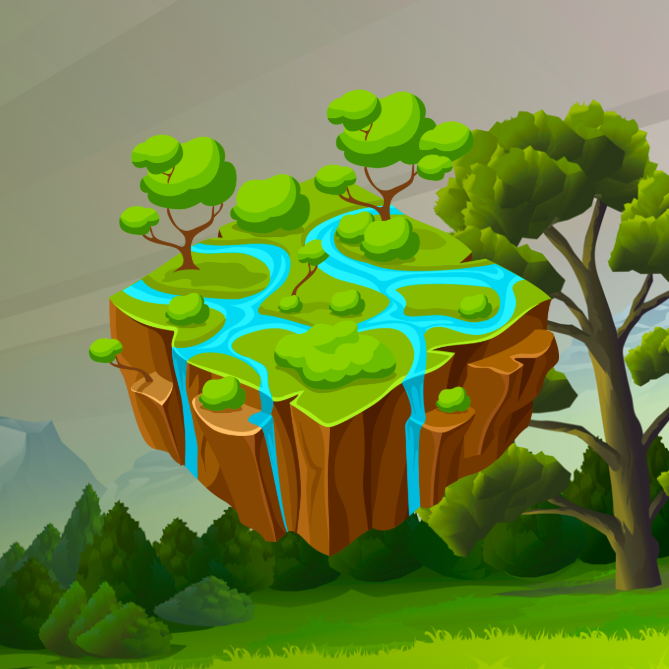 Get yourself a digital artwork that symbolizes blockchain gaming history. And don't forget to get in the running to become the first land-owner in Cutieland.