Decentralized crypto games operating on Ethereum blockchain have flourished and are not only offering players great entertainment, but are also introducing people to the crypto economy and the world of blockchain and cryptocurrency.

Decentralized crypto games operating on Ethereum blockchain have flourished and are not only offering players great entertainment, but are also introducing people to the crypto economy and the world of blockchain and cryptocurrency. 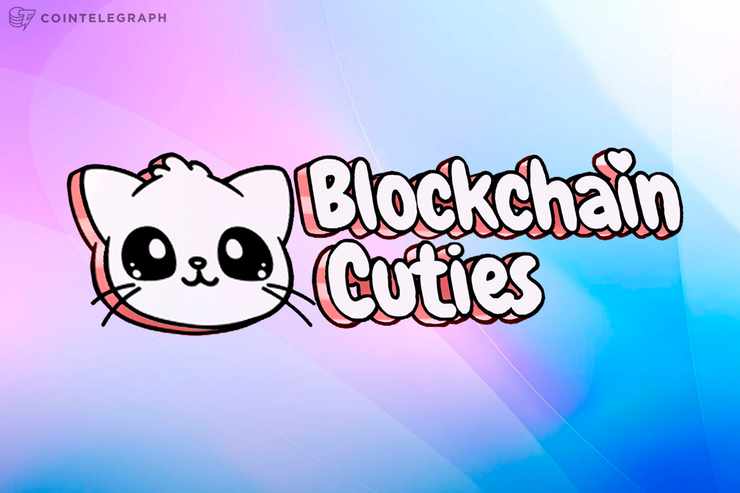 Planet Earth – 24 April, 2018 – Burgeoning industry of crypto games has a new addition on the block. Blockchain Cuties is the new collectible crypto game with adventures, probably the cutest one out there, and it has just launched public beta.

Decentralized crypto games operating on Ethereum blockchain have flourished and are not only offering players great entertainment, but are also introducing people to the crypto economy and the world of blockchain and cryptocurrency. Meticulously designed and beautifully animated, Blockchain Cuties is poised to make a mark in this space, too.

Players own Cuties like cryptographic pet tokens. Cuties can be real animals such as puppies, lizards, bear cubs, cats, but they can also be fantasy creatures. The game’s character diversity caters for players with different preferences and tastes and each player can own as many Cuties as he wishes. Players perform a variety of actions with their Cuties: collect artifacts, level up and perhaps most intriguingly breed.

Each Cutie can be a father or mother, and mate with any other creature in the game. The resulting offspring will then randomly inherit the creature type of one of their parents. With the possibility of almost infinite number of genetic combinations, each descendant Cutie is unique. The breeding process can lead to unexpected mutations and create characters inspired by real-world celebrity pets and popular culture.

In addition to the collectible aspects of gameplay, there is also a PvP mode, which allows players to engage in competitive roll-the-dice battles with other players or artificial intelligence opponents. Battles, win or lose, reward both Cuties with experience points that contribute towards leveling up of a Cutie’s qualities.

Battle winners receive wearable or consumable items as a prize. Wearables can be an item of fashion – such as Hats, Necklaces and Bracelets – that can change a Cutie’s appearance and act as special boosters and bonuses for use in adventure mode such as a “+1 to dice roll”, while consumables – like Elixirs and Potions – can interfere with Cutie genes, and bestow them with new abilities.

Blockchain Cuties also offers players a way to make money on the in-game marketplace. Cuties with their unique artifacts and abilities can be traded or transfered any time and to anyone just like a regular cryptocurrency, using Ethereum smart contracts.

Blockchain Cuties has also been designed in a cost-efficient way, using compact encoding of gameplay data to hedge risks of Ethereum network overload and decrease transaction fees for players.

The game is now officially launched and the makers are welcoming feedback.