Blockchain Cuties Universe Invite You to Join a Birthday Party

2 years ago, on April 26th, 2018, Vladimir Tomko, CEO, and the team of Blockchain Cuties Universe, launched a crypto collectible game that was meant to define the industry. It was a time of pioneers and brave enthusiasts; this was a field nobody had ever explored before. On that note, Blockchain Cuties Universe worked tirelessly to make a name for itself using the particular description “one of the first.”

Happy 2 years: the game & the players

Blockchain Cuties Universe is a crypto collectible game with strong strategic elements, innovative gameplay, and most importantly, characters presented as real digital art with its own value and functionality. These characters, appropriately named Cuties, are shaped like cute animals or fantasy creatures – lizards, kittens, bears, rabbits, aliens, etc. Players get to breed their Cuties, send them on exciting adventures, and skilfully arm their little warriors to fight against bloodthirsty Raid Bosses. And sure, players can also sell their characters any time for any price they find fair. 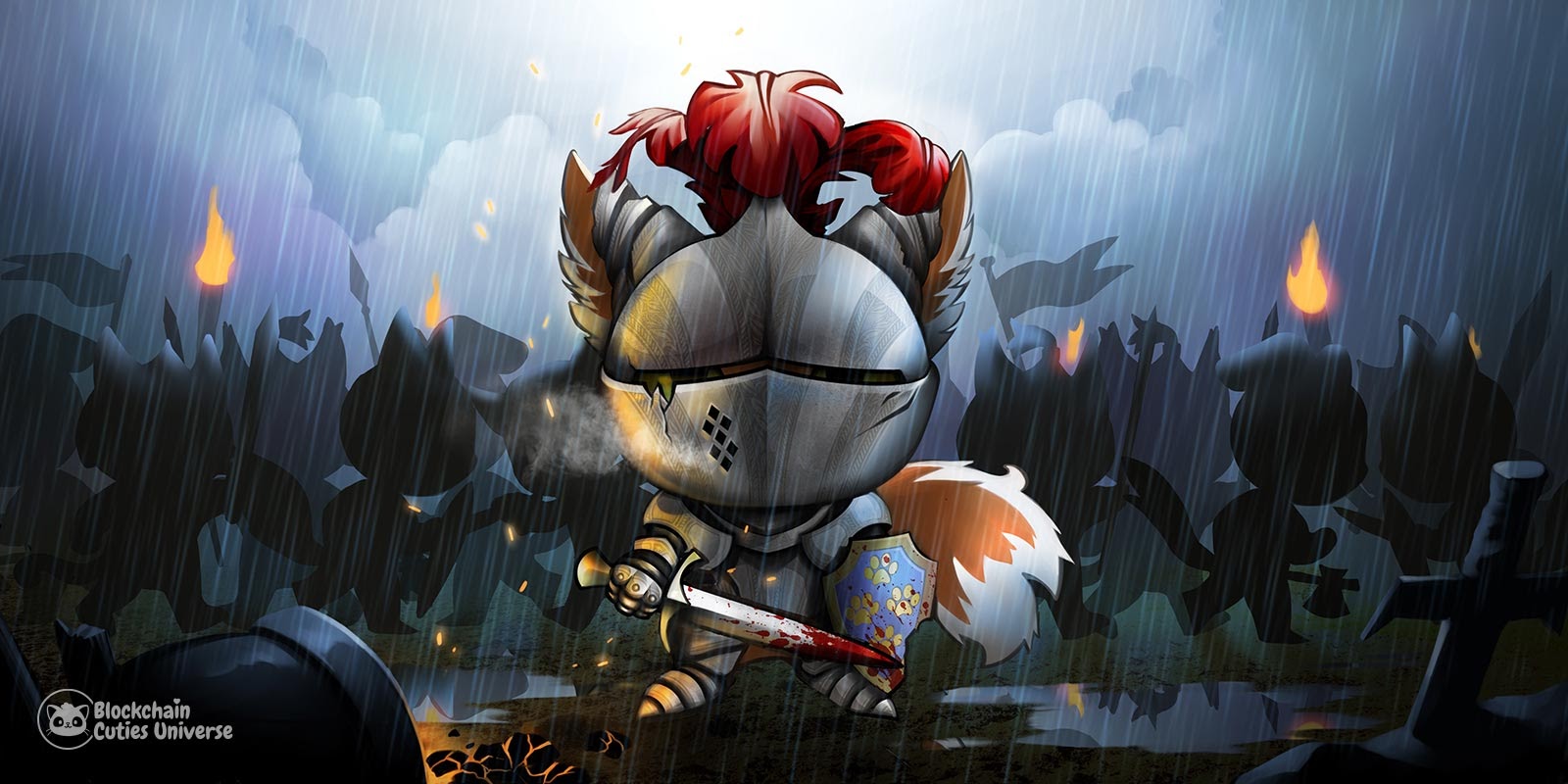 Since the very beginning, the game has utilized a special communicative approach with its players, aptly named the community-driven development approach. This means the players have an active hand in developing the game. Thus, players receive power and freedom, fulfilling the substantive promise by blockchain technology itself.

As the players are the key component for a successful and strong game, Blockchain Cuties Universe has decided to flip its birthday on the head and share the love by giving away some valuable gifts. The game doesn’t expect you to come over with a cake, just a couple of nice wishes are enough.

The very first character in Blockchain Cuties Universe was an adorable cat named Kote, the official Mascot of the game. In order to commemorate the event, the team has decided to give away special edition Cuties...Meet 2 kinds of anniversary cats:

The special anniversary cats will be shipped to the winners of the Birthday Giveaway and also as a surprise gift to the most loyal players. These unique cats will be sent in the form of tokens that appear in a player’s inventory. Each player will receive an in-game notification about it. They can then claim a gifted pet on one of the 4 presented blockchains – Ethereum, EOS, TRON, NEO.

Blockchain Cuties Universe wishes you good luck and invites you to share the joy together! See you in the game and the comments section on Twitter!