Mayors is an economic-political simulator that allows players to participate in blockchain elections and earn tokens in thousands of virtual cities. To participate in the race, users need nonfungible tokens (NFTs) of Mayors that have unique stats and appearance.

“Voting is one of the most striking examples of what blockchain and smart contracts have to offer. That’s why we decided to give the players the opportunity to experience how it works personally — vote-count double-checking being one of the things. Naturally, we wanted to turn it into a game where users can also earn money,” said Mike Steinbach, project lead of Mayors. 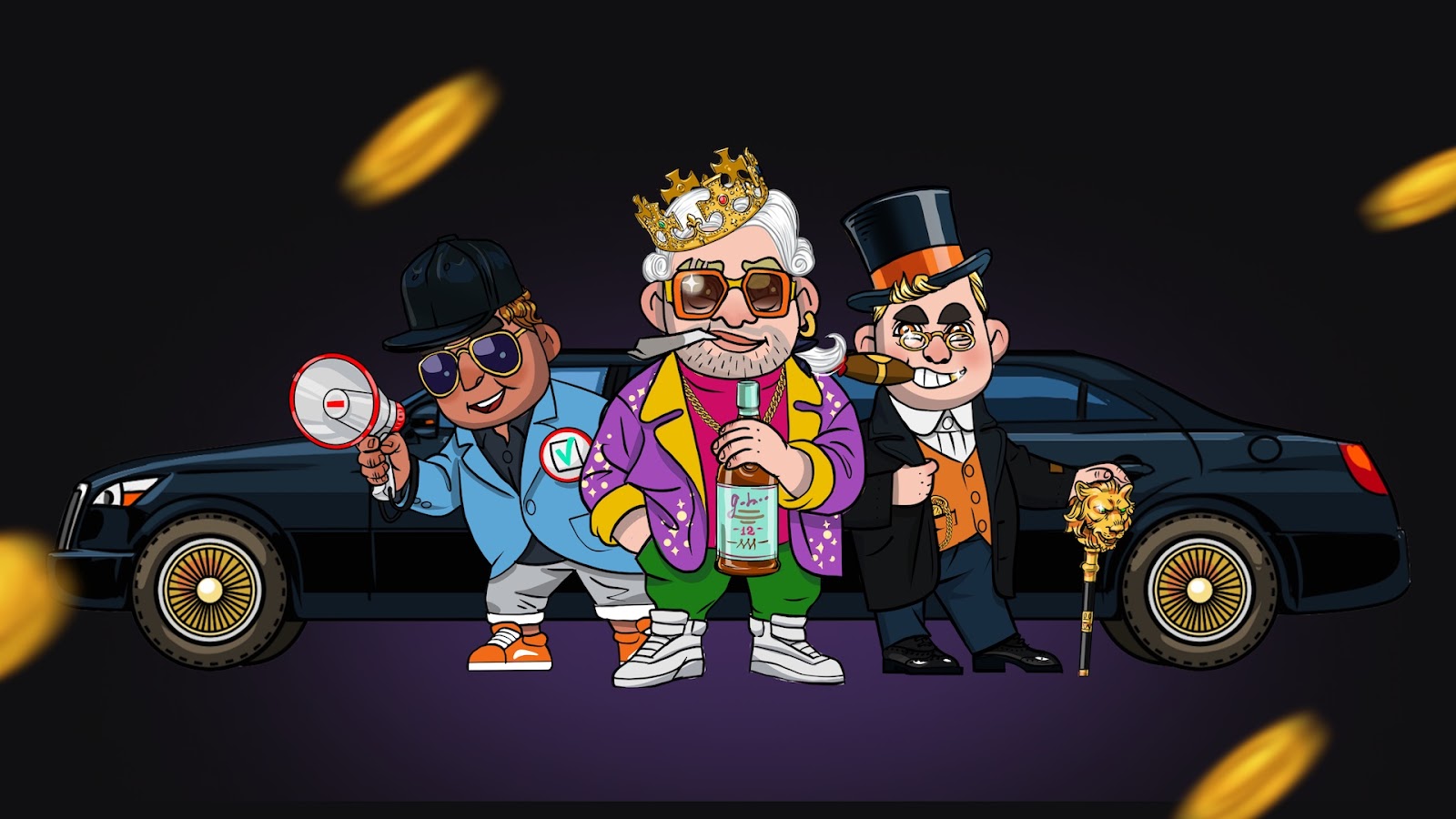 From April 15-26, Mayors will drop 150 NFT characters for the first community members. The characters are tradable on the marketplace or can be used to run in virtual elections after the project releases this summer.

The airdrop will be available to the members of the game’s official Discord server. To participate, users need to join the server and reach activity level eight or higher. For more information, go to the announcements channel on Discord.

The 50 most active users will get a Limo with three random and unique Mayor NFTs inside.

The game is currently in active development. To join the project in the future, each user will have to obtain an NFT of a Mayor with unique stats and visuals. They’re available for purchase during the drops, where players can buy a Limo with three randomly generated NFT characters. They’re also directly available from the marketplace, which will open prior to the game’s release, giving the players an opportunity to trade characters freely.

When players participate, owning a mayor will let them earn votes (VOTE) and use them to participate in elections. People who aren’t eager to join the race can perform daily tasks for accumulating votes. The number of votes earned depends on the character’s rarity.

Each mayor can be upgraded, and their improved stats will affect the cost of electoral votes. The number of game mechanics will increase with updates so that the selection process gradually evolves and provides a new experience for the players.

This month, the platform plans to launch a closed alpha. A full release is scheduled for mid-summer — before that, the developers plan to hold drops and game asset offerings for players and launch its own marketplace.

The Mayors team constantly gives updates about the project and new drops on Telegram, Discord and Twitter. The game’s official website is mayors.io, and the white paper can be found at mayors.io/whitepaper.