Ecio is launching the highly anticipated alpha version of its game, which will be available to the public on April 20. The launch will include play-to-earn (P2E) functionality, starting with Mission mode — the first of several game modes. 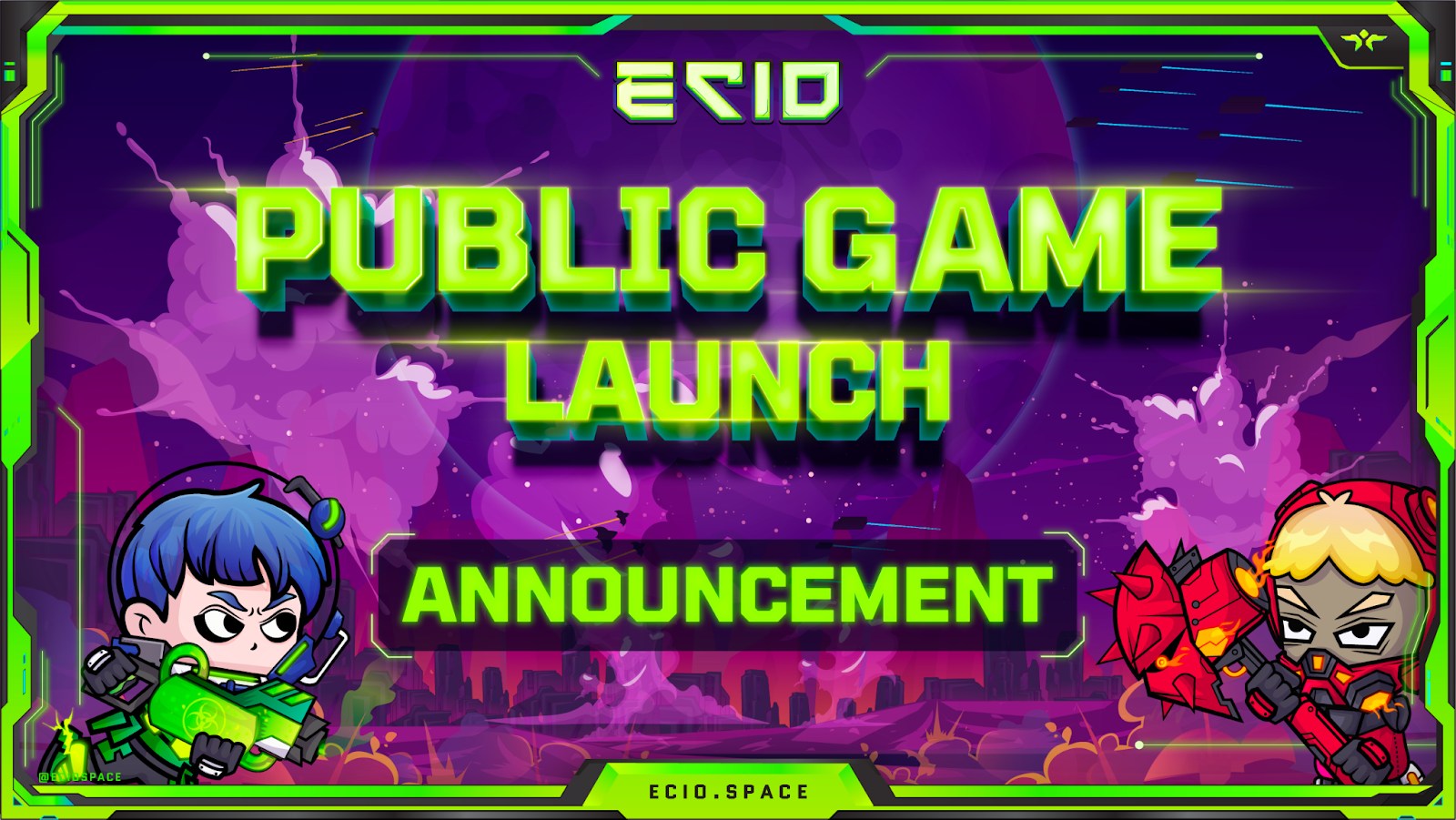 The alpha version of Ecio will be available on web browsers on Windows, MacOS and Linux. In the player-versus-environment Mission mode, players will have to battle their way through 12 stages filled with increasingly difficult enemies, with more stages being added in later updates. Space Warriors, in the form of purchasable nonfungible tokens (NFTs), can be upgraded to accommodate the need for more strength and special powers while progressing through the game.

In upcoming weeks, new game modes, such as Boss Hunter and Survival, will be added to the alpha, giving players a variety of choices where they can earn in-game token rewards and NFTs. 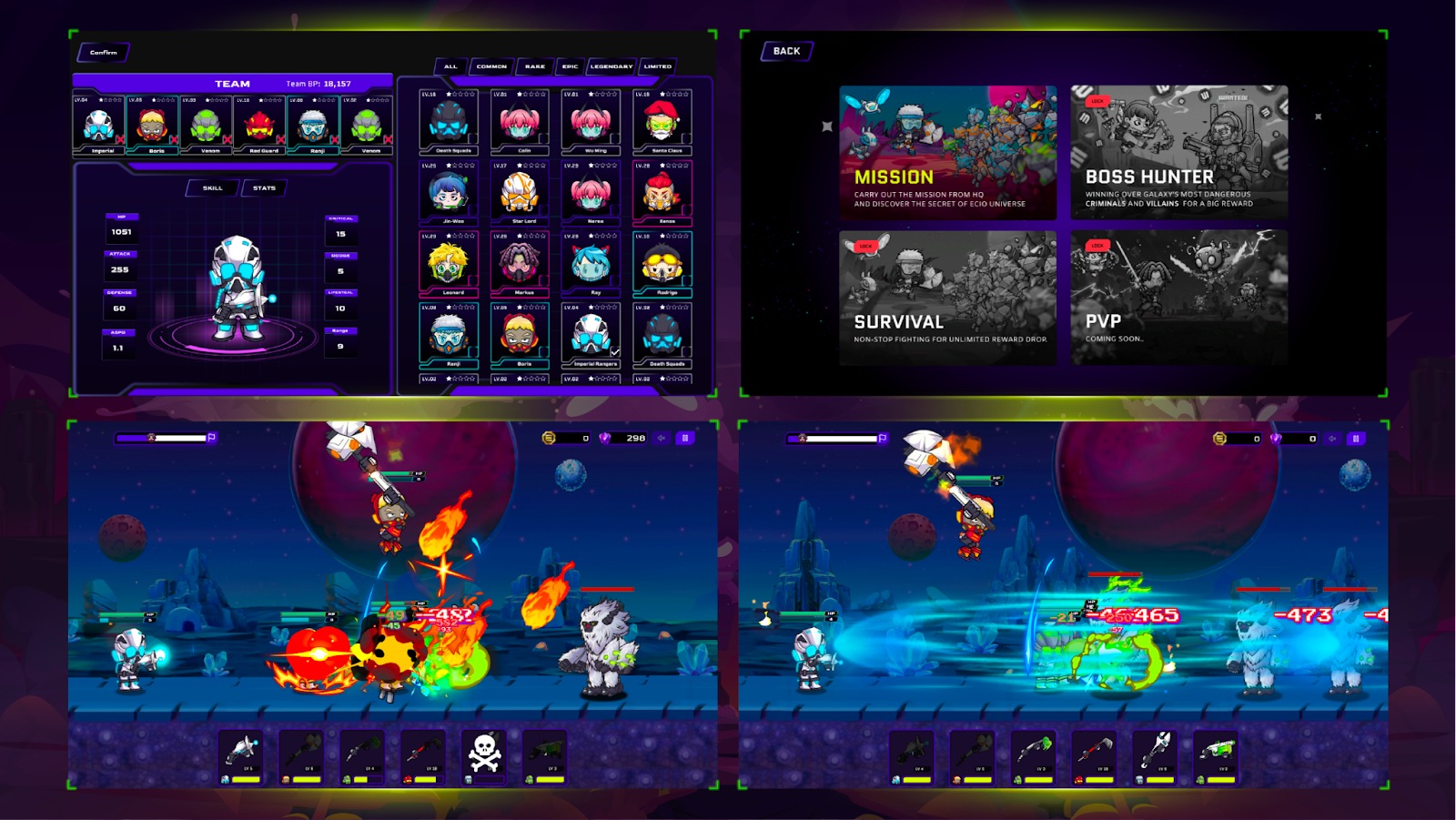 Both ECIO and LAKRIMA are tokens in Ecio’s ecosystem. Each can be earned as in-game rewards and be used for a variety of functions:

All tokens used in upgrading & minting functions will be burned.

The gameplay of Ecio is accessible for everyone who owns at least one Space Warrior NFT. To be competitive in the game and earn increased rewards, upgrading Space Warriors will be mandatory. There are endless ways players can improve Space Warriors and adjust their strategies.

All tokens are burned after a successful mint has been completed or a forge has been initiated:

Ecio, a blockchain game built on BNB Smart Chain, is a space-battle strategy game centered around building a unique space crew and conquering the Ecioverse. This universe will be filled with exciting gameplay, profound storylines and engaging strategies, built by a dedicated team of designers, storytellers and creators. There are several P2E game modes, including single-player, player-versus-player, cooperative play, guild wars and land customization. Rewards are given in the project’s native tokens, ECIO and LAKRIMA, complete NFTs and NFT fragments. NFT collections can be upgraded and combined to reinforce players’ crews with increasingly powerful warriors.

To learn more about Ecio’s latest information and updates, visit its channels: