Ambrose technology's Blockchain Monster Hunt, a cross-chain GameFi project, aims to redefine the gaming industry by introducing cross-chain interoperability. The nonfungible token (NFT) collection of the game, inspired by Pokemon, has monster attributes determined by the block hash that are born across multiple chains every time a new block is generated. Users can move their BCMHunt monster NFT and BCMC across chains to trade and meet in-game objectives. 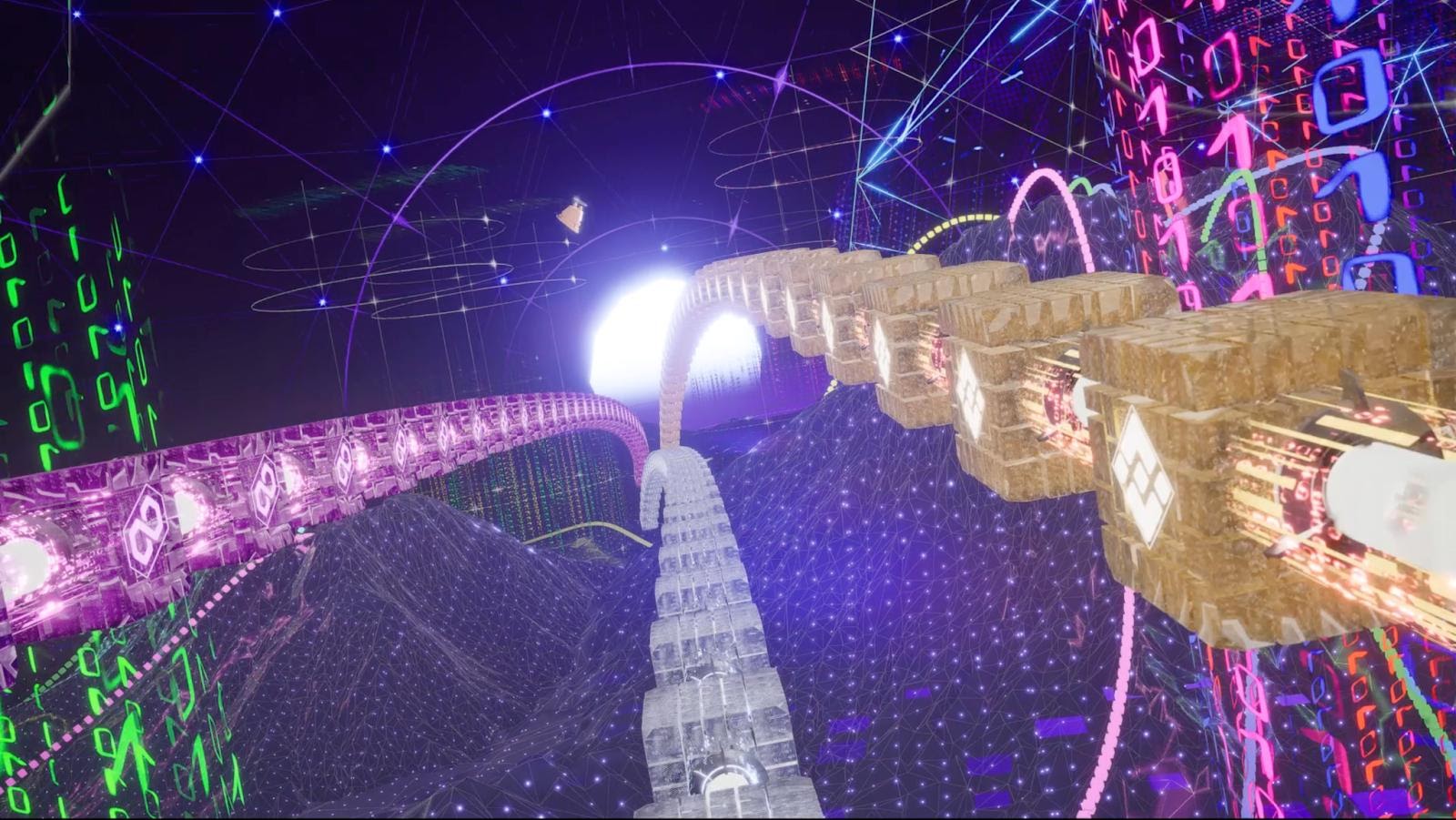 With its cross-chain deployment, Blockchain Monster Hunt creates a three-sided win-win situation: A healthy source for the targeted user base for new chain promotion, a diverse range of rewards from chain partnership to benefit users and, of course, the game's tokenomics can be sustained in the long run.

The company behind Blockchain Monster Hunt, Ambros Technology, is a cross-chain infrastructure service provider facilitating NFT and token transactions across multiple chains. Thanks to its in-house bridging technology, a game can be connected to any new chain in less than 10 minutes. Ambros technology addresses a critical issue in the GameFi industry: cross-chain interoperability.

Cross-chain interoperability has gone unaddressed in the GameFi sector, resulting in congestion and scalability issues, as most of the chains are overloaded, which negatively impacts gamers' user experience. Ambros technology aims to address increased transaction costs, longer processing times, devalued NFTs and most importantly, retain the appeal for new players in GameFi, with BCMhunt being the first of many games to be launched by this Ambros cross-chain technology.

Blockchain Monster Hunt, a start-up founded by former Facebook, Google and Garena Tech Leads, is an example of a potential gaming disruptor. Following a successful $3.8 million initial decentralized exchange offering (IDO) and $3.6 million initial NFT offering, the BCMHunt team has been working to develop innovative features for its mainnet launch from both partnership and user base standpoints.

"We are delighted to lead this round of investment in Blockchain Monster Hunt, a fun and exciting project that is spearheading multichain interoperability — and thus points the way to the future. This is the first multi-chain game with a cross-chain marketplace, and it has a strong vision and an impressive team to carry it out."

Large investors' investments in the crypto space demonstrate how quickly Gamefi projects are growing and gaining traction with the incorporation of NFT technology. A Lightspeed Venture Partners partner and crypto/NFT/game investor, Amy Wu, backed this up at an event, saying that the “NFT games space went from zero to 100 in about two months. While major traditional game publishers have gradually shifted their ship, they are still under the pressure of regulation and strategy tax considerations. Meanwhile, talented engineers dissatisfied with the regulations surrounding large firms have already jumped out to the market, formed their team,and quickly adopted the technology into their business.”

Blockchain Monster Hunt is poised to reshape the gaming industry's future, building on the existing NFT models of major GameFi projects such as Axie Infinity. They recently announced the launch of the mainnet, with a reward pool of $2 million, and can be found at http://bcmhunt.com.

You can contact us via the following channels for more information about this project: