Voise, one of the year’s most exciting blockchain projects, recently launched the alpha version of its decentralized music streaming platform. 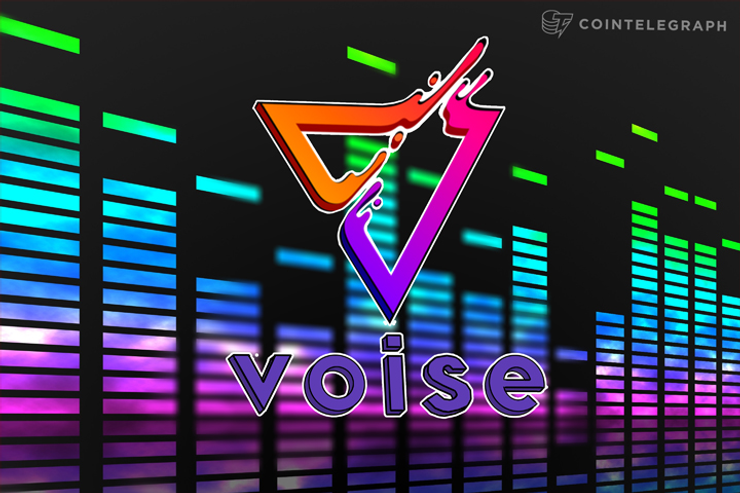 Voise, one of the year’s most exciting blockchain projects, recently launched the alpha version of its decentralized music streaming platform. The first and the foremost version included ready-to-test features for artists and music fans, including categorically listed songs, radio, and an integrated wallet section.

Before the launch, Voise had already made a name for itself after proposing a no-middlemen business model that was to hugely benefit artists. The platform was introduced in the wake of current model of unfair revenue distribution in the music industry. Surprisingly, Voise proposed to build a platform that give all revenue generated from music content to the creators — the musicians. More, Voise announced that the artists on its platform would be able to receive payments in crypto, as well as fiat money.

Their innovative proposal helped generating enough buzz in the blockchain community, resulting into a pleasantly good crowdsale round. What followed later was the timely execution of their roadmap, the launch of alpha platform being one of them.

The Voise Alpha platform features a homepage which allows users to directly access music from neatly categorized lists like Popular Music, Top Downloads and Latest Uploads. The version also includes a search section which can be used to locate new and old music, neatly listed in categories like Genres and Artists.

Then there is a wallet section which helps users to deposit and withdraw either in VOISE or Ethers. The Voise platform also hosts Radio DAO, a streaming service for future announcements for the VOISE community, and a platform through which artists on Voise can promote themselves.

The developers later discovered some minor bugs in the v0.1 and provided immediate fixes. The testing period also allowed the team to add new features to v0.1. They are:

This upgrade will take place anytime in October 2017. In other announcement, Voise mentioned that they will also release mobile applications for Apple and Android devices by the end of the year 2017.

After the alpha launch, many exchanges have come forward to add VOISE tokens on their trading platform. The first reported integration, however, has come from an Asian exchange Bit-z. As further confirmed by the Voise team, their token has already been integrated in CoinExchange and LiveMint. The platform is also in conversation with many other exchanges for similar token integrations.

In their upcoming update, Bitcoin and altcoin wallet will also add support for VOISE tokens, making them more accessible than ever. The wallet is renowned for its superb security features, including strong encryption and cryptography.