ESports is booming right now and cryptocurrencies are exploding in popularity, and value. 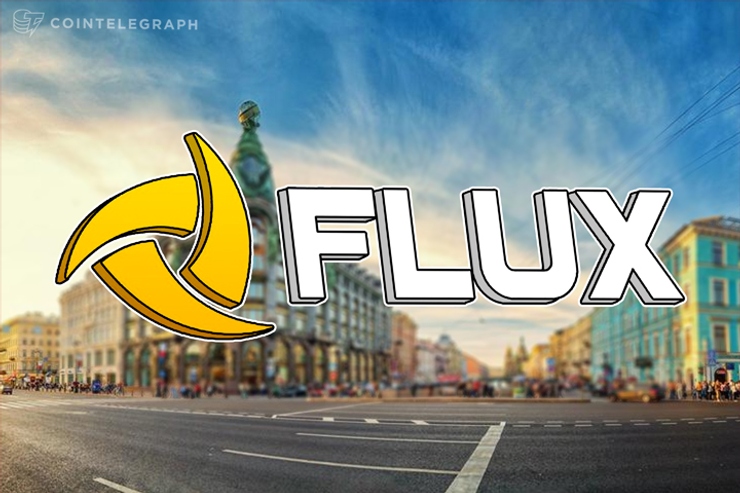 ESports is booming right now and cryptocurrencies are exploding in popularity, and value. Businesses around the world accept the anonymous currencies for payment, while thousands of early investors are suddenly sitting on millions of dollars worth of cryptocurrency. No wonder a partnership of the two industries has become inevitable.

Our team has developed the first solution in the e-sports market that provides decentralized interaction of gamers, viewers and the platform itself. This is an ecosystem that provides multi-level interactivity of the game process, as well as it gives players numerous new channels of monetization of cybersport achievements that are not available on existing platforms.

“FLUX unites two huge industries (crypto and gaming) and benefits both. The gaming industry is one of the fastest developing industries in the world, but nevertheless its potential is much larger than it seems.” says FLUX CEO Alexandr Sushko, “We see blockchain and crypto currency in conjunction with competently built ecosystem for gamers as an excellent solution for the industry."

Gambit Esports, a European esports organization, was formed as a result of the Gambit Gaming creating a separate CS:GO unit. The team includes famous Russian players who played together in the past. Highly ambitious goal was set for the Gambit team: to enter the top 10 world’s best teams by the end of 2016. To achieve high results, the team participates in all major tournaments. On its first Major in March 2016, Gambit Esports took only the 9-12 place, though was able to qualify for ESL One Cologne 2016. In July 2017 the Gambit team sensationally won PGL Major Kraków 2017.

EPICENTER: Moscow will be the largest eSports event in Russia. It is one of the main events of the year for the audience of millions of esports fans in the CIS. More than 24 million viewers around the world watched the first EPICENTER Moscow tournament.

The tournament qualifying stage is held in Europe and the CIS, the winners will meet in the final confrontation in Moscow. Viewers are to enjoy an exciting battle of the strongest teams from all over the world, as well as an unforgettable show, gifts for the guests, autograph sessions with professional players and more.