Bringing Bollywood to the blockchain with massive public NFT launch

India’s movie industry, also known as Bollywood, is probably the largest entertainment industry outside of Hollywood. It is very well known worldwide for the level of talent it regularly has on display. Although most of their movies and shows are in their native language, the amount of interest in them is so high that people all around the globe still look forward to watching them regardless. It is one of those things that transcends the hurdles simply by virtue of how good it is.

For many, art is more than just a favorite pastime, it is a religion that they dedicate themselves to entirely. Nowhere is this more prominent than in the movie industry. Actors put their entire being into delivering stellar performances. Producers work with screenwriters to create magic on screen and make-up artists work to bring your favorite characters to life. 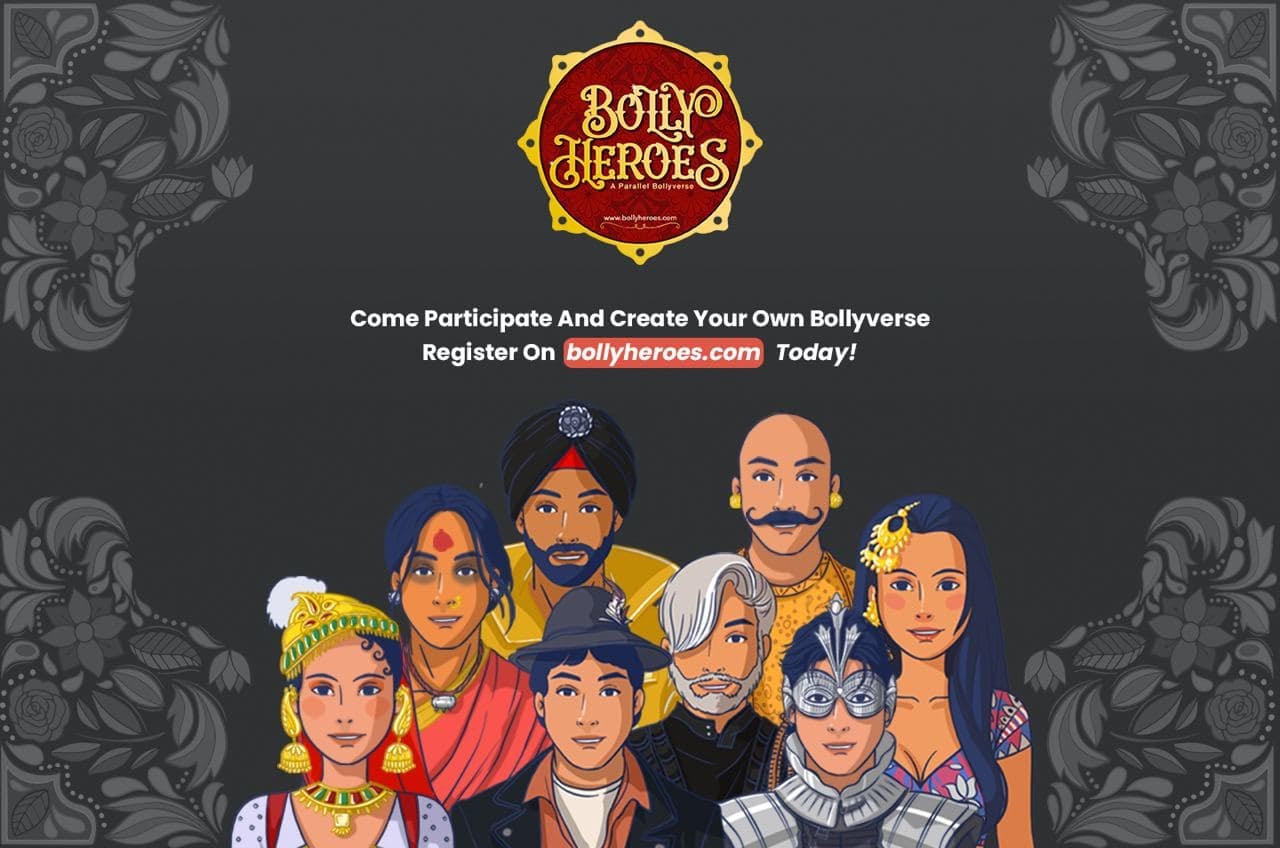 Movies are far more than the sum of their parts and anyone that has ever gotten immersed in even a single one can testify to the fact that they transcend generations.

Yet, another new development that might transcend this generation is blockchain and nonfungible tokens, or NFTs. An NFT is a digital asset that reflects an actual thing from the real world, such as art, music, in-game goods, or movies. Nonfungible by definition implies its uniqueness. These tokens are one-of-a-kind and some can fetch very high prices due to their popularity.

NFTs are distinct from cryptocurrencies such as Bitcoin (BTC) or Ethereum (ETH) but are similarly created on the blockchain which serves as a vehicle for them all. They were first developed in 2013, although it has just lately caught on in popularity.

Bolly Heroes is one large-scale project that is building a parallel Bollyverse, starting with carefully curated 250 Legend NFTs and 10,000 programmatically generated Hero NFTs. As a novel concept, it aims to merge the worlds of both blockchain and movies to create a product that is greater than the sum of its parts. These NFT holders enjoy revenue share of future product sales, free and exclusive drops of new NFTs, real celebrity items and a host of other services for the NFT holders.

Not only JPEGs, but the company has plans to release a host of new products every month that rewards its early adopters that are Legend and Hero NFT holders. They are also engaged in dialogues with real celebrities to release their NFTs that are called Celeb NFTs.

Bollywood is even more popular and a merger of the two could be quite successful, provided that it is implemented properly with the fans in mind rather than with profit being central. To that effect, the project will feature three classes of NFTs that will all be available to purchase, depending on your appetite.

Bolly Heroes will have Legend, Hero and Celebrity NFTs, with the last of the three bringing in celebrities from all over Bollywood to sign off on them. The popularity of Bollywood, not just in India but globally, could potentially make these worth thousands of dollars. Twitter CEO, Jack Dorsey famously sold his first tweet on the blockchain for millions of dollars. As movies hold even far more sentimental value for people, the future of this project could be very bright. Currently, the Legend NFTs have gained a lot of traction and will be available for public sale on Sept. 30 at 4:00 pm SGT.

These NFTs are not the only thing in development. Bolly Heroes also aims to create a parallel Bollywood entirely on the blockchain — a virtual film city. Starting with products like Bolly Comics in November, followed by a Bolly DAO and Bolly Games with Polygon Studios, animation series with one of India’s largest studios Paperboat, made of NFT characters driven by community-led stories. Further, the company has a solid roadmap of opening merchandise stores, real-world celebrity partnerships, exclusive collectible auctions and many many more things planned with the project clearly aimed at rewiring the Indian entertainment industry. The project is currently gearing its community partnerships and signing celebrities ahead of its public launch.

Should the project stay true to its intentions of being community-centric, it could attract a wide range of supporters. It seems a new digital era is born, not just in Bollywood, but in the Indian blockchain industry.

A parallel world built in collaboration with real partners such as production houses, brands, celebrities, music labels, gaming studios and animation companies. Your story, your medium and your stars via your Legend & Hero NFTs.