Candydex (CANDYDEX) is among the cryptocurrencies projected to perform well this month. The token’s initial decentralized exchange (DEX) offering (IDO) price has been among the best-performing compared to even larger currencies such as Uniswap (UNI), 1inch Network (1INCH) and PancakeSwap (CAKE). It’s possible that whales of these larger cryptocurrencies have been buying Candydex this month. But what is Candydex doing right? 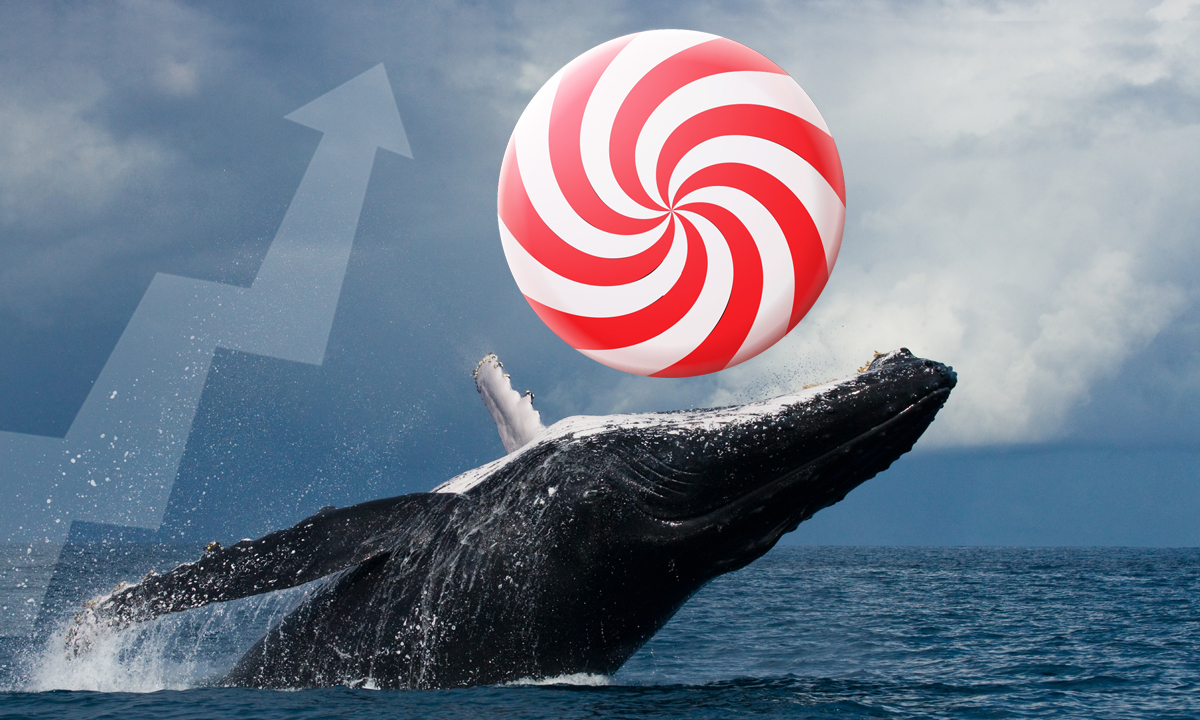 The token’s April performance has been incredible, skyrocketing while most cryptocurrencies have plummeted. During a bearish market recently, Candydex was among the tokens maintaining a bullish growth. Its growth can be attributed to many factors, and the IDO sale also plays a significant role, which is why many UNI, CAKE and 1INCH investors are joining.

The Candydex team has promised the ultimate DEX platform and multichain network by the end of 2022, marking CandyDEX as one of the best IDO investments of 2022.

Why do whales buy Candydex?

The crypto market has been bearish for three months, but experts believe there is interest from mature long-term investors versus casual traders. Rather than investing lump-sum amounts, some are pursuing systematic strategies for Bitcoin (BTC) and Ether (ETH). These trends indicate an overall improving market structure and new users, despite price drops.

Recently, whales have taken an interest in Candydex, especially since its IDO and market performance. Per the latest report, four major crypto whales have purchased 48.4 million Candydex — about $4.84 million:

Statistically, it has been such an enormous achievement for Candydex.

How high will the token reach?

If the token continues growing at its current rate, it will reach $0.50 in its second IDO round and $1 in round three. This could be the largest price jump of 2022.

Candydex (CANDYDEX) is a governance token for the DEX on Etherscan, BNB Smart Chain, Polygon, Avax, Fantom and Tether. Trading Candydex lets tokenholders participate in the finance protocol’s governance as they explore the decentralized finance space.

Following an oversubscribed and successful pre-IDO sale, Candydex raised $5.5 million. The sale will be extended, as market fluctuations are delaying the IDO sale as agreed prior to the beginning of its second round.

The final closing time will occur on June 16, at 8 pm UTC. IDO participants received a 10% token bonus on May 17, and new users are receiving a 15% bonus.