Celestial has grown in popularity in the blockchain gaming ecosystem since its inception. Racking up some impressive figures, Celestial initiated a public BETA test on Sept. 14 that contributed to over 70% of OEC public chain trading activity, resulting in high congestion of the OKexChain with daily transactions topping 1 million at the time. 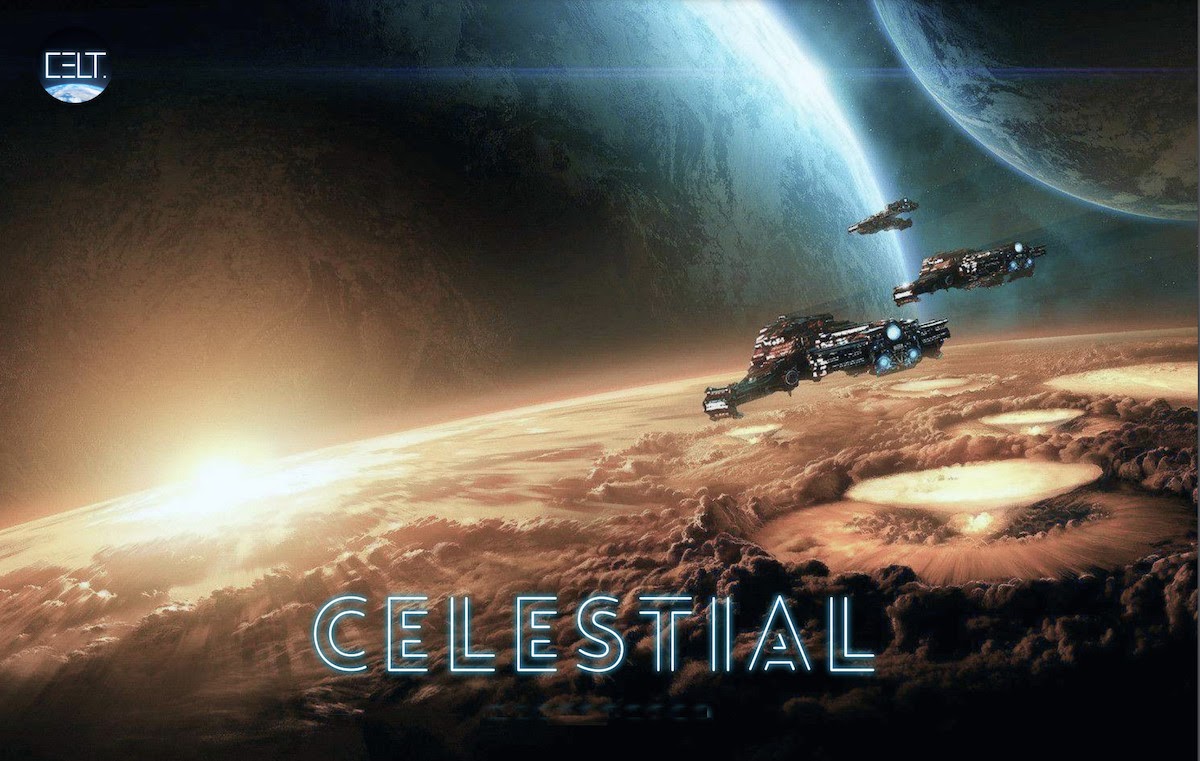 After a series of rigorous testing, the official version of the Celestial gaming platform went live on Sept. 29. Commenting on the impressive launch, the Celestial team reiterated their commitment to the long-term sustainability of the Celestial project:

“We are excited about the launch of our gaming platform. Being the brainchild of a multi-month period of development, innovation, and rigorous backend testing, this marks the beginning of an important phase in the Celestial roadmap just before our token generation events and subsequent listing on exchanges. We are excited about what the future holds for the blockchain gaming metaverse and we are happy to be leading this adoption.”

The Celestial platform is built to enable game players to create federations in the Celestial world, explore planets and galaxy clusters and mine rich minerals and different resources as part of a metaverse star-wars style game using GameFi, SocialFi, NFTSwap.

Leading up to TGE: The CELT token has recorded eye-popping success

While the impressive launch of the Celestial gaming metaverse comes as no surprise, seeing that blockchain gaming adoption has maintained an upward trajectory, the token generation event (TGE) also recorded impressive numbers. The token price soared to the top gainers category after listing on OKEx, a leading Asia-based crypto exchange.

CELT is the native token that powers the Celestial metaverse economy and is primarily used to settle all transactions in the Celestial metaverse. Since debuting on OKEx, CELT has amassed massive success for token holders after rising to the top-performing assets on the OEC public chain just after 15 days of trading activities.

Celestial adopts a unique token system that allows a dual token rotation mechanism. In addition to CELT, there is a sub token known as Crystals which is engineered to reduce the selling pressure on CELT, which will benefit token holders in the long run.

Through an in-house mechanism known as Pledge Mining, Celestial incorporates some decentralized finance (DeFi) futures into its ecosystem to reward players.

To obtain xCELT, users simply need to mortgage CELT. As the total mining power increases, more xCELT will be needed to keep the process running which ultimately cushions selling pressure. Currently, the project seems to be pivoting towards decentralized finance while developing its GameFi and SocialFi features. According to Celestial:

“We think that a healthy self-rotating economic system is essential for every project; once economic development has reached its ideal state, we will enhance SocialFi and GameFi features, and the game launch will be completed.”

The warring gaming platform seeks to create a socially permeable interplanetary exploration chain game with player community culture as the pioneer with gaming and decentralized finance as the support. As the blockchain gaming ecosystem expands, Celestial is positioning itself to lead the adoption of the cross-chain warring metaverse.