CoinAgenda Caribbean Returns to Puerto Rico for its Third Year 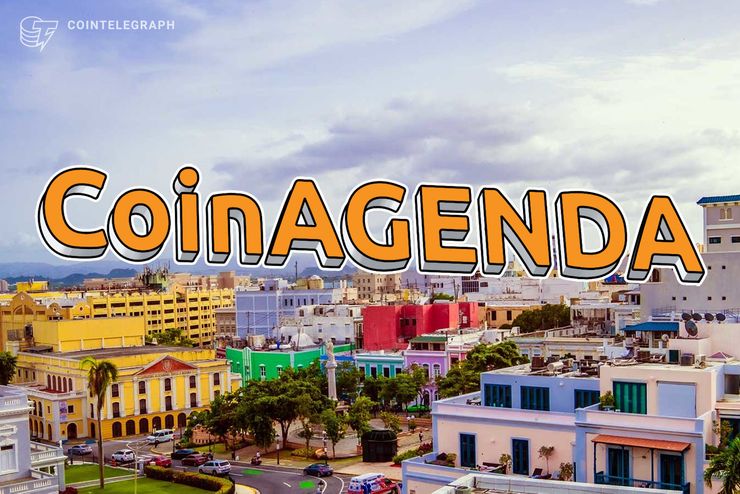 “The Caribbean region has been a world leader in funding blockchain entities due to its innovative financial structures, and Puerto Rico has attracted more than 300,” said Michael Terpin, CEO and Founder of CoinAgenda. “We’re excited to bring CoinAgenda Caribbean to Puerto Rico for its third year, and look forward to gathering some of the industry’s best and brightest minds to explore what’s next for cryptocurrency investing in 2019 and beyond.”

CoinAgenda Caribbean also includes a startup competition highlighting top entrepreneurs developing real-world use cases for blockchain technology. Founders interested in pitching their projects (including security token offerings) are invited to apply here. The contest is judged by prominent token investors, and winners will be awarded a complimentary exhibit at a future CoinAgenda event as well as tickets to partner conferences. Past CoinAgenda startup competition winners have gone on to raise millions in funding, including Aeternity, Bancor, Cashbet, Omega One, SALT Lending, and Qtum.

CoinAgenda is the premier global conference series for connecting blockchain and cryptocurrency investors with startups since 2014. CoinAgenda has held conferences in North America, Europe, and Asia, with its global conference happening each October in Las Vegas. To learn more or apply to speak or sponsor, please visit the site or the homepage https://coinagenda.com/.