CoinAll VP: The Halving May Pump BTC Price as It's a Long-term Asset

As many know, Bitcoin (BTC) has limited supply. Every four years, BTC performs the so-called “halving.”

There have been two previous halving events before, and BTC price has gone up following a halving historically. So people consider the halving as a catapult for BTC price and believe it to be extremely bullish in 2020.

Will the bull run as predicated?

The Year of Halving

To understand why halving may bring good news, you must first understand the basics of halving in cryptocurrency. In short, halving ensures tokens will be issued at a steady pace, following a predictable decaying rate.

Let’s take Bitcoin as an example. When Satoshi Nakamoto set up the protocol for Bitcoin, he put two essential things in the white paper. First, Bitcoin supply is finite and limited to 21 million. Second, the block reward of Bitcoin is set to decrease by 50% every 210,000 blocks, then producing new coins becomes more difficult. The block reward, initially set to 50 BTC, fell to 25 BTC in late 2012. This event is known as a “halving”. Just like in gold mining, the price goes up while finding new deposits becomes more challenging over time.

How Will the Bitcoin Halving Affect Bitcoin’s Price?

Bitcoin experienced its first halving event on 28th November 2012, the block reward falling from 50 to 25 bitcoins.

The price for one Bitcoin at its first halving was around $12.25, which meant that miners got only $612.50 per block. But by February 2013, the price doubled to $30. Miners had lost half of their income, but the price had soared enough to cover this loss. By April 2013, one Bitcoin had increased to approximately $181.

Today, the network hashrate is 112.44 EH/s at the time of this writing. If the halving is coming on time, the hashrate could drop a lot. Essentially, while profit did not drop, miners have no reason to shut their hardware down that they had already paid for. In other words, the hashrate may drop since the reduced income, but it might not be as significant a drop as it was the first time.

Rabbi Jiang, VP of CoinAll, offered the following theory of how the halving affects Bitcoin’s price:

As Bitcoin price climbs in this month, reducing the position-holding costs is impossible. And miners, as one can imagine, stand to be impacted the most when the next halving takes place. The cost of miners will increase, which leads to the price rise. In my opinion, it's the right timing now (to scale out). That’s why CoinAll opens fee-free trading event now. It’s important to note that the Bitcoin network has been growing steadily, I’d like to consider Bitcoin as a long-term investment, instead of a vehicle for short-term gains.” 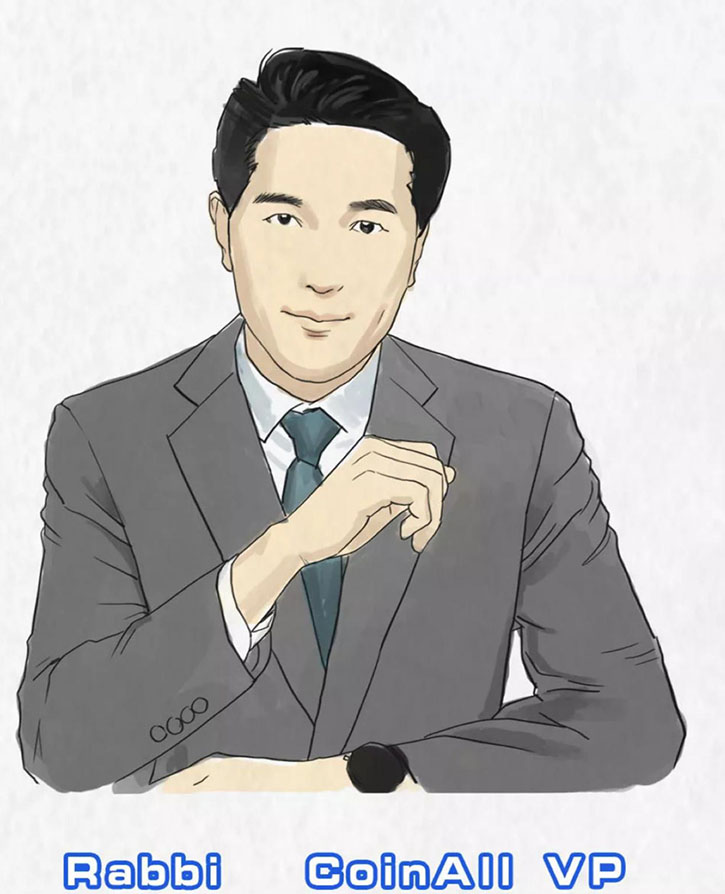 Will the bull run as before?

Technically, the halving isn’t a “fundamental” event, in that it does not represent a value driver in traditional investment terms. Fundamental analysis is a method of evaluating the intrinsic value of an asset and analyzing the factors that could influence its price in the future. This form of study is based on external events and influences, as well as financial statements and industry trends. But in Bitcoin pre-programmed scarcity is not fundamental, it’s factual.

We know that the halving is about to happen; no one doubts this fact. Yet the influence is not apparent. In theory, if supply is cut and demand stays constant, prices rise.

Not only Bitcoin, but many Altcoins will also reduce its production in 2020. If history repeats itself and the Bitcoin price starts going up in 2020, even more traders might start buying the asset out of a fear of missing out, thus stimulating the demand, and, ultimately, the price. And if the halving bring good news, there is still a possibility for cryptocurrency market to grow bigger.