CoinEx’s fourth anniversary — Meet the CoinEx team in the Philippines

On December 15, 2021, CoinEx and its Philippine partners cohosted a “Meet the CoinEx Team” meetup to celebrate the exchange’s fourth anniversary, which attracted many local users.

At the meet-up, our Philippine partners Dell Omasas first introduced CoinEx CEO Haipo Yang to local users, which helped them gain a full picture of the founder of the exchange. 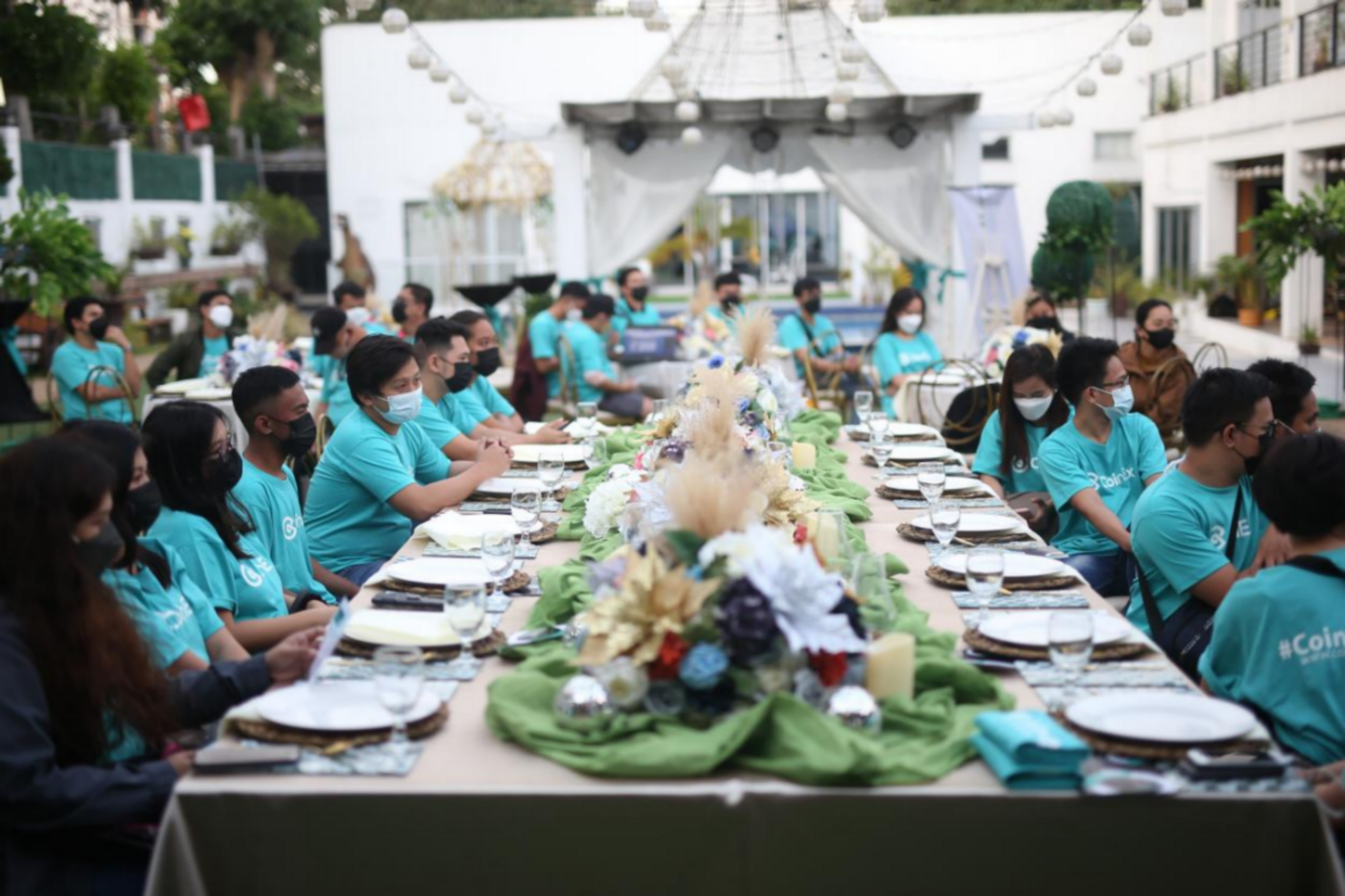 They also played a commemorative video made for CoinEx’s fourth anniversary that illustrated CoinEx’s original goals and the story behind its establishment. It told users all about the four-year journey of CoinEx with a big thank-you to all partners and users. Although they are a thousand miles apart, the video brought users closer to CoinEx and encouraged them to place greater trust in the exchange. 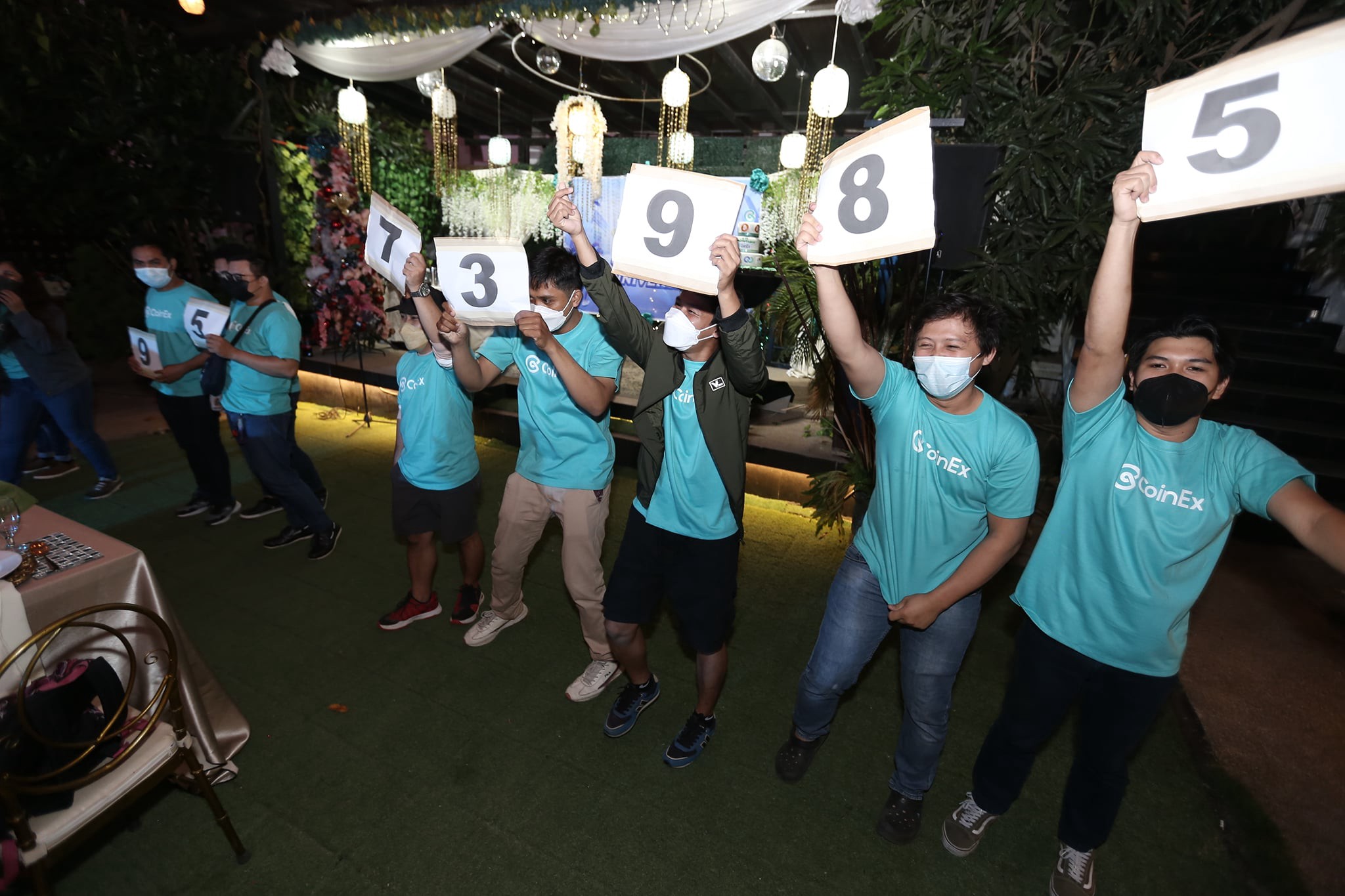 To give back to users, the event arranged three rounds of quizzes and lotteries and prepared surprise gifts in celebration of the fourth anniversary for the winners. At the meet-up, CoinEx’s Philippine partners also helped users learn more about CoinEx through Q&A sessions.

Through this face-to-face meetup, the gap between users and CoinEx was narrowed and both local users and the exchange learned more about each other. The celebration showed the partners Dell Omasas’s recognition and passion for CoinEx in every detail. It also proved how much the exchange values and appreciates its partners and users in the Philippines.