Hot on the heels of the successful launch of the world’s first Initial Futures Opening (IFO) on Polkadot last month. 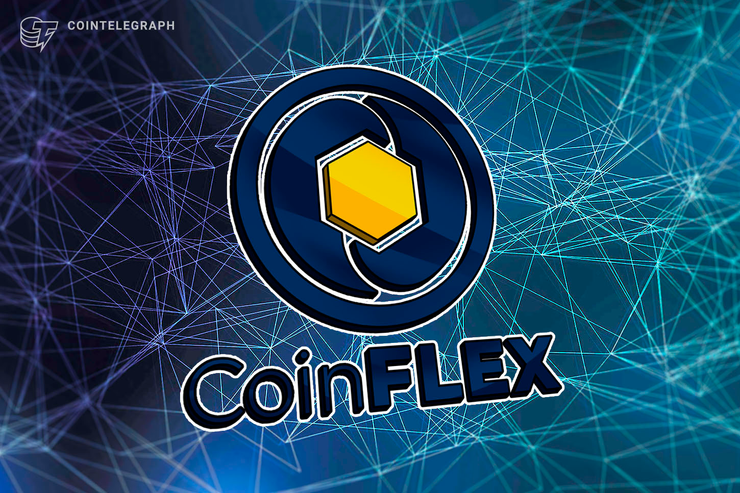 Hot on the heels of the successful launch of the world’s first Initial Futures Opening (IFO) on Polkadot last month, CoinFLEX is set to launch the next IFO on another eagerly anticipated pre-launch blockchain protocol token: Dfinity.

Dfinity is a Swiss-based firm valued at over $2 billion, after the non-profit raised a total of $190M from investors including Andreessen Horowitz, Multicoin Capital and Polychain Capital, the last of which is also a major investor in CoinFLEX.

Dfinity are building the world’s first Internet Computer and with this, hoping to decentralize the internet. Some of the services they are building include putting data and cloud services on an independent system and the firm is reportedly hoping to capture demand from major cloud players such as Google, Amazon, Microsoft.

As The Block has previously reported, similar to Polkadot, Dfinity is amongst the select few tokens for next-generation protocols that are currently circulating on semi-liquid secondary markets in the form of SAFTs - Simple Agreements for Future Tokens. These agreements give funds the rights to tokens startups issued in the future, when they launch.

IFOs are a novel way to provide access to upcoming token projects such as Dfinity that have been fundraised via private sales. CoinFLEX is illustrating their commitment to retail cryptocurrency traders by opening up access to exclusive blockchain projects and acting as a price discovery mechanism in what are otherwise opaque markets.

Registration for users to participate in the Dfinity Futures presale opens at 1200 UTC on Monday August 19th 2019. The first 300 buyers will have three days to register for guaranteed access to get their Dfinity token allocation at a discounted rate of $1.50.

Judging off the inaugural IFO launched by CoinFLEX last month, market appetite for contracts related to pre-launch blockchain assets was made clear as 100s of FLEX token holders gained access to discounted DOT contracts priced at $75 per DOT. Chart history shows these contracts trading up to $200 per DOT before settling at the last price of roughly $167.

Just as for the previous IFO presale, participants will need to purchase 1,000 of CoinFLEX’s native exchange coin FLEX to get access to this IFO presale discount.