Developers from Estonia and Canada have found the solution to the play-to-earn (P2E) sustainability problem, aiming to change the landscape of the P2E space.

For those that haven’t yet heard of the latest play-to-earn (P2E) trendsetter: Coinracer is a cryptocurrency-based project on the Binance Smart Chain that, seemingly, has found the solutions to the problems that have been running rampant in the space. The world was introduced to P2E crypto-gaming in 2021: a type of investment that allows investors to profit by playing video games. This new investment model quickly gained popularity, but stability and security have proven to be a concern in its first year.

Project after project has achieved parabolic growth, a mass following, then catastrophic collapse and abandonment by its community. Of course, this has been the optimistic scenario for investors, as many more projects have been intentional pump-and-dumps, slow rug pulls or even worse: very elaborate rug pulls, such as CryptoCities and affiliates, that recently stole millions from investors. 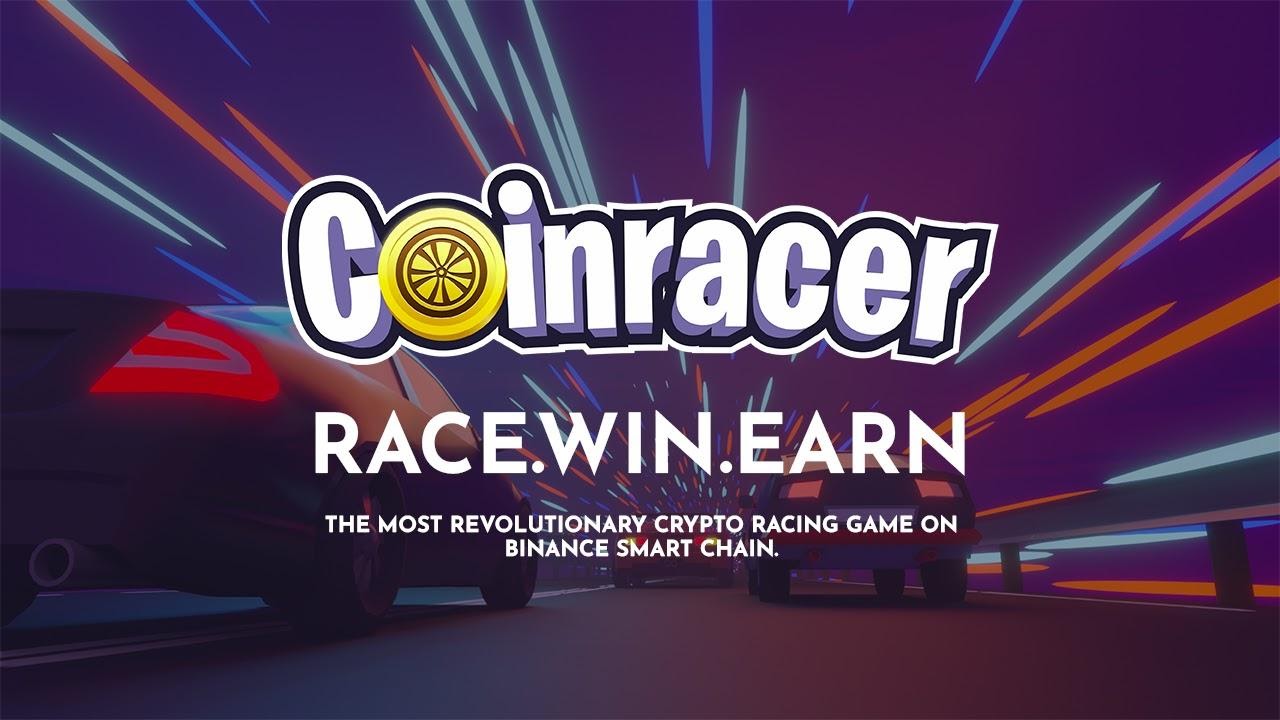 Coinracer is a blockchain-powered racing game with a low-poly design that taps into the nostalgia of all age groups, harkening back to the Mario Kart and Need for Speed titles of yesteryear. However, Coinracer developers have been sure to leave options vast and open. There is a tournament mode — used by other platforms such as Gamestation’s Play4Allo as decider rewards — that typically runs weekly. For the first time, there’s also a live multiplayer game running real-time with region-grouped users in a player-versus-player (PV) lobby. The popular click-to-earn (C2E) single-player-versus-environment mode was also recently announced.

In tournaments and PvP competitions, users will have control of their racecar for the first time in crypto history due to Coinracer’s Open Graphics Library game development. Probability or pre-calculated formulas have no bearing on the winner. Instead, the winners of this esport-inspired game are judged by ability, perseverance and experience. This creates an atmosphere that is both engaging and competitive for both rookie and professional gamers.

How will Coinracer revamp the P2E space?

The main objective of Coinracer is to deliver a race-to-earn cryptocurrency gaming format to millions of people. Coinracer can bring something new to the table by combining blockchain and 3D gaming with raw player ability. It brings together the fun of playing games with the chance to earn cryptocurrency. The company’s goal is to build a metaverse for racing crypto and racing fans. Coinracer’s work ethos will not wind down: It will continually strive to deliver something new and intriguing to the community.

Coinracer’s key strength is its team composed of highly qualified game, blockchain and marketing professionals. It’s easy to see what works and what doesn’t by being immersed in the crypto game industry for a long time. The founding team of Coinracer is based in Estonia, with members also working in the United States, Asia and Canada. Coinracer is making its presence known by completely overhauling and rewriting the structure of the P2E project. At a surface-level glance, notable changes in the Coinracer model are: