Cointelegraph and blockchain investment alliance Nova Club hosted another event in the Night Party series, this time in Beijing.

On Aug. 21, over 300 guests including professional institutional investors from Asia, startup founders, exchange executives and community leaders participated in the event.

Representatives from over 20 Asian market exchanges were present, including Huobi, OKEx, Gate.io, MXC, Biki, as well as more than 40 top token funds from the region. 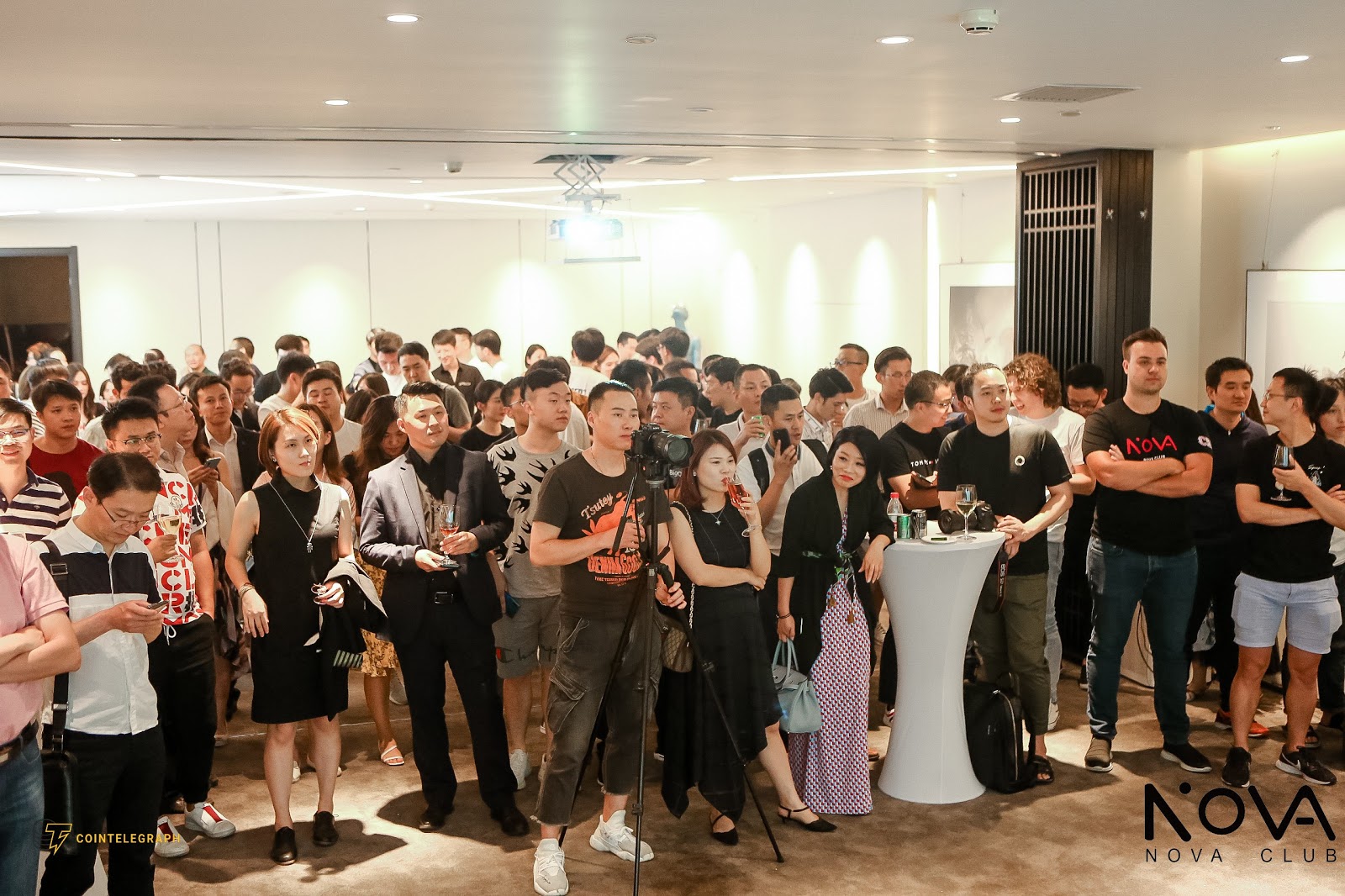 The goal of the Night Party series is to encourage networking among blockchain and cryptocurrency industry professionals. 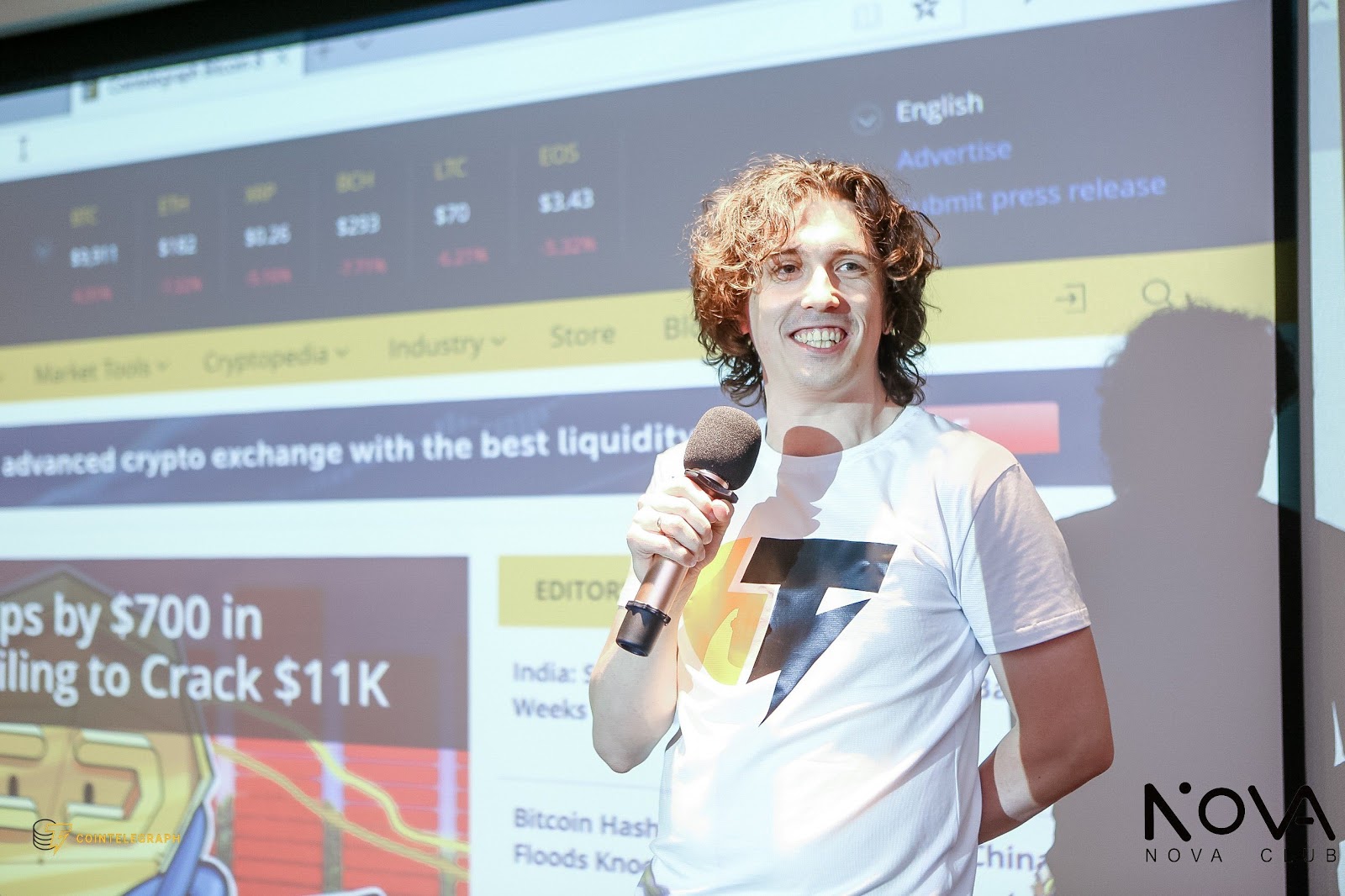 In May, Cointelegraph and Nova hosted a similar event in New York City as part of New York Blockchain Week. The gathering was attended by more than 230 people, including industry leaders, investors and media.