Singapore, Aug 2, 2021 — Amid continued anticipation of the new Ethereum network (Ethereum 2.0) by the crypto community, yield optimizer CoinWind seized the moment and jumped on the Ethereum train last week, deploying on the Ethereum mainnet.

CoinWind also announced that on Aug. 2 at 6:00 pm SGT, CoinWind (COW) and COW/USDT token pools on both Huobi Eco Chain (HECO) and the Binance Smart Chain will be officially available in the CoinWind boardroom lockup pools, offering COW profit ratios of 30% and 70%. These fixed-term boardroom lockup pools give higher returns to users compared with demand lockup pools. 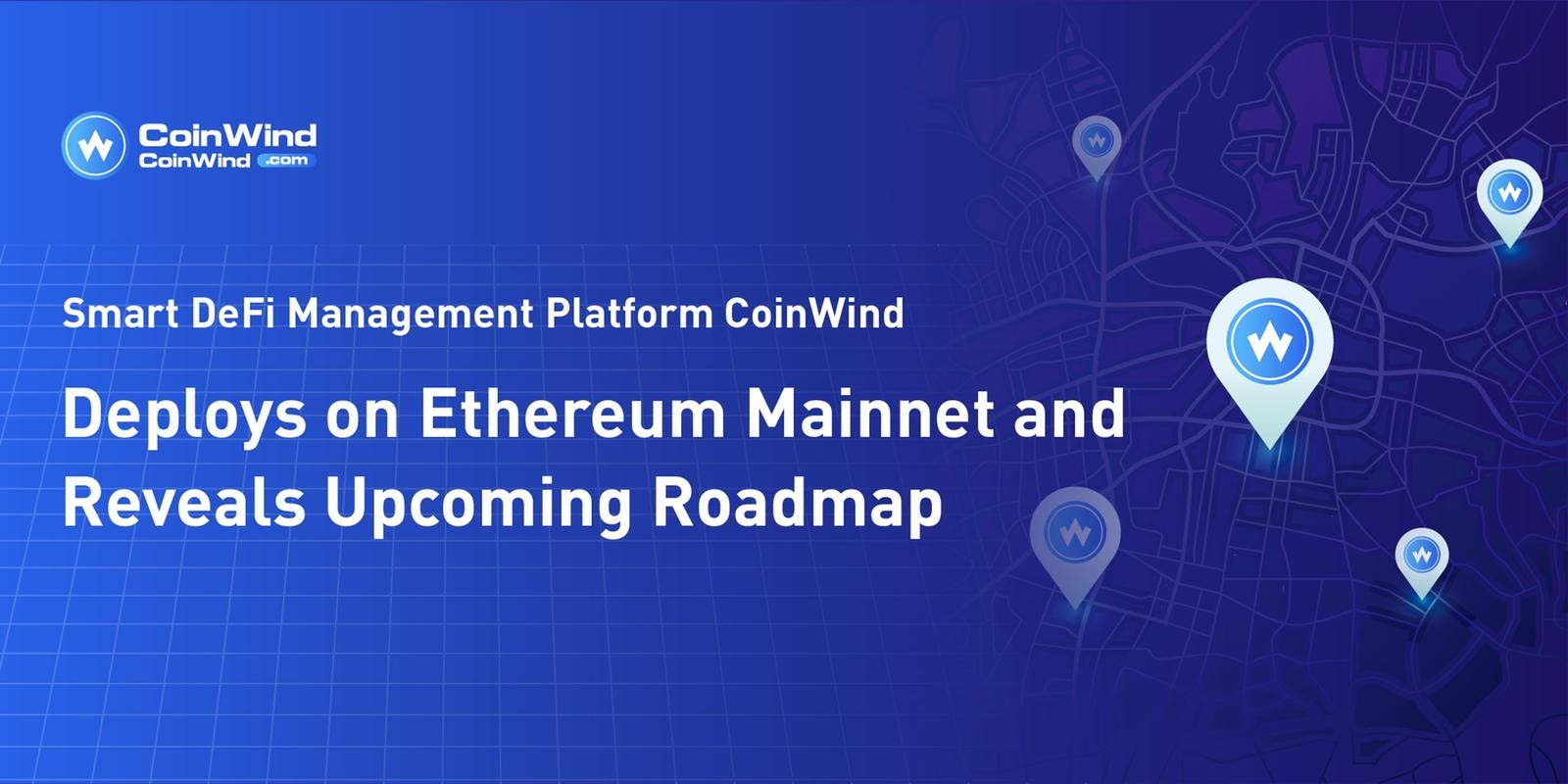 Besides enjoying rewards in the staking bonus scheme, COW token holders will have decision-making rights on the CoinWind platform as it transitions to a decentralized autonomous organization.

With the transition from a proof-of-work to a proof-of-stake consensus mechanism underway, the frenzied predictions of Ether (ETH) replacing Bitcoin (BTC) as the biggest cryptocurrency have been around for months. The smart decentralized finance management platform has integrated the Ethereum mainnet and made clear its plans to expand into the Ethereum network, offering reduced mining fees.

In addition, CoinWind revealed its new roadmap for the upcoming months. 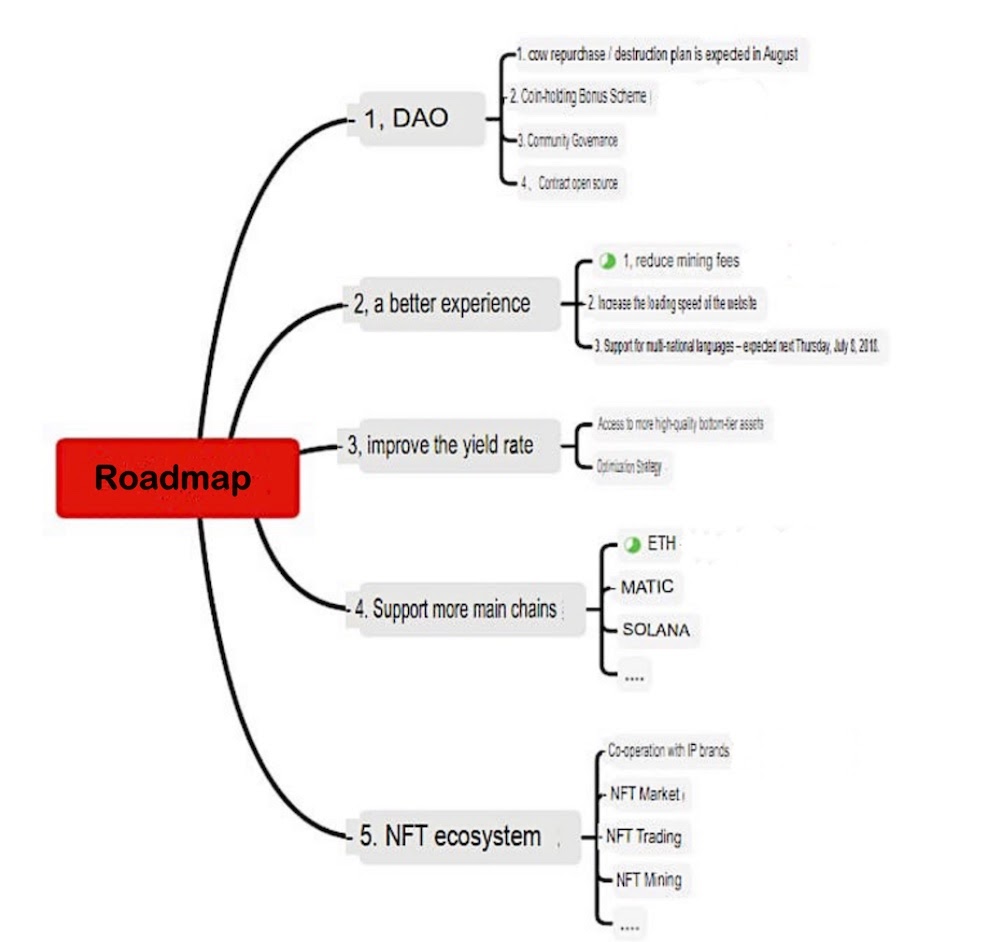 Alongside lowered mining fees, CoinWind also added more language support in Korean, Russian, Turkish and Japanese on the platform to attract more investors from different territories. CoinWind will improve the website’s loading speed to be even more user-friendly, boosting the overall user experience on the site.

Buyback and burn initiative in August

This month, CoinWind will implement the buyback and burning of COW tokens. This phase is guaranteed to drive up the price of COW with the increased scarcity to catch the eyes of potential new users seeking to get in before the token price rises further.

CoinWind is transitioning to a DAO, a more democratic governance model that will give the members greater control and sovereignty over the direction of the project.

The CoinWind contract will also be increasingly open-source, allowing for members to contribute and have more decision-making power. This is a move that will transition CoinWind toward a self-sustaining user-focused ecosystem.

Besides the Ethereum mainnet integration, CoinWind plans to include support for more chains including Matic, Solana and others in the pipeline, which will vastly expand its network and open it up to more token mining possibilities and investors.

Not to be left out of the potentially massive NFT market, CoinWind will collaborate with intellectual property (IP) brands to build an NFT ecosystem to power an NFT marketplace where trading and mining will be accessible.

All of this signals a massive expansion on the part of CoinWind, and CoinWind users can expect increased activity, incentives and adoption in the upcoming months.

For more information about CoinWind, visit its official website.