After news of a constant struggle between banks, card flags and cryptocurrency, a Great Company of the Payments Market launches its Card Globally. 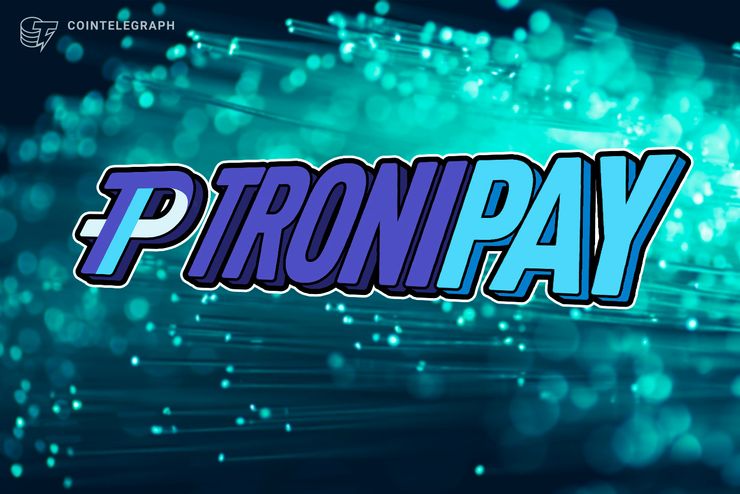 After news of a constant struggle between banks, card flags and cryptocurrency, a Great Company of the Payments Market launches its Card Globally.

The Tronipay Card is the platform of UnionPay and MasterCard Prepaid Cards, after months of negotiation with a North American company, Tronipay launches its card where it can be delivered anywhere in the world, thus breaking down the great barriers that the European Union imposed companies and users where companies in Europe were prevented from issuing Cards to residents outside the EU. The Tronipay Card is a great victory for the unbanked in the world. It can also be recharged with several cryptocurrency, among the various forms of payment that Tronipay has all over the world. With this the Tronipay Cards becomes the largest solution for users of crypto-coins and unbanked, since the Cards are accepted for Purchases and withdrawals worldwide!
The UnionPay Banner is the largest card network in the world, with more than 6 billion cards issued.

With this Great Release Tronipay estimates the emission of more than 2 million cards worldwide over the next 3 months, since its success is already right!

1st UnionPay or MasterCard Anonymous Card
- Where the user name is not printed,
And it does not require KYC,
Daily limit: U $ 9900,00
- Cost: U $ 40 already with delivery

To order your Tronipay Card simply register at the https://www.tronipaycard.com.