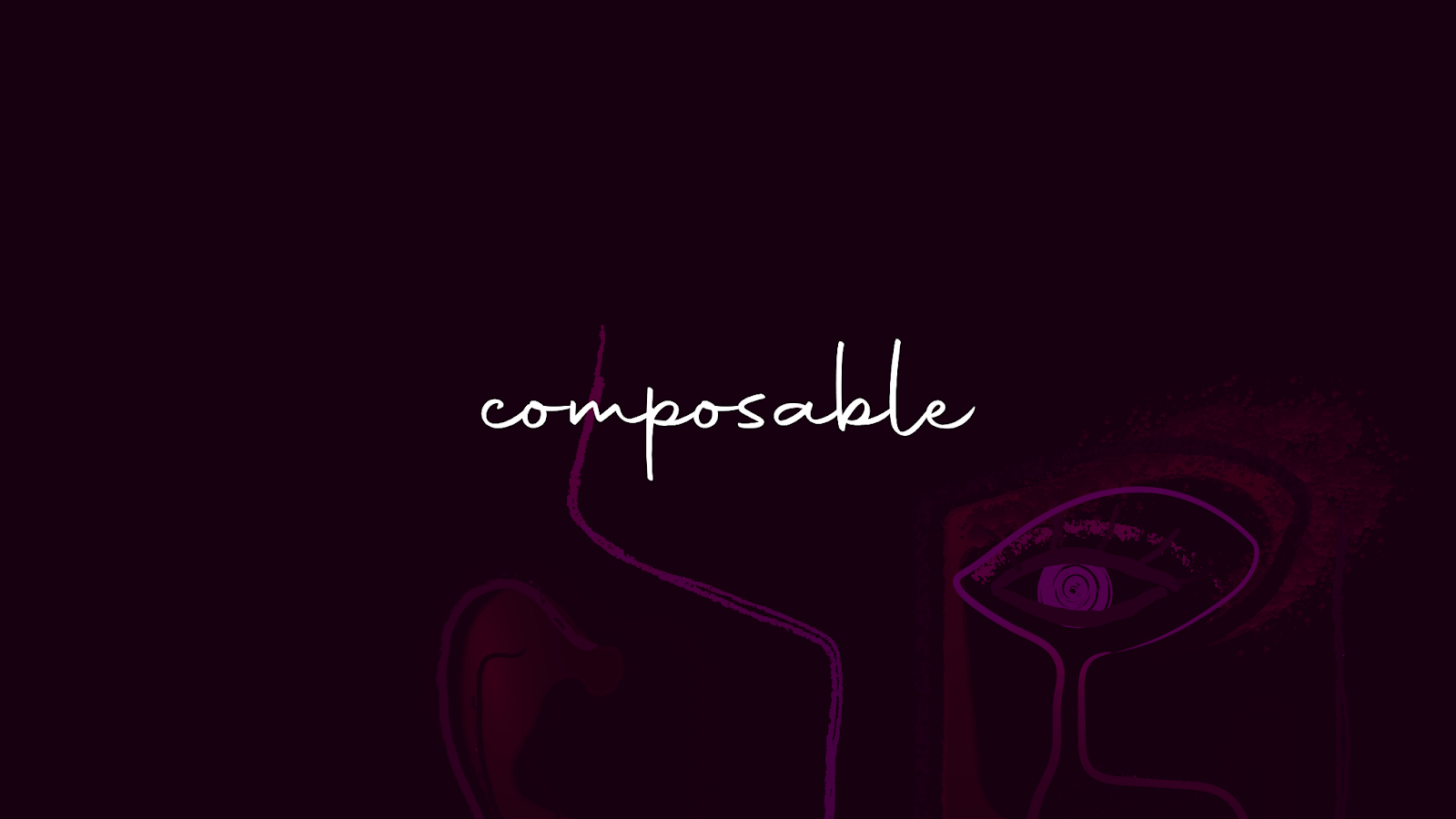 Composable Finance, for instance, has remained relentless in its vision to birth new and cross-chain-capable financial primitives in the DotSama — Polkadot and Kusama — ecosystem. Composable recently secured a Polkadot parachain slot at auction by raising more than $100 million through more than 5 million Polkadot (DOT) contributions. However, in November, Composable raised more than 110,000 Kusama (KSM) — more than $40 million at the time of the auction’s closing. Composable is now positioned to leverage its protocol and infrastructure in these respective ecosystems and has already weighed solutions for the Cosmoverse through Centauri, its primitive bridging solution.

Composable Finance has expanded its development team by more than 30% in the past three months and continues to attract the best talent in the DeFi space and beyond. By pioneering Composable Labs as an incubation arm equipped with the necessary resources and technological needs, it has continued to birth flagship projects such as Instrumental Finance, Arturo, Angular Finance and Bribe Protocol that are being natively deployed on the Picasso parachain, its groundbreaking infrastructure.

Before securing its Kusama and Polkadot Parachains, Composable was incubated by a German publicly traded venture firm, Advanced Blockchain AG.

Michael Geike, CEO of Advanced Blockchain, said, “Composable Finance is one of the most important projects that we have invested in, as it allows other projects to utilize its infrastructure, thus creating exponential growth through ecosystem development.”

Bribe, a DeFi-governance protocol that has set out to revolutionize DeFi governance through transparent incentivization, is a prime example of a project that has been birthed in part by the efforts of Composable Labs and Advanced Blockchain. Bribe recently closed its $4 million private-financing round via its liquidity bootstrapping pool on Copper Launch.

Picasso is Composable’s Kusama parachain for birthing new financial primitives, which helps to introduce many exciting use case-ready products and services into the DotSama ecosystem, such as Mosaic, Centauri and Mural. Picasso’s updated roadmap clearly outlines that Composable will be deploying many additional protocols soon, pushing forth the idea of blockchain agnosticism.

“Composable is leading the way as the hub for birthing new primitives in the emerging space. We are not just concerned about our ecosystem, but for us to be scalable we have to enable cross-chain applications and not just build on the siloed interchain framework,” said 0xbrainjar, head of product at Composable FInance.
The technology stack and primitives built by the team can be leveraged by users and developers to further innovate and produce valuable additions to the ecosystem.

Karel Kubat, chief technology officer of Composable Finance, said, “We are committed to building out the technology that will solve DeFi scalability, as noticeable in our vibrant team and unique software development kit, to ensure we have the skillset to implement Composable’s ambitious vision at large. Our bespoken range of developer tooling will pioneer interoperability at large.”

As DeFi continues to edge toward a cross-chain future, Composable Finance and its growing ecosystem will play a critical role in helping the industry realize its full potential. The team’s commitment to Kusama and Polkadot as primary cross-chain ecosystems is at the core of this underlying vision. A revamped strategy positions Composable’s team with a significant first-mover advantage in Web3.