Berlin, Germany / November 2, 2021 — Composable Finance has secured the 12th Kusama parachain auction spot with its Picasso project, having raised over 115,071 KSM (approximately $50 million dollars at the time of publishing) during their crowd loan campaign. They now maintain the rights to an 11-month lease on the Kusama network, spanning from November 28, 2021, to November 6, 2022, finishing off the crowd loan with 10,304 contributions in total.

The crowd loan process means that although there are over 10,304 willing investors, they aren’t giving up ownership of the KSM being locked in. Once the lease is up, contributors will be able to retrieve their KSM, meaning it’s merely being “loaned” until November 6, 2022. 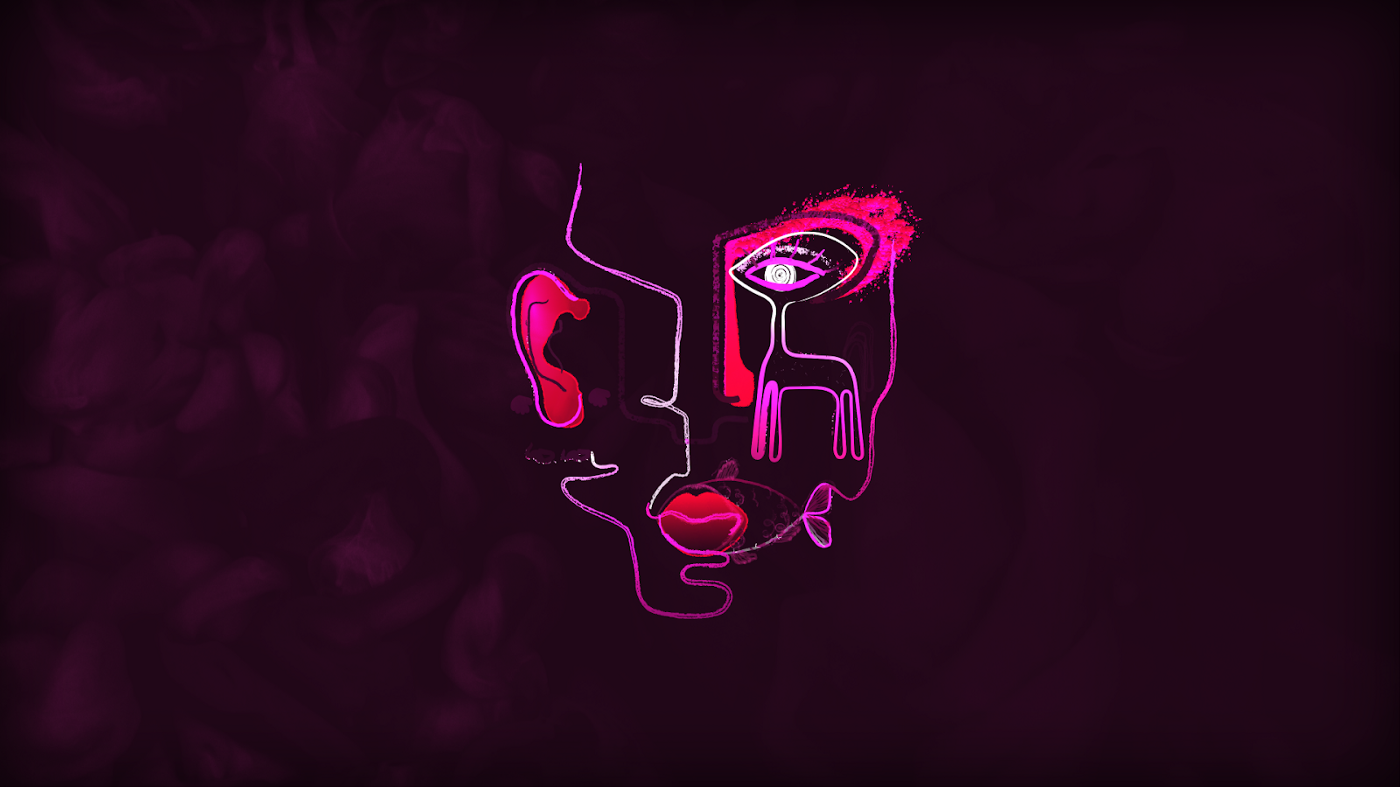 There are no costs involved, other than that which could come with staking their KSM. This will be properly compensated by rewarding contributors with Picasso (PICA) tokens. There are a total of 10,000,000,000 PICA tokens in supply, with 20% of them (2 billion) being locked up for crowd loan stakers. Those who have a stake in Picasso will earn 50% of their PICA tokens upon TGE, with the remainder being released linearly in the following 48 weeks.

The full balance can be applied to governance or alternative activities, as opposed to just transferring. Vesting distribution is also applied over a 48-week period for protocol emissions, team tokens, liquidity mining rewards and LAYR staking tokens. In regards to treasury tokens, 50% will be immediately available with the remaining 50% also being vested linearly over 48-weeks.

Crowd loans have become a popular method to win parachain auctions, meaning that only the most popular and fund-worthy projects are granted an opportunity of this magnitude. The community determines which projects deserve the ever-exclusive parachain slot which can be used to launch and operate decentralized networks.

“We’re truly thankful to our loyal community and all of the contributions made for the Kusama Network crowd loan, Picasso,” said Cosmin Grigore, CEO of Composable Finance. “Our underlying principle for the Picasso parachain is that through collaboration we will be able to create the strongest foundation layer. As the foundation layer develops through additional substrate palettes, the ecosystem as a whole further evolves and creates more ground to innovate.”

Picasso has looked nothing but promising thus far, with intriguing features including protocol rewards for both Collators and Picasso holders. Collators that create blocks on the Picasso parachain or Picasso stakeholders will both earn protocol rewards, but more specifically, Collators will earn transaction fees (some of which will be burnt, while the rest flows into the treasury).

Composable Finance has been dedicated to developing interoperable decentralized finance (DeFi) that’s both user-friendly and flexible for quite some time, and it’s clear that the community has high hopes for the future of this company. The next step would be to use the newly procured parachain slot to test performance and potentially offer additional development or participation opportunities for Picasso community members.

“Simplicity is key. While we develop sophisticated responses to complicated problems, our focus has always been about beautiful design, simple interfaces and unlimited support for the leading user experience in the space,” added Grigore. “Picasso, our parachain built on the Kusama Network, has enhanced interoperability, customization and security over traditional blockchain infrastructure.”

Beginning in late February of 2020, Composable Finance has made considerable moves ever since being launched. It started as an incubated project courtesy of ABAG (Advanced Blockchain AG), a German-based blockchain company. Cosmin Grigore began his journey as a lead blockchain developer for the ABAG project, responsible for building decentralized applications (DApps) on the Ethereum network. After teaming up with the still anonymous head of project, they created Composable Finance and have been dedicated to building an eco-system that uses cross-chain and cross-layer interoperability for a multitude of products.

In February 2021 they finally branched out and officially launched Composable Finance, furthering the fact that they were on a mission to excel with Web 3.0 adoption using cross-chain and cross-layer interoperability.