Cosmos has been building a network of blockchains to solve some of the biggest problems facing the blockchain industry, such as the lack of interoperability, poor performance and scalability. 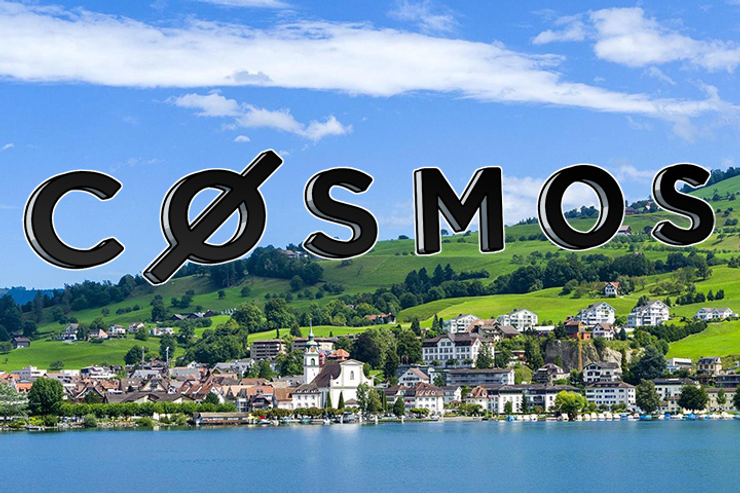 Cosmos has been building a network of blockchains to solve some of the biggest problems facing the blockchain industry, such as the lack of interoperability, poor performance and scalability. The Cosmos Network will be based on the ground-breaking Tendermint consensus algorithm, and is scheduled to be released in Q4 2017.

The Tendermint consensus algorithm was started in 2014, and has strong traction in blockchain consortium and enterprise use cases. It can support block-times of 1 to 2 seconds and thousands of transactions per second. Leading blockchain companies, such as Monax and Stratumn, have been building on Tendermint. Tendermint-based PoCs have been deployed by companies including Accenture, SwissRe, Barclays, Tokyo Stock Exchange, SWIFT and Deloitte. Recently, the leading Ethereum client Parity has also integrated Tendermint, making it possible to run private Ethereum networks with Tendermint consensus.

Various projects are lining up to build on the Cosmos Network. One example is blockchain-based lending platform WeTrust. “With the Cosmos Network our users will have the freedom to move cryptocurrencies around with ease and allow WeTrust to serve more people.” shared the WeTrust Co-Founder Patrick Long.

Responsible for creating the Cosmos network is the Interchain Foundation, a non-profit based in Zug, Switzerland. The fundraiser for building out the Cosmos Network will start on Thursday, April 6 at 6am PDT, and will last at most two weeks. Participants in the fundraiser will be allocated atoms, the native token of the Cosmos Network upon launch. Atoms will be used to perform important functions of the network including validating blocks and will earn transaction fees.

Cosmos shapes up to play a key role in the rapidly evolving blockchain ecosystem by addressing the key problems of interoperability and scalability. Through creating an internet of blockchains, it will make it possible for digital value on different blockchains to be transferred and exchanged with ease.