CROSS is a project aiming to develop an exchange platform that trades various digital assets globally including CROSS exchange for the coming digital asset and digital money society.

The value of CROSS (XCR) is to “provide a platform for exchanging all kinds of digital assets.”

The purpose of this IEO implementation, is to improve the value of XEX issued by XCR and CROSS exchange.

CROSS is designed to use transaction fees for the XCR buyback & burning (burning of of XCR tokens).

XCR’s value can increase through the buyback and burning of XCR by transaction fees through the various services provided by CROSS. 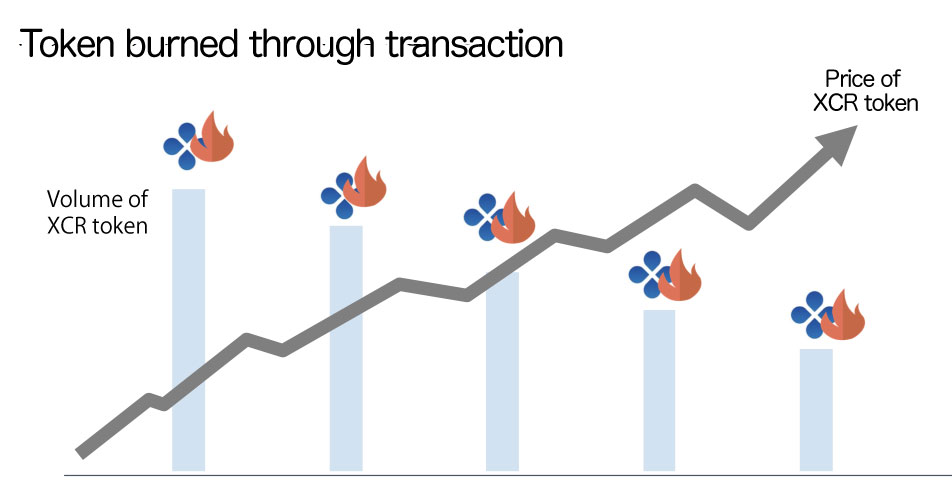 The buyback and burning of XCR will most recently be made through the following services:

CROSS exchange, which initially opened as the CROSS project on 11/25/2018, quickly became a world-class cryptocurrency exchange expanding its name of CROSS exchange and CROSS (XCR) to many users globally.

CROSS (XCR) ended its private sale early 2018, gained more than 30,000 token holders, and there were many requests for additional sales. To date, we have promoted the XCR value premium without any additional token sales.

As a result of investigating the timing of listing for XCR, the value of this token will be improved through:

These two points are reflected in the token design.

In terms of technology, the Xwallet (expected release during Q4) and the CROSS network have three international papers and patents (accepted) for autonomous distributed technology. 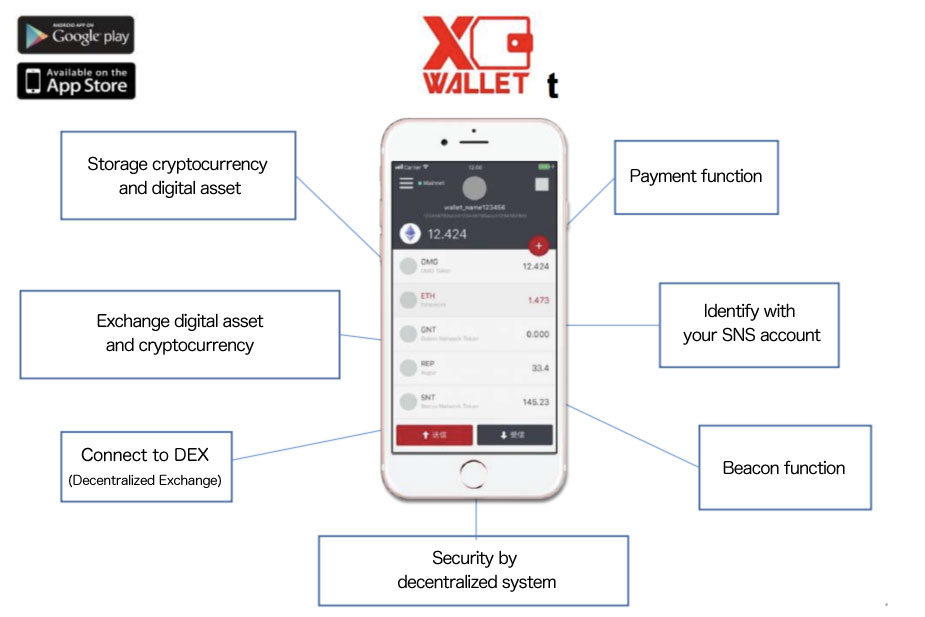 This can be used for many services related to storage, management, and trading of digital assets.

In the future, various applications and platforms will be connected to the CROSS network, and XCR will be consumed in service operations and transaction processing to build a token economy.

Use Cases of XCR

Purpose of Conducting an IEO

Use of XEX Fund Assets

⇒ 25%, used for XCR burning and to increase liquidity

XCR's large-scale repurchase of XEX significantly reduces the XEX market distribution. Further, the XEX Private Fund will continue to purchase XEX, reducing supply and potentially increasing value. Regarding XCR, we expect market circulation to gradually decrease and scarcity to increase through the buyback & burning by the XEX Private Fund.

Token Design after the XCR IEO

Reduce the total number of issued tokens from 1.6 billion to 900 million