JPEX, an Asia-based crypto exchange, is striving to make crypto more accepted by mainstream platforms and has signed a global sponsorship deal with Western United Football Club. JPEX has become a new gold partner and will be sponsoring United’s Defender and Reigning Player of the Season in the upcoming campaign. 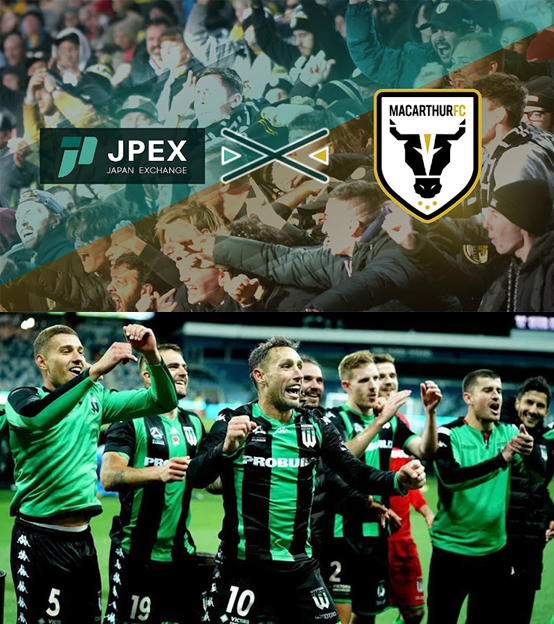 Crypto companies have been piling into sports as a way of obtaining broader brand recognition, and JPEX has been no different. Macarthur Football Club recently unveiled JPEX as its first Asian sponsor in the recent announcement, entering the club as a category partner for the 2021-22 Isuzu UTE A-League season. Macarthur said this 10-year sponsorship confirmed the club’s strength both on and off the field. 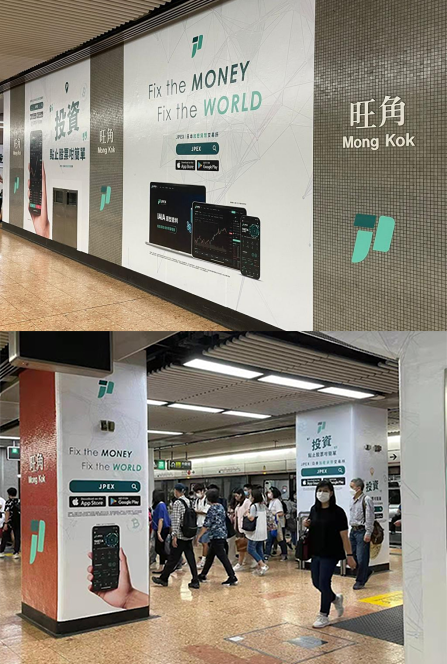 JPEX’s new focus on partnership is a sign of continued endeavors to bring crypto to the mainstream, and its collaborations also confirm that fact. The company has advertised in Taiwan, Australia, Hong Kong and Malaysia.