Designed by the people behind Clash of Clans from Supercell, Galaxy Blitz is a space-themed massively multiplayer online play-to-earn (P2E) combat strategy and nonfungible token (NFT) game set to be released in Q2 2022. Galaxy Blitz is the latest innovation in the GameFi industry, which utilizes blockchain-powered NFTs and tokens to support a new generation of entertaining games and applications. With the launch date drawing closer this week, the development team announced details of combined funding rounds of more than $10 million, which will assist in building out the game’s financial ecosystem and functionality. 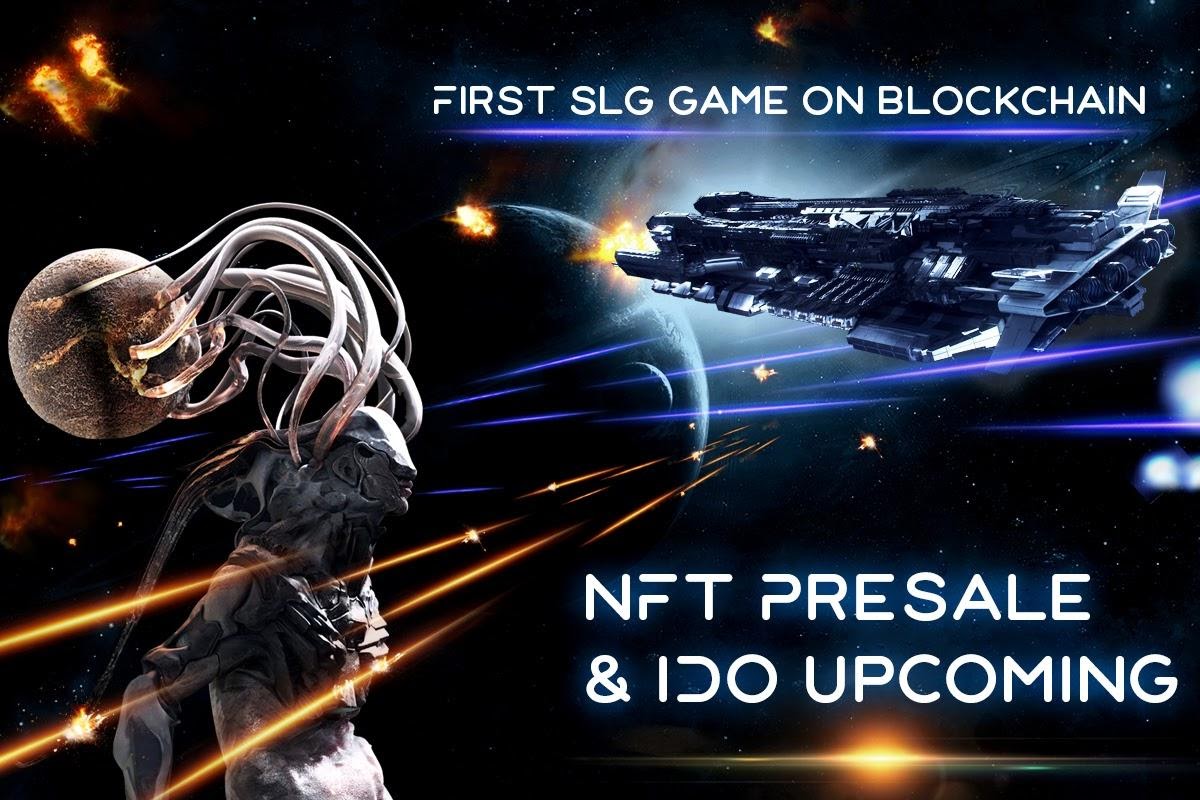 Set in the distant future, players in Galaxy Blitz will take on the role of one of four unique and highly-evolved descendants of humanity who fight for dominance in both land and space battles. Players will be able to earn token rewards by farming or “blitzing” their competitors, plundering a portion of their loot and competing in the galaxy-wide arms race. For pacifists, there is also a wide range of player-vs-environment (PVE) activities that provide a captivating lore, storyline and backdrop to the world while also generating rewards.

Speaking to the upcoming launch, co-founder Clement said, “We are all very excited for the upcoming launch of Galaxy Blitz and pleased at the fund-raising levels so far. It is an honor to be a part of a team that is so driven by innovation and also this GameFi industry which is truly at the cutting-edge of entertainment and technology. We are committed to bringing the ultimate gaming and metaverse experience to our users, and the Q2 2022 launch of Galaxy Blitz is just the beginning.”

As GameFi straddles several parallels in the blockchain space, Galaxy Blitz $10 million investment was funded by many partners from different spaces such as Conflux Foundation, IoTex Foundation and exchanges like Bitmart & Amplio Capital, Bybit, Gate.io, and Lban as well as launchpads like EnjinStarter, NFTb and the famous YouTube influencer MoonCarl.

After a lot of hype throughout 2021, the metaverse emerged as an ambiguous future digital reality. Underpinning this future, GameFi is set to be one of the key pillars that will revolutionize the entire digital entertainment industry. Galaxy Blitz combines this growing trend of GameFi with NFTs to create an unprecedented experience that allows users to be a part of a growing ecosystem and play a role in shaping its development while also earning rewards.

The emerging play-to-earn phenomenon is re-shaping the role of the player and the relationship between development studio and consumer in the future of games. As the trend continues, players will take on an increasingly involved role in the development of their favorite games while also being responsible for making key decisions about the ecosystem’s futures. This change is being led by the growth in popularity of the Decentralized Autonomous Organization (DAO) company model and is set to fundamentally change gaming and online entertainment.

The sizable team, composed of 70% developers, 20% designers, and 10% marketing and operations, is based primarily in Northern Europe, with many of the team members having previously worked on Clash of Clans and Boom Beach at Supercell. After disclosing the private sale, the team also announced an incoming NFT pre-sale and IDO with specific details about these events still unreleased.

The team has plans to integrate virtual reality (VR）into the game. Currently, most GameFi projects are relatively simple remasterings of classic farming, tower defense or blind box games; but the Galaxy Blitz team understands the value of diverse gameplay and how important fun is. Galaxy Blitz is committed to building a fun game that users will enjoy being a part of. As VR  technology progresses further, it will be able to support quality immersive experiences that will make players feel like they are actually in the game and allow for truly other-world adventures. This experience will be first made available to mobile users, with the PC version of the VR game component to be released soon after.

Also in development, the Galaxy Blitz ecosystem digital economy is set to run parallel to the gameplay and provide players with incentive rewards, as well as encouraging new users to get involved. Specific in-game details of the economy can be found in the Whitepaper, with an overview of the tokenomics and usability of the ecosystem's native MIT token. Functionality aside, the team has also repeatedly shared their vision for the token to being carbon neutral by collaborating with other teams passionate about environmental protection to purchase carbon credits and be a purposeful organization.