Crypto Racing Manager Gets Ready for Updates as Presale Crosses $100,000

Game developer 0xGames’ newest racing manager 0xRacers is getting ready to unveil more in-game updates after the first weeks of its presale crossed the $100K threshold.

The studio’s latest project went into presale on June 25 and has since gathered over $100,000. Players have been able to purchase unique blockchain cars of different tiers as well as auto parts to boost vehicle performance. The campaign is set to end on July 25 with new features coming down the pike. 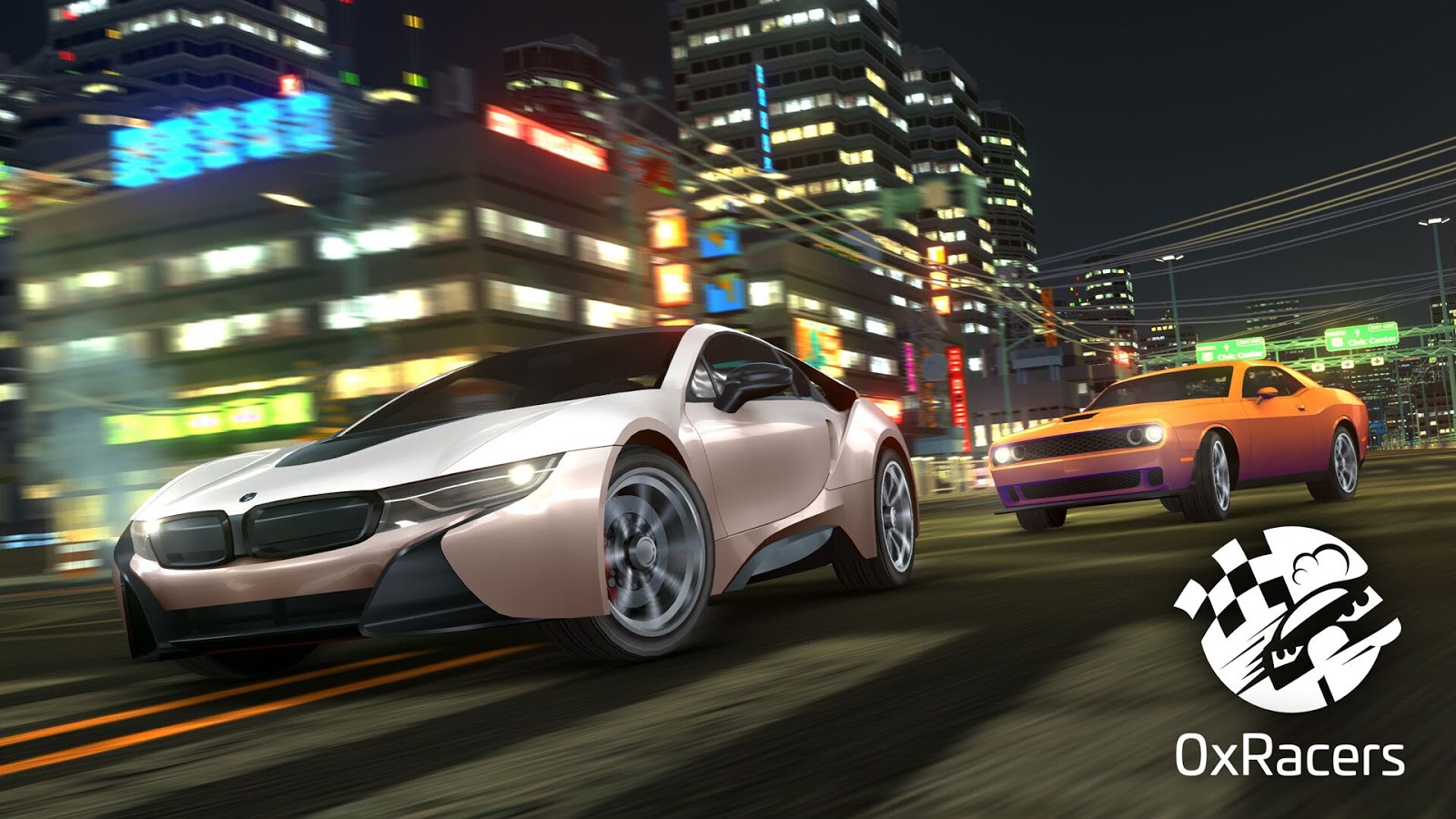 The team has recently mentioned new visual upgrades are right around the corner. Apart from that, the game’s mobile version - using the Arkane wallet - should be coming out quite soon on iOS and Android devices along with a beta test for gamers to be able to try out their rides.

The open-economy manager allows anyone to use the Ethereum, EOSIO and Tron blockchains, with other platforms to be linked up in the future. TRX is the cryptocurrency that players have spent the most within the game so far, with their purchases - fully equipped 3D car models - crowding the showroom Discord channel.

0xRacers is a multiplayer racing manager, where players get to own their cars, tune them up for better performance with unique auto parts, join epic racing events and profit while playing. Players get to pick between hundreds of cars and thousands of parts with four types of rarity.

0xGames is based in Cyprus and is led by Sergey Kopov, an entrepreneur with decades of experience in game development. 0xRacers is the 3rd project the studio made after the successful releases of its flagship space strategy 0xUniverse and multichain battler 0xWarriors.

The team invites all crypto enthusiasts to take part in the 0xRacers presale before it ends and join the community on Discord, Telegram, Twitter or Facebook.