CryptoDragons: The first DNA-evolved NFTs are here to revolutionize the industry

CryptoDragons is the most prominent nonfungible token (NFT) project in which the concept of blockchain DNA was developed. Currently, there are only 10,000 NFT eggs available for mint. Inside each egg is a one-of-a-kind dragon. As soon as an NFT egg is minted, it belongs exclusively to the owner. Dragons that hatch from these eggs will always be firstborns, and the eggs cannot be re-hatched under any circumstances.

In essence, dragon owners get two NFTs once they hatch an egg: the eggshell and the dragon (egg illustrations have been generated using Artificial Intelligence). These dragons not only have a beautiful appearance but are also functional.

The project blends technology and art by allowing the dragons to breed and battle. This elevates the dragon’s NFTs from a mere beautiful representation to a hub for unique genetic code and attributes.

Moreover, the team took the further step of creating a dragon metaverse where the NFT dragons live. Dragons can breed and generate offspring. NFT owners can enter the arena and arrange battles, communicate using a unique language called Kassis. 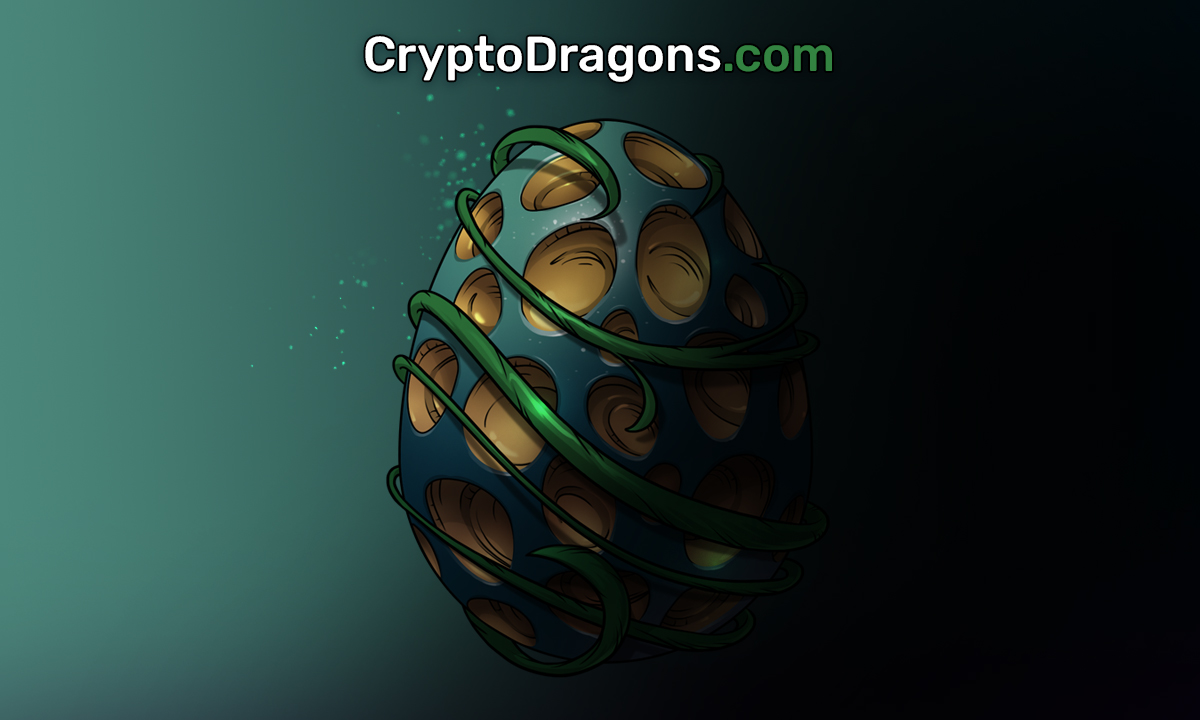 The CryptoDragons team created the NFT dragons with the ability to breed billions of unique gene combinations. Dragon DNA contains 12,000 attributes, resulting in billions of individual dragons with 25 basic genes and 16 variations for each basic gene.

Each variation has 30 combinations of color shades, where the special algorithm selects colors and overlays them depending on the gene combinations that were created during the breeding process. Based on their genetic combinations, four basic types of dragons will exist on the project— Common, Rare, Epic, and Legendary.

It is certainly cool to watch all these entertainments. Are you wondering about the benefits? Let us look into it. 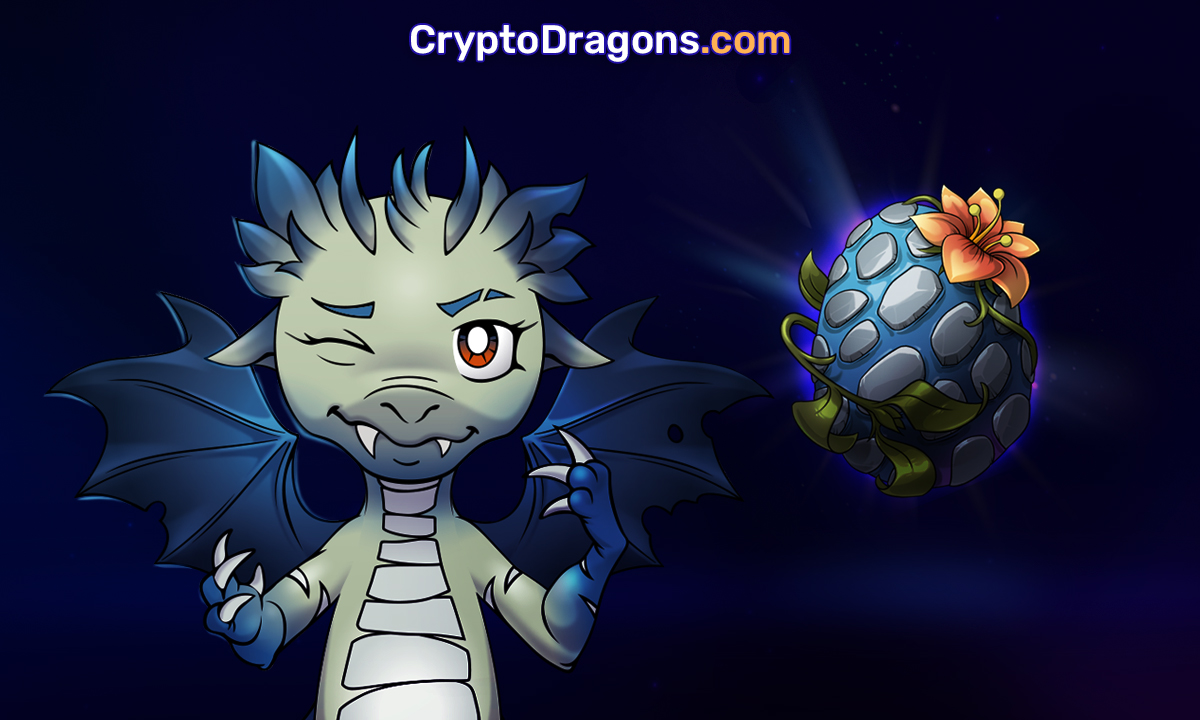 CryptoDragons owners will make a huge earning just by holding their dragons.

A 50% share of all breedings will go to Legendary dragon owners. Each Legendary dragon owner will receive earnings directly to their wallet in Ether (ETH). By breeding two dragons, you have a chance to collect the full package of 25 genes. Each dragon can breed with another one (except for Legendaries). A newborn dragon inherits both parent dragons' genomes and characteristics. Owners of dragons can rent another dragon for breeding to create their collections or sell them.

On the CryptoDragons arena section, users can put up their dragon for a battle and win either the opponent's dragon or ETH depending on agreed terms. As part of the arena, battles happen on the blockchain, providing complete transparency and eliminating any possibility of fraudulent practices. The outcome of dragon wrestling will depend heavily on "dragon strength.”

Generally, the CryptoDragons metaverse is about to take the Ethereum blockchain by storm offering people the opportunity to combine entertainment, a high-quality art form, and profit-making.