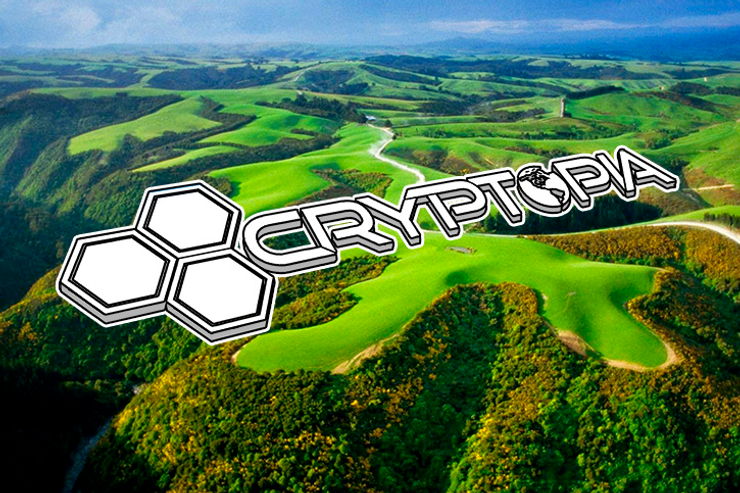 Operating under the philosophy that action is better than talk the Cryptopia dev team stayed up till 5am mid-conference creating the new currency. Within 8 hours Cryptopia had substantial NZDTorders on the exchange. The launch was announced by placing $10 NZDT QR codes on delegate tables at the website, demonstrating just how agile the blockchain space can be.

While much of the free money was hoovered up by students at the conference, enough remained to create quite a buzz within the broader audience, which included Vitalik Buterin, creator of Ethereum, and Andreas M Antonopoulos, globally one of the most respected advocates of blockchain technology.

Currently, total tokens available are limited to $100,000 NZDT, an amount Cryptopia can easily back from retained funds. Rob Dawson, CEO Cryptopia, says 'While that's not enough liquidity to allow widespread adoption, it gets the ball rolling with a challenge to government, and to broader industry that Blockchain technologies and crypto-currencies are here to stay.

"We need to get moving if we want to establish New Zealand as a global leader in this space. Historically NZ has led the world in financial innovation, for instance with the world first introduction of debit cards in the 90's. We think Kiwis are great at adopting new technologies so New Zealand makes a great test market."

According to Dawson, ‘The NZDT is seeing a lot of usage as a stable token not subject to the current volatility of non-fiat based cryptocurrencies’.

Cryptopia's clients are already voting in favour of the new currency with their (crypto) wallets. How the broader establishment reacts remains to be seen.