Cudos represents a distributed cloud computing service aiming to make better use of the world’s computing power. Founded in 2017, the company has built its services around a network of distributed resources that own and profit off unused hardware. Cudos clients can, therefore, harness cloud computing resources securely and at a much lower price as opposed to centralized alternatives. On the other hand, hardware owners are incentivized to share their computing resources in order to provide end-customers with low-latency and cost-effective resources.

The company has since launched the Cudos Network, an exciting endeavor into the blockchain technology market. Aware that high-performance blockchains must access off-chain computing resources, the Cudos Network bridges the gap between cloud computing and blockchain ledgers in a decentralized, secure and incentivizing manner. Over the long term, this will foster innovation across the blockchain space, as project developers will build more performant blockchains that rely on layer-two computations for innovative use cases. The process has already started as Cudos has partnered up with numerous companies in the tech space, including AMD, PlayStation Partners, Verne Global, Outlier Ventures, Sapphire, NexGen Cloud and others.

This cloud computing framework is unified under a common standard via Cudos, a utility token that provides access to worthwhile revenue streams within the Cudos Network. After being oversubscribed in the presale and raising over $10 million, the project is now listing Cudos on KuCoin.

Once the listing is live, KuCoin traders will have the opportunity to access a staking mechanism designed to reward users who choose to lock up their tokens for a limited timeframe. It’s imperative to keep in mind that the Cudos Network has its own staking system, which is a prerequisite to becoming an incentivized validator node, earning up to 30% of their stake per annum. Rewards are also available via the delegated staking program, which distributes rewards to users who fail to accumulate the 2-million staking minimum. Cudos ownership is necessary to access cloud compute jobs, representing an all-around access ticket to the Cudos ecosystem.

Cudos isn’t only listed on KuCoin, however. In fact, the token was first listed as part of a primary listing event on BitMax, only to be later listed on Poloniex as well. Trade analysis shows impressive price gains following the initial listing, thereby highlighting Cudos’ potential as a rewarding utility token. To put this into perspective, the Cudos strategic funding phase debuted at $0.006 per token and managed to attain a $0.12 appreciation as soon as the token was listed on the public market, highlighting a 2,000% rise.

Now trading at an average of $0.07, Cudos is certainly generating considerable hype for cloud computing enthusiasts. As expected, Cudos’ initial investors have been greatly rewarded following the recent price increases, consolidating the idea that people believe in the project’s utility and value proposition for the blockchain market.

The Cudos token is hard-capped at 10 billion coins, with most of the funds raised via the token sales destined to fund the platform’s development, marketing strategy, validator nodes and customer acquisition efforts.

In the foreseeable future, the Cudos token will find itself listed on a growing number of cryptocurrency exchanges, facilitating profit-seeking trades between compatible crypto pairs. At this time, the token is available for purchase and sale via the CUDOS/USDT pair. More trading pairs will be added in the near future. 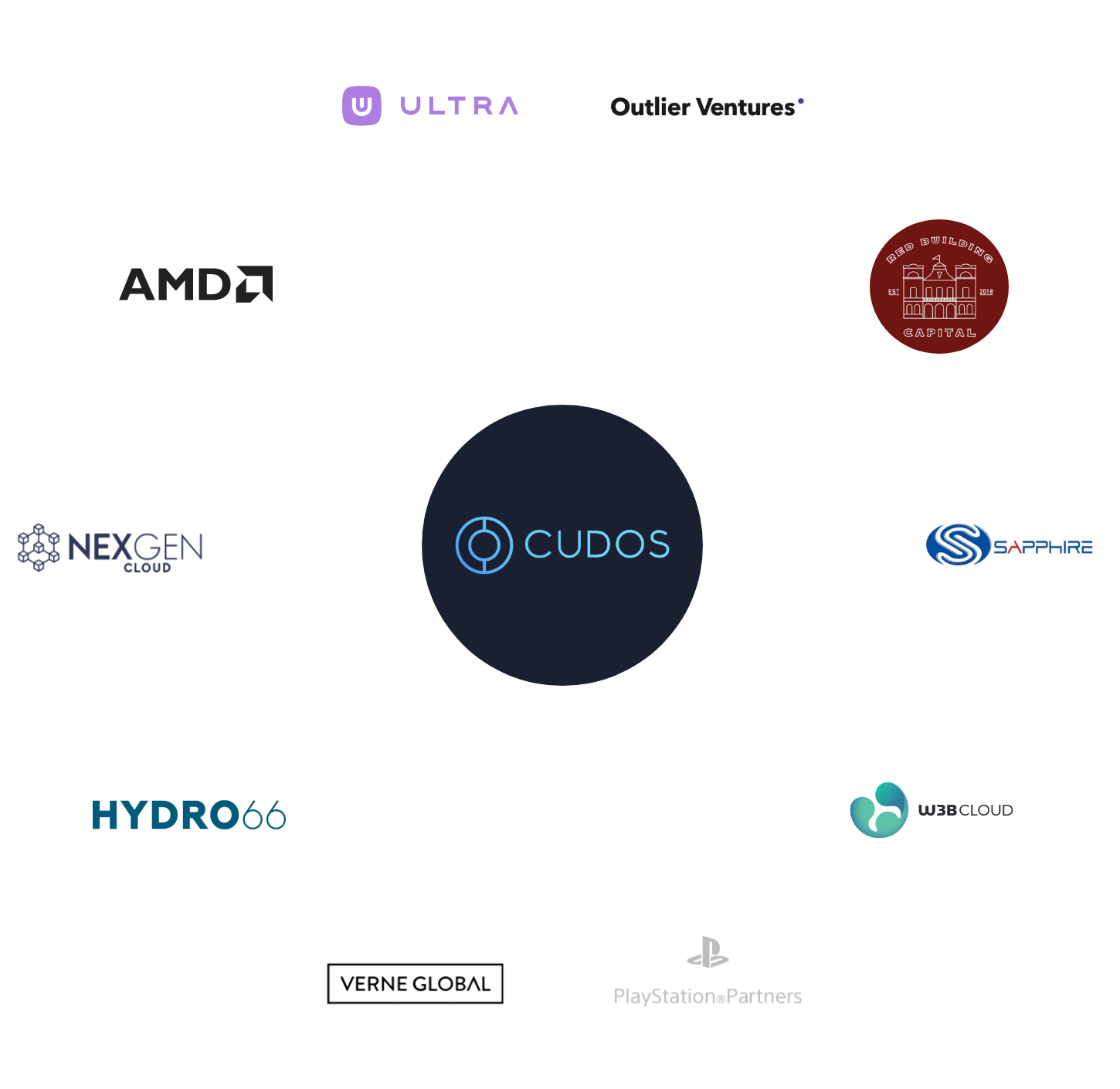