DarleyGo, an NFT horse racing game built on the Solana, has announced its seed round backers as it sets out to speed up the development of the blockchain-based gaming industry. Accelerating the growth of the gaming industry through its unparalleled horse racing game commingled with the budding play-2-earn [P2E] economy, DarleyGo has managed to garner support from community members and crypto enthusiasts who believe in its core vision—to offer interactive, astronomically satisfying, and imaginative horse racing events where players can earn rewards for participating in these races. 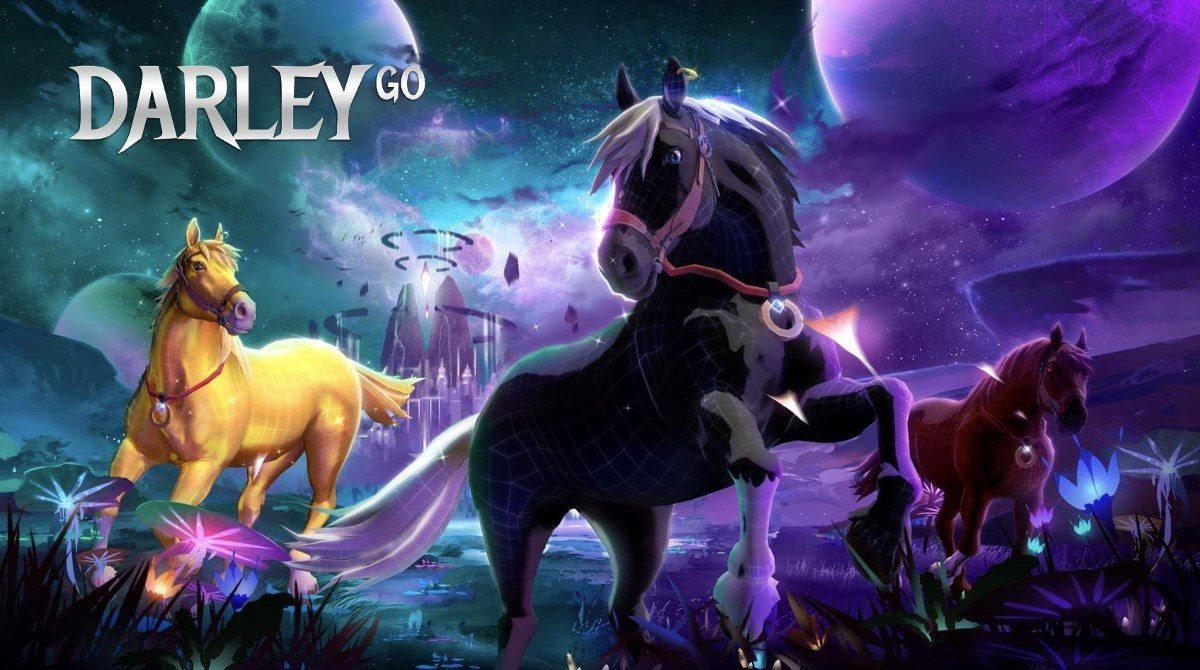 The seed round, according to the team, is led by Jump Capital, and joined by Waterdrip Capital, Genesis Block Ventures, GuildFi, Paribus Ventures, Panony, Athena Ventures, and Solar Eco Fund. The influx of these new investors into the DarleyGo project is consequential proof of the untapped potential of the horse racing platform.

Integrating core features that set this project miles apart, the DarleyGo team has attributed its record-breaking success in a short time to the unwavering support of its community members made up of talented creatives, crypto enthusiasts, horse racing connoisseurs, and super-involved fans. Owing to this indefatigable support received from these members, DarleyGo has reached and exceeded certain milestones in the shortest period possible.

Made up, primarily, of horse racing lovers and experts ranging from skilled mobile and desktop game developers to game graphics designers, and now, crypto enthusiasts, the DarleyGo team, through constant research, sought to solve a tad bit of a problem in the emerging industry—monetization. After years of consultations, explorations, and in-depth research, the team thought now—a time characterized by an exponential surge in blockchain and NFT adoption—was the best period to build and launch this project.

In an extremely remarkable feat, DarleyGo has emerged a recipient of the highly revered and distinguished Community Choice Awards at the just concluded IGNITION, a global hackathon initiated by Solana Ventures. Winning this award is recognition of the unrivaled support and backing received from the community, further cementing its stance as the game for the future.

DarleyGo is an online horse racing platform built and run on the advanced Solana network. Combining the immense powers of NFTs and blockchain technology, this company seeks to deliver a thrilling, interactive and immersing video gaming experience. Leveraging Solana’s scalable, low-cost, and streamlined network, DarleyGo will introduce cutting-edge technology as it seeks to offer players a whole new gaming experience while allowing them to win in-game tokens as rewards.