Dexa Coin, the United Arab Emirates-based company on a mission to build a blockchain-driven social messenger, announced today that it will be launching its application to compete with other major social platforms. The app, which is currently in beta testing, is scheduled for public release in Q2 of this year and will include what is being billed as a “disruptive” set of functionalities that include in-chat payments.

“At Dexa Coin, we are aiming to build a user-friendly and feature-rich messenger app powered by blockchain tech,” said CEO Adnan Altaf. “Not only will users be able to take advantage of a more intuitive chat experience but they will also be able to experience high-def voice and video calls, share files seamlessly, and make secure payments to friends and associates right from the chat. This is an innovation that spans beyond the crypto community and is open to everyone.” 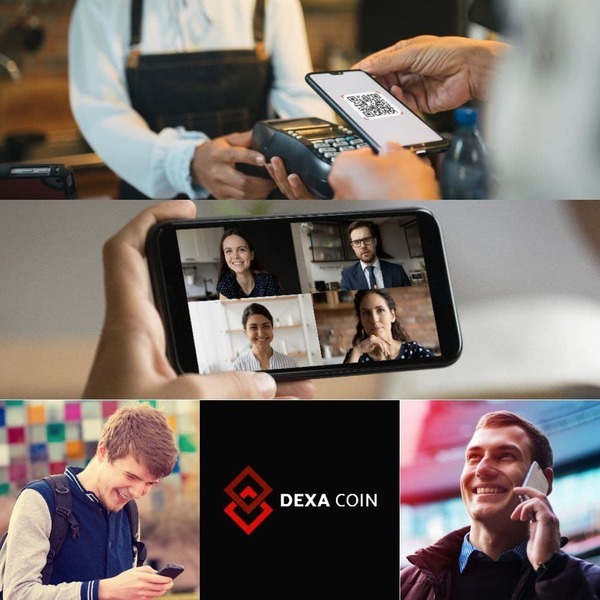 Dexa Coin is backed by an experienced team that has secured multiple high-profile partnerships, including a recent partnership with Accubits, one of the largest tech companies whose client portfolio includes NASA, Smart Dubai, Nissan and Dubai Police. Accubits is leading the application development for Dexa App, helping to build the team’s vision for its blockchain-powered messaging platform.

Dexa App will also include a secure digital wallet where people can hold popular cryptocurrencies like Bitcoin (BTC), Ether (ETH) and Litecoin (LTC), which they can use for in-app transactions. For security, the app is encrypted to ensure user data remains private, an issue that the team has publicly declared as high priority, with the CEO previously stating that it will “take data privacy seriously and not monetize users’ information in any way.” In addition, the Dexa Coin team has taken extra steps to review its security measures by successfully completing the security audit of Dexa from CertiK, the most trusted blockchain security technology company in the world.

Some of the upcoming features of the app are part of the team’s ambitious roadmap, which includes creating payment cards, linking the platform to an e-commerce store where users can buy merchandise using fiat or crypto, and multiplayer in-app games where users can use the native Dexa token to make in-game upgrades to compete with their friends.