It’s no secret that the utility tokens of some games have dropped more than 10 times from their peak, and as a result, the earnings of many guilds have to be supplemented by other games. In the search for a game that’s a ton of fun, has sound tokenomics and an economy with high utility and continuity, Dracoo Master believes it is the holy grail.

Dracoo Master offers Dracoo nonfungible tokens (NFTs), strategy, battles and cards, all in one. As a summoner, players build their Dracoo teams consisting of three Dracoos to compete with others in player-versus-player (PvP) and receive rewards through battles in a player-versus-environment (PvE) adventure.

With storytelling, great art, voiceovers and enthralling gameplay, Dracoo Master has captured the hearts of both crypto-native and traditional gamers alike. The combat is satisfying, the animations are captivating and the gameplay stunning. What more is needed? 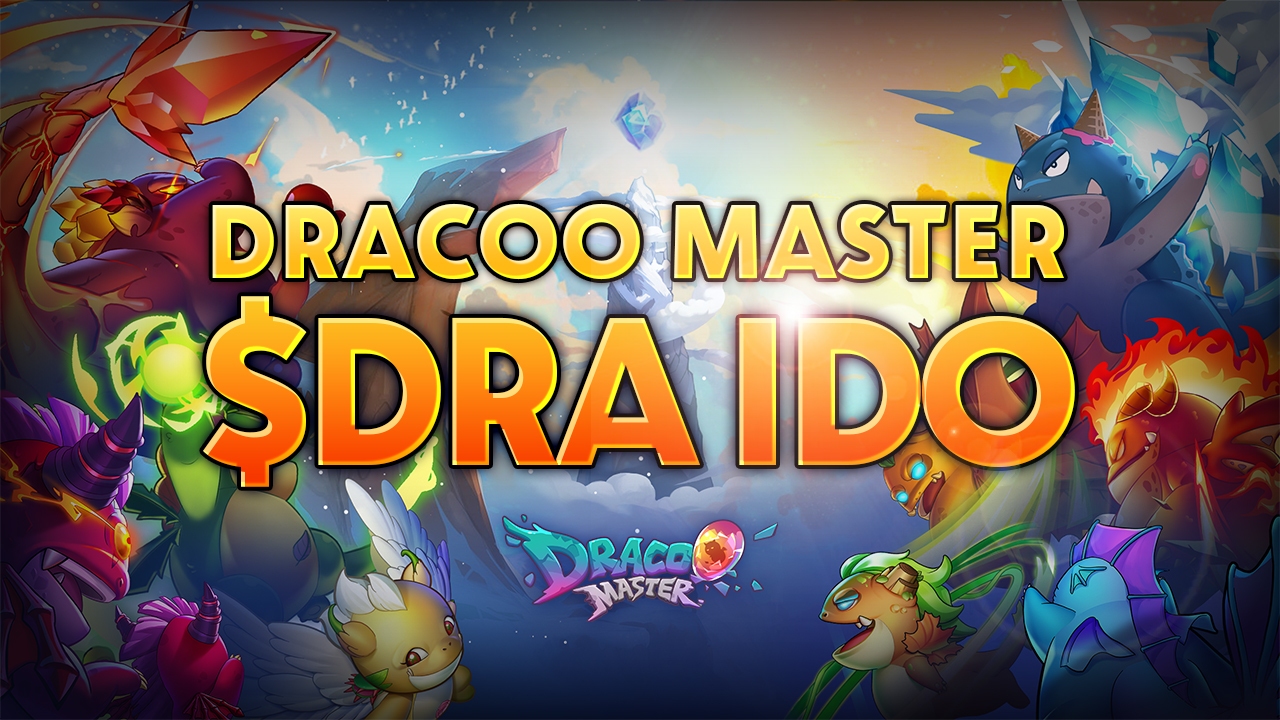 Dracoo Game is already playable on the BNB Smart Chain (BSC) testnet with PVP, PVE, breeding mechanics and economics all set. Players can play for free on the official website to claim Dracoo NFTs, its BAS utility token and its DRA native token directly on the testnet to experience gameplay fully. In-game, players can also obtain token rewards, game assets such as magic stones, treasure boxes and gold coins, which are essential for adventure.

Players will seamlessly explore a series of interconnected levels that make up a larger, sprawling world — that is, if they can mercilessly crush anything that stands in their way. The roguelike PVE mode features 20 levels currently, each built with handcrafted assets that offer a fresh atmosphere. There are a series of bosses that have manifested from the darkest recesses of the developer’s brain.

One special thing is that Dracoo Master has created a new in-game other than Dracoos called The Summoner, an NFT that includes Festival and Art collections. The NFTs have various skills and collectible value, acting as the avatar for the player or the leader of the team of Dracoos. These NFTs are all distributed to community supporters, creating unbelievably positive community vibes. This game role will be immensely important in the upcoming Dracoo Metaverse as well.

Another unique element in-game is the Power system. A lot of crypto games today have not balanced out their economies well, resulting in either too many utility tokens being produced or, for some, a lack of continuous earning.

The Power system is a unique system created in Dracoo Master to ensure a proper earn-and-burn mechanism that allows more utility for the utility token and also more options for the players and guilds to choose their own Dracoos. The more NFTs one has and the more levels completed, the more BAS earned. Conversely, the more players use Dracoos, the less BAS earned as power decreases. However, players will be able to recharge their power via upgrades, evolutions or by merging with another Dracoo. In addition to the Power system, BAS is required to participate in PvP games, where there will be chances to earn DRA. BAS is also required for upgrades and evolutions of Dracoos, resulting in many more use cases for BAS. Read more about the economic system on the official website.

If one is still wondering if Dracoo Master is legit, they can check out its most recent milestones:

These are the milestones Dracoo Master has hit prior to the game’s launch:

With Dracoo Master completing its $8-milllion fundraiser at a valuation of $105 million, Dracoo Master is about to launch its initial decentralized exchange offering (IDO) on April 20.

Dracoo Master is the crypto version of Hearthstone. The genius of the best roguelike games is that they hardly feel repetitive at all. Dracoo’s team has worked with Garena, Line Games, Square Enix, Rovio Entertainment and miHoYo, with members also participating in the production of games such as Cross Gate, Night of Full Moon, Genshin Impact, Exos Heroes and Garena Free Fire.