Internet of Coins (IoC) is a not-for-profit project to develop an open and accessible digital wallet for personal finance. 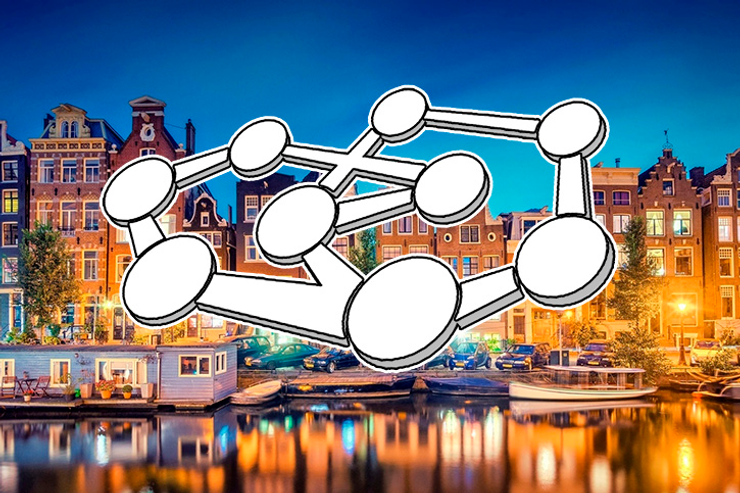 Internet of Coins (IoC) is a not-for-profit project to develop an open and accessible digital wallet for personal finance. The organisation has started a crowdfund campaign that brought in over $1,000,000 (USD) since the launch, March 21st. Internet of Coins aims to provide financial freedom through blockchain evolution.

In cooperation with the Dutch NLnet Foundation and the Commons Conservancy, the Internet of Coins project is developing a wallet infrastructure to connect all blockchains. The system can work with different forms of digital value and smart contracts. Two months ago, the worldwide campaign started in order to raise funds to develop new technology for the decentralised storage and exchange of value. A grant for initial development was provided by the Dutch SIDN Fund.

"We are realising a robust web for personal finance, to create connections between existing decentralised economies such as Bitcoin, Ethereum, Bitshares and the New Economy Movement. We are building an inclusive system, and would like to see any cryptocurrency become part of this open network. All code is therefore free and open source." says Joachim de Koning, founder of Internet of Coins.

Robert de Groot, co-founder, adds: "With our system we aim to provide autonomy in personal finance. We want to mitigate the risks that are currently involved in cryptocurrency transactions. Which is why we are developing an environment that makes financial transacting as easy and safe as sending an e- mail. As a peer-to-peer system, we intend to make Internet of Coins the Bittorrent for cryptocurrencies and smart contracts."The Internet of Coins contains a 'transactional operating system' that unifies digital value platforms like Bitcoin. The crowdfund proceeds are used to fund the development team and set out bounties. The campaign has a donation model, to guarantee the independent nature of the project. Within the first four weeks of the crowdfund, the campaign exceeded the initial goal of $300,000, donated over seven blockchain platforms. The crowdfund runs until the 21st of June 2017.

Its partnership with the NLnet Foundation enables Internet of Coins to remain a neutral and non-partisan actor in the blockchain world. Previously supported projects are the TOR project, WebODF standard, and the No-Script browser plugin. The team has given presentations at several international conferences at Amsterdam, Brussels, London, and Kiev. At the A-Lab in Amsterdam an alpha version of the wallet and transactional operating system was demonstrated live.