Dvision revealed more details of the collaboration in a blog post on its Medium page. According to the post, Dvision has established strategic and technical cooperation with Enjin and will be connected to five different blockchains.

Dvision plans to deploy Enjin’s platform and API to mint unique nonfungible tokens that users will be able to integrate into the existing Dvision World metaverse.

Dvision’s integration of Enjin’s API also expands existing NFT options for users within the blockchain metaverse. They will be able to design unique avatar NFTs and mint them on different blockchain platforms. Minted NFTs can then be moved seamlessly across different blockchains via Enjin’s existing network of cross-chain bridges. 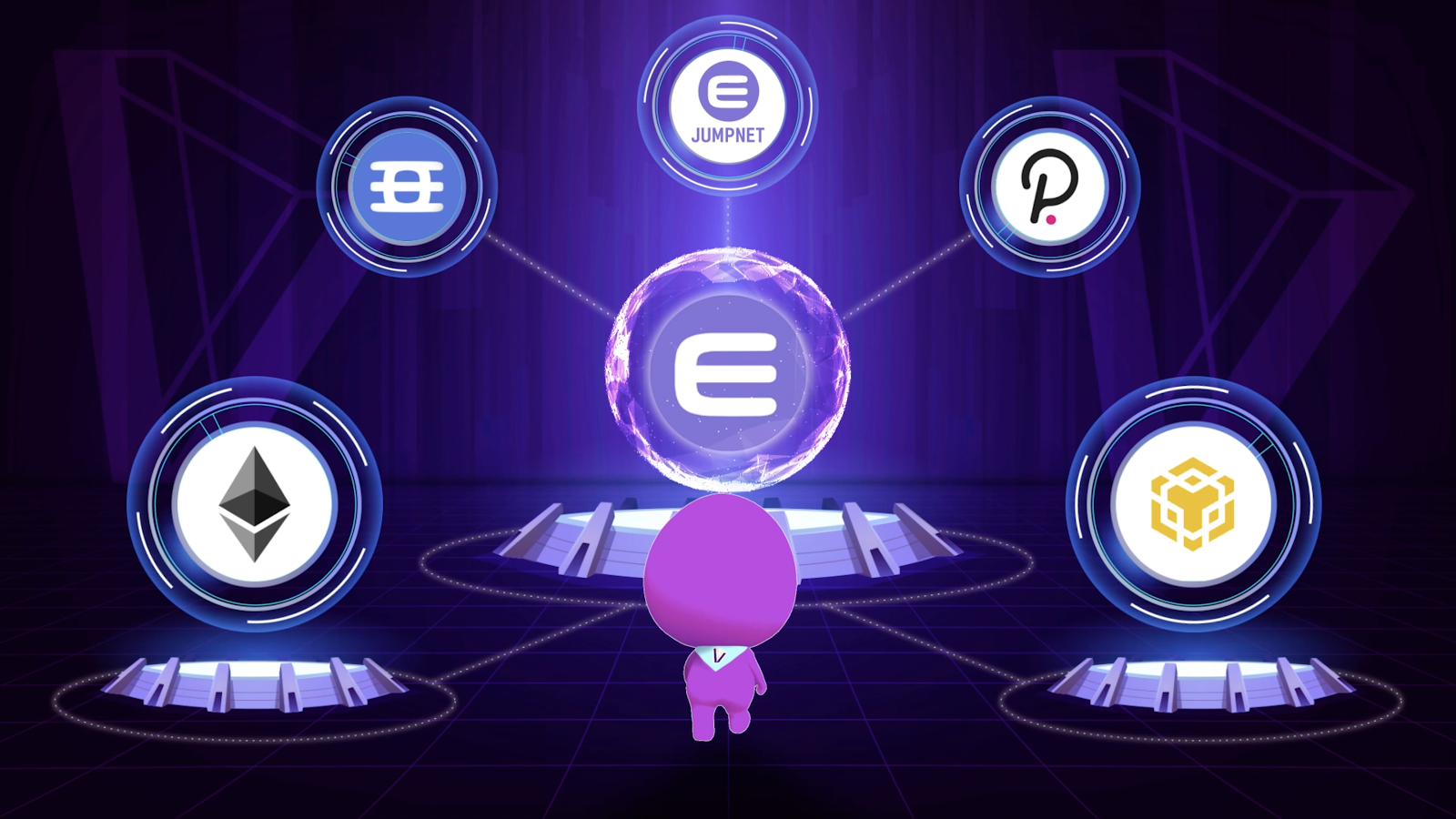 Dvision will also operate Enjin’s dedicated NFT blockchain, Efinity. Efinity has been heralded since its launch and is a parachain built on the Polkadot blockchain. This will provide a level of exposure for the Dvision metaverse to the Polkadot mainnet.

Jung Hyun Eom, CEO of Dvision, commented on the collaboration, stating that it was necessary for the blockchain-based metaverse. He said:

“We fully recognize the necessity for further facilitation of the usability of the NFTs with the picture that we have seen previously on the Ethereum-based NFTs, where the creation and possession of the items came at a huge cost for simple game players who had to pay huge amounts of money for simple in-game items.”

Jung further added that by deploying Enjin, Dvision users would be provided a better NFT experience. “With the help of Enjin, we will allow users to create NFTs for free and let the market decide its price, but not the burdensome gas fees,” he concluded.

Dvision has continued to experience exponential growth in its ecosystem in recent months. The blockchain-based NFT metaverse launched on the Binance Smart Chain earlier in May as part of its expansion roadmap.

Since then, Dvision has gained traction on the BSC by integrating leading projects such as PancakeSwap, Injective Protocol and SafePal, among others. As a result, Dvision is ranked fifth among the top metaverse platforms based on market capitalization behind Sandbox, Decentraland, Axie Infinity and Enjin.

Following the open beta test, Dvision launched an NFT market that will be the hub for creating, minting and selling NFTs within its metaverse. Dvision will also host its first conference alongside Lambda 256, an affiliate of Dunamu. The event tagged “Luniverse Partners Day” will focus on the Korean NFT ecosystem.

Dvision Network provides a web-based real-time streaming 3D virtual reality metaverse service so that users can easily experience metaverse content such as fairs and games. On the Division platform, anyone can easily create NFT items without any development-related expertise. Division’s NFT trading system enables monetization by directly connecting creators and consumers without intermediaries. This serves to connect the virtual world to reality.

All these products are powered by the Dvision Network utility token DVI, listed on several exchanges including Uniswap, Bithumb, Coinone, Bittrex, Indodax and Hoo.