Earn up to $1 million per year playing crypto games

Imagine being able to earn up to $1 million per year by playing a simple video game. While most people clock into a desk, you’d be logging in and collecting digital coins in a virtual landscape.

This is the reality play-to-earn crypto games are giving people. Some have been able to quit their "day jobs" and make a living playing video games. New play-to-earn game Doge Dash aims to take that one step further by enabling players to not only "make a living" but potentially get rich from playing.

Doge Dash was founded by Grammy nominee Paul Caslin, who hopes to make your path to riches as simple as clearing a bunch of levels in a video game.

"The beauty of Doge Dash is its ease of use,” Paul notes. “Skilled players can navigate and complete the game in approximately ten minutes, allowing them to earn on average $17 per game.” 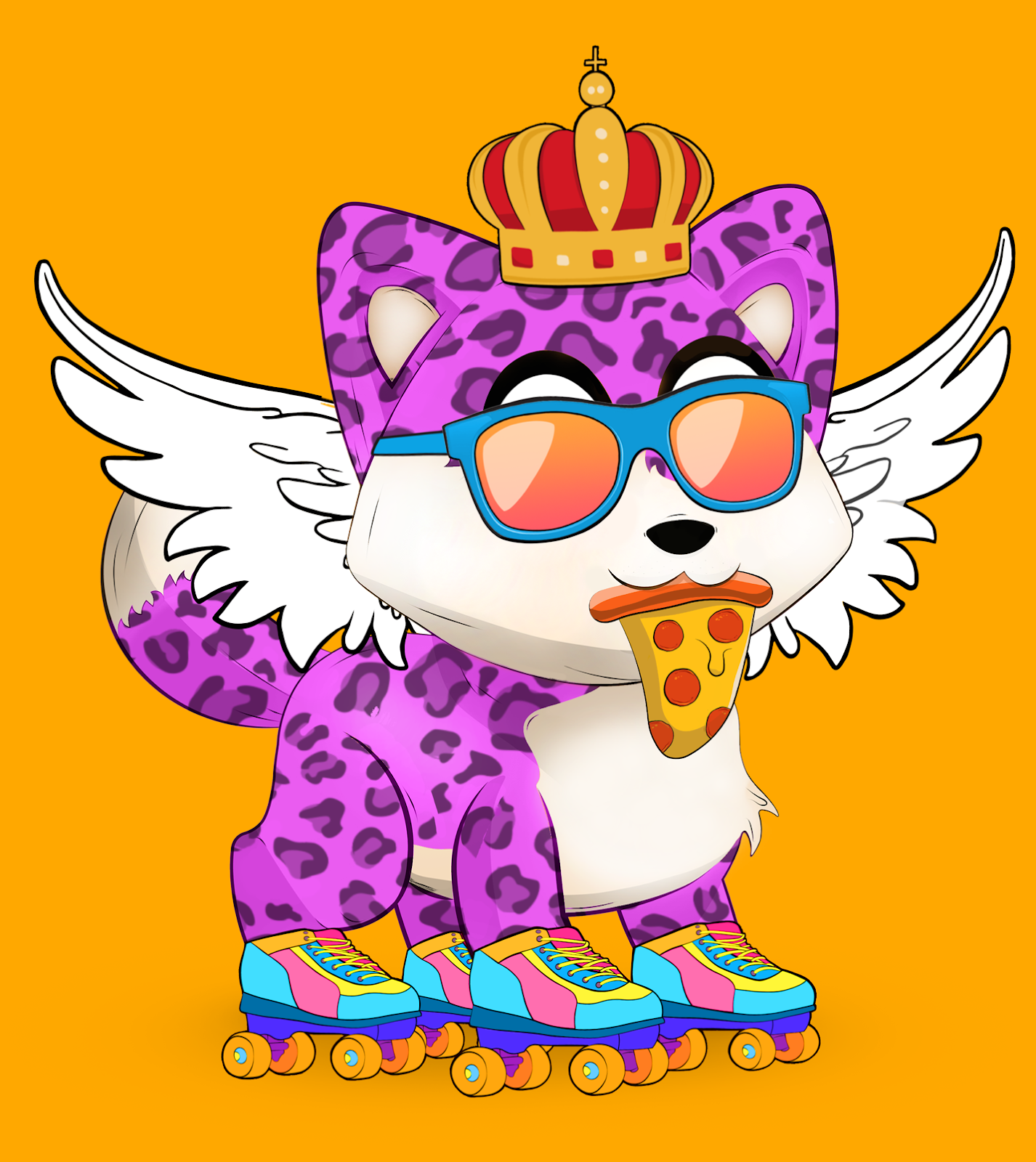 When you extrapolate these numbers across a year, they start to add up. Those who are serious gamers have an opportunity to make a substantial amount of money. Based on playing the game for 12 hours a day for 365 days, you can earn up to a whopping $446,760 per year in DogeDash tokens.

Want to take a steadier pace with your gaming? Based on eight hours a day, five days a week, you still can make almost $200,000+ a year. Not bad for a hard day’s gaming.

In addition, the lucky few who manage to hold a Gen 1 Doge Dash nonfungible token (NFT) with a crown attribute, will have their rewards tripled, adding up to a potential $1.3 million per year.

"In under two months, we've already had over 7.5 million plays of the Doge Dash game demo on our official website www.dogedash.com. If those numbers translate to people playing the P2E game and earning DogeDash rewards to the tune of millions of dollars per year, then we could be at the dawn of a new era of occupational game players."

Looks like those skills you learned playing video games growing up may finally pay off.

Doge Dash is a play-2-earn crypto game and is live at www.dogedash.com with free-2-play mobile versions on the App Store and Google Play Store