Melbourne, Australia — Edge Brewing has partnered with the cryptocurrency Space Vikings Token to produce the first crypto-inspired beer that rewards holders. The four-person development team at Space Vikings LLC searched the world for its first partner and found that all of the pieces fit together perfectly when it spoke with Edge.

Space Viking's chief operating officer Jason Donnelly said, “As soon as I read about Adam and Michelle over at Edge, I knew that we were going to partner with them. I actually sent one of our Space Vikings T-shirts over before we ever got on the phone, I was that sure they were our brewery.”

The partnership includes Edge Brewing crafting a beer, canning, and distributing it, while Space Vikings will use location-based marketing and three billboards to make sure Melbourne is excited to try it. Adam Betts, brewmaster at Edge, explained that the beer will be a crisp, refreshing lager using water, barley, rye, honey, hops and yeast — akin to ingredients Vikings would have brewed with throughout Scandinavia. 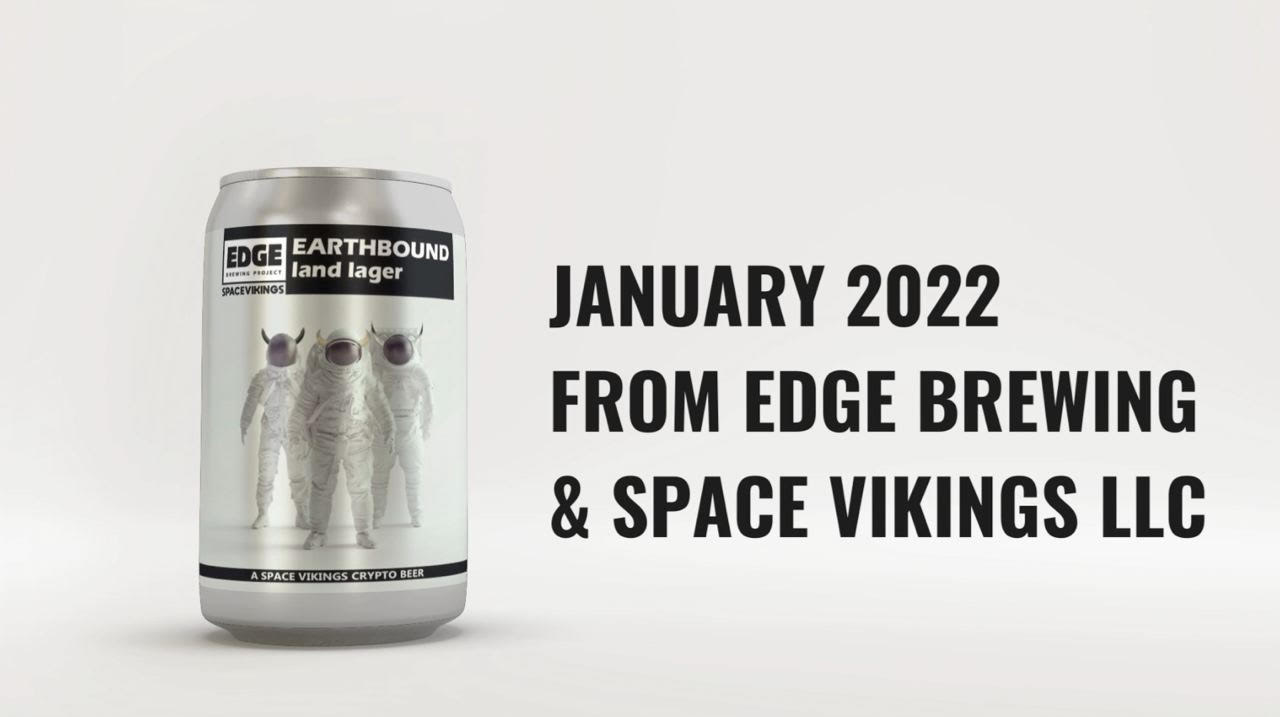 Space Vikings plans on rewarding holders of both the beer and the tokens with crypto through its website and social channels. Stay up to date on how you can participate here.

The first 2,000-liter brew is set to hit Australia in January 2022, with a second batch headed to Denmark, where the token was founded, in March. The two companies have also agreed on a secret third brew based on an out-of-this-world new recipe, which will more than likely hit in Q2 or Q3 2022.

Edge Brewing and Space Vikings are currently in talks about brewing in countries outside Australia and Denmark to invade the world market. If you’d like to discuss them using your facilities to do so, reach out through the website.

Space Vikings Token is a Denmark-based Binance Smart Chain decentralized finance project started in 2021. It was formed in Delaware, and the four-person development team resides in Denmark, the United States, Australia and the United Kingdom.

If you wish to invest, obtain more information on Space Vikings or discuss future partnerships and distribution channels with the team, please contact it directly here. 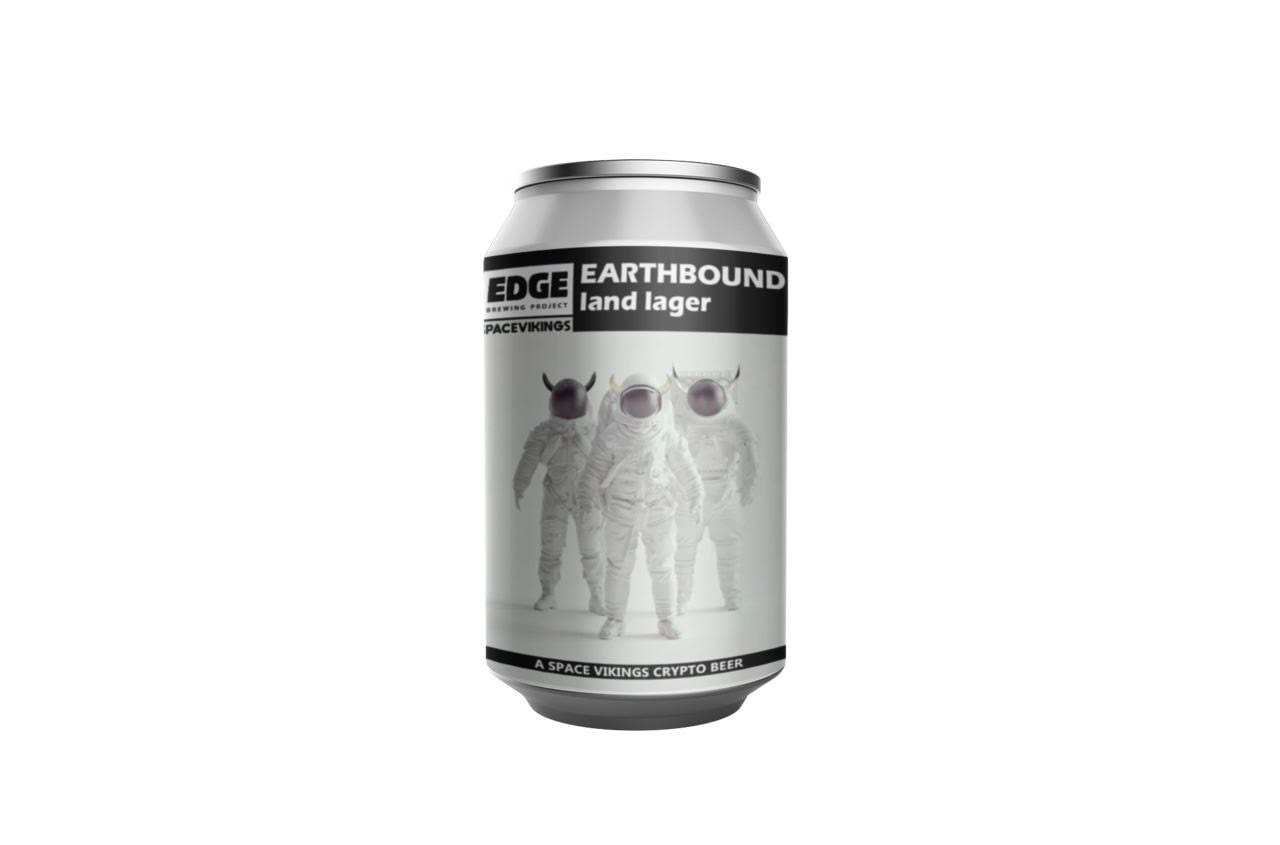 Edge Brewing project is a gypsy brewery, meaning the beer is brewed at multiple facilities and countries, renting equipment at existing top breweries rather than having one production site. The small team of Adam and Michelle looks after everything from recipe development, brewing and design to sales and marketing. Find out more about them here.