Epoch is a diverse set of ecological scenes in the decentralized world of Emit.

Emit aims to create a completely decentralized world, with “Innovation, not copying” as the basic guideline for project development. The platform is mapping the behavior of human society in the real world, including aspects such as living, growth, creation and trading, into the decentralized world.

Emit advocates the use of technology to create wealth and uses technological innovation as the underlying support for the decentralized world to create a stable, long-term value system. On the premise of such technological innovation, it proposes three major systems based on the core elements of the decentralized world: Emit-Epoch, Emit-Core and the gross domestic product (GDP) financial market. 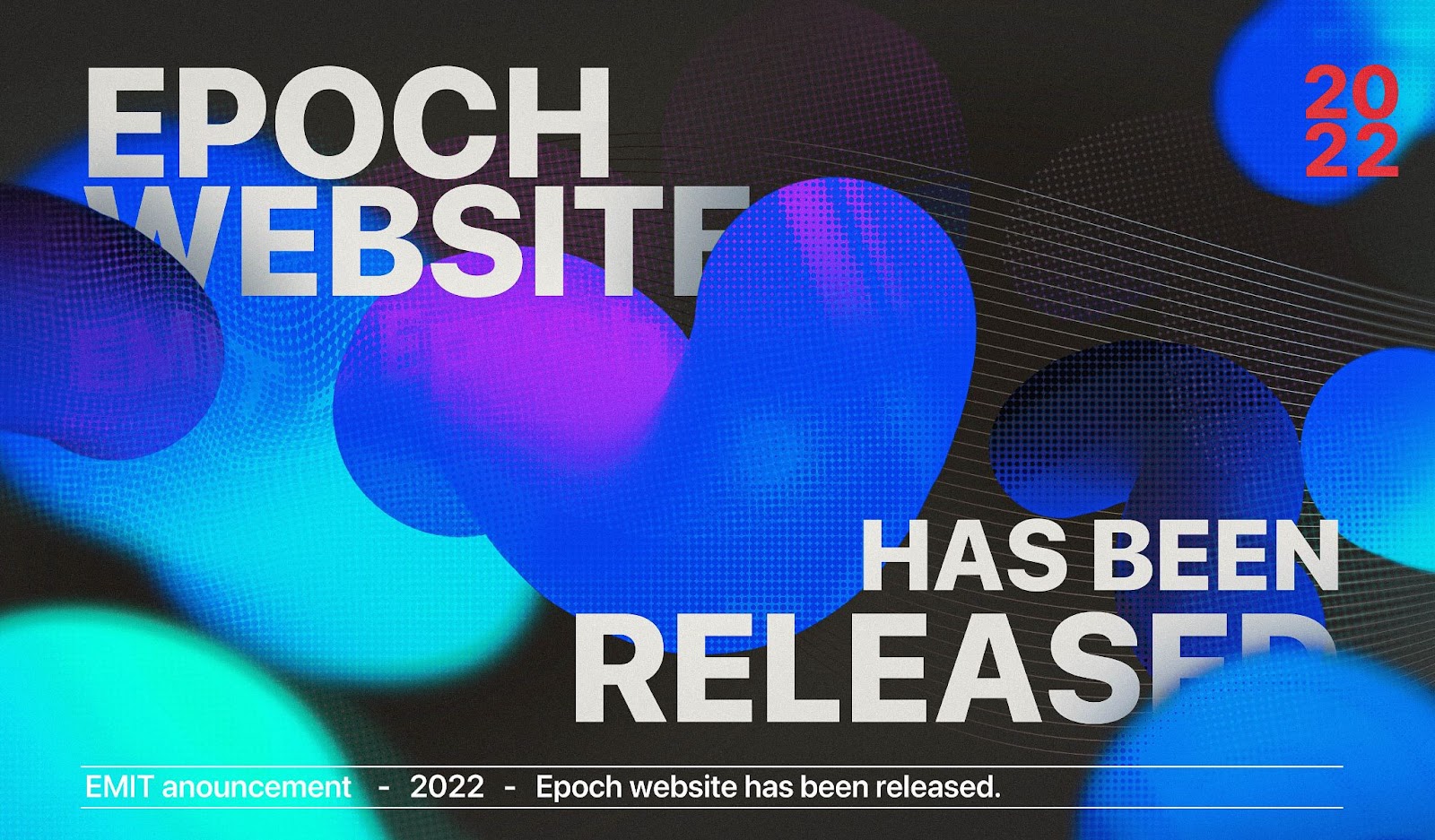 Epoch: One of the three systems of Emit’s decentralized world

Epoch, one of the three major systems of the Emit decentralized world, carries all the economic behavior of its users. It features infinitely scalable scenes that operate independently but are economically connected to each other. After one year of development, Epoch already has four economic scenes and one nonfungible token (NFT) marketplace.

Based on the infinitely expandable economic scenes, Epoch maps the labor production mechanism of real society and classifies different user groups into specific occupations. Epoch develops production methods for different types of user groups to suit their own needs.

As the Epoch ecology becomes more and more prosperous, new forms of economic behavior will be derived, and actions such as trading, staking, lending and trust that appear in real human society will also find their counterparts in the Epoch ecology. In this way, they will contribute a significant amount of endogenous GDP.

Epoch is a multi-metaverse. It has infinite growth potential and is a complex economy still in its early stages.

So far, Epoch features four scenes and an NFT marketplace

The Altar scene is mainly used for Axe NFT creation and forging. Axes are used to mine LIGHT and DARK tokens in the Chaos scene. As Axes continue to be forged, their levels will also increase.

Axes can be traded in the Relics marketplace, as well as in third-party marketplaces such as Treasureland.

A scene that provides NE to users in Chaos, mainly helping producers in the Chaos scene to obtain more NE.

The Star Grid is the first decentralized scene in a wargame format. Each person can hold a Counter NFT representing their identity, produce tokens in the Star Grid, create lands, make alliances, and protect and compete for resources.

WATER and EARTH are both issued on BNB Smart Chain and provide liquidity on PancakeSwap.

The Chaos, Altar and Star Grid scenes have stable and long-term revenue models. As users become more proficient, their earnings will grow exponentially.

This marketplace is mainly used for Axe trading.