Australia, March 25, 2022 — WarSindia, the first esports-to-earn nonfungible token (NFT) game that combines real-time strategy, has announced dates for its highly coveted whitelist competition. Scheduled for March 28, 2022, the competition will run for 15 days until April 11, 2022. The competition will give potential buyers early access to the pre-sale event of “WarSindia Arms Boxes.” 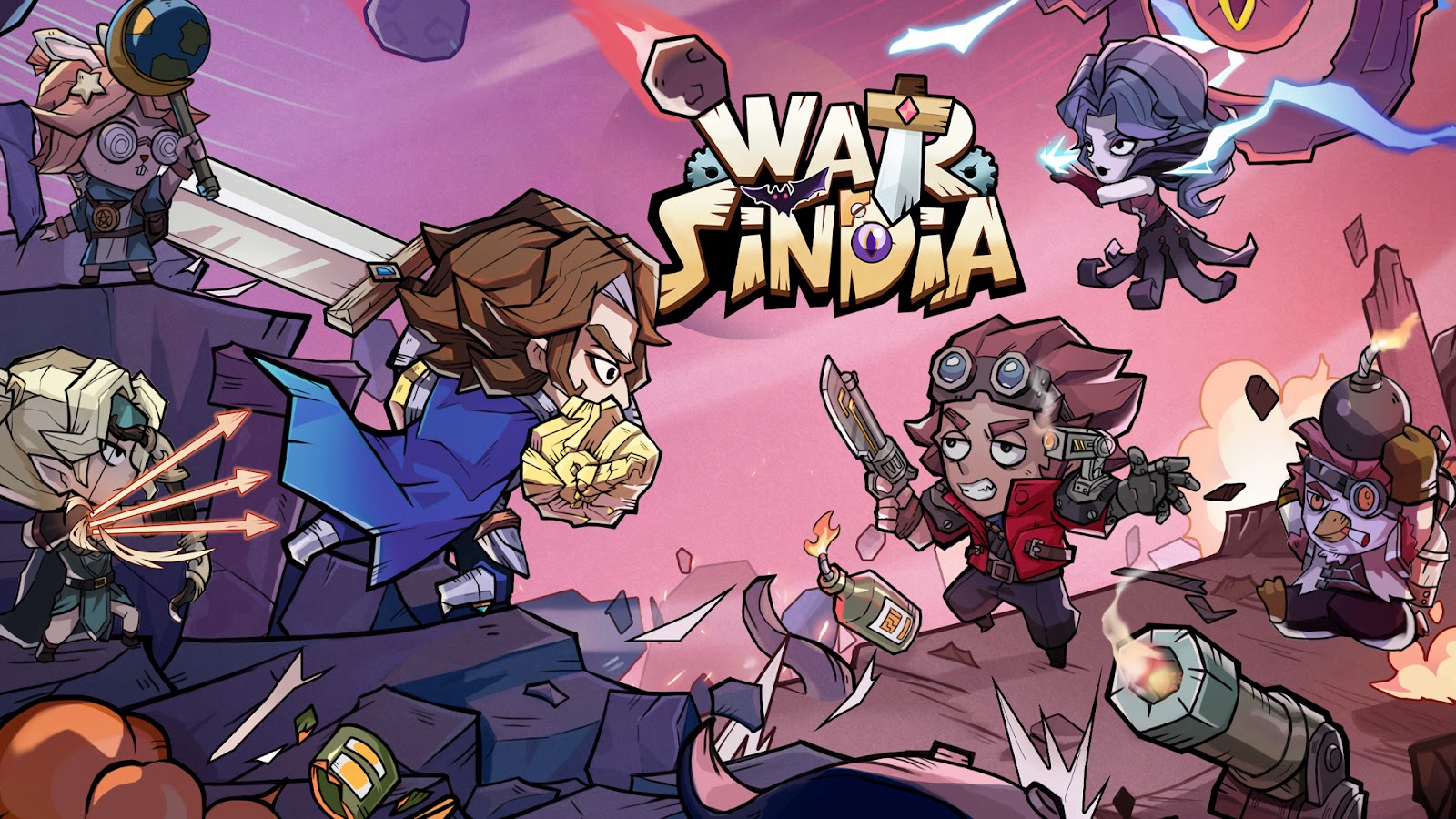 The Arms Boxes contain valuable items that potential buyers can only get at the pre-sale event — not before or after.

Built on the core principles of a profitable and genuinely successful game — exciting, engaging, varied and rewarding — WarSindia is an NFT game that lets players collect Lands and Heroes to build air fortresses as they fight and defend the territorial borders of the Sindia continent. As a pacesetter in the NFT-gaming space, WarSindia has introduced the concept of complete ownership of in-game assets.

Gamers can conveniently gather rare cards, build up fortresses and sell cards to other players. WarSindia also allows gamers to build defense towers. The goal of WarSindia is to combine Heroes, Lands, building and air combat to deliver truly immersive and engaging gameplay that not only leaves players in awe but is easily accessible.

WarSindia will grant gamers exchangeable NFTs that can be traded for real money.

A team of creatives designed WarSindia. The esports-NFT game shares some of the most remarkable features found in best-selling games such as Minecraft, the difference being that the former is a blockchain-based NFT-gaming platform.

Aimed at not only creating a unique and fulfilling gaming experience for players, WarSindia hopes to act as a driver for the growth of esports finance and GameFi, the emerging blockchain trend. WarSindia will attract teams of professional video gamers and will host global esports events with prize pools containing millions of dollars.

Players can build their own maps, including characters and other interactive assets. Each map is then saved as an NFT and will be publicly available. When other players use the map, the map creator is rewarded. As an NFT, the map can also be sold, generating additional income for the player.

WarSindia introduces two concepts of NFTs — game NFTs and the ones created by players using the system. 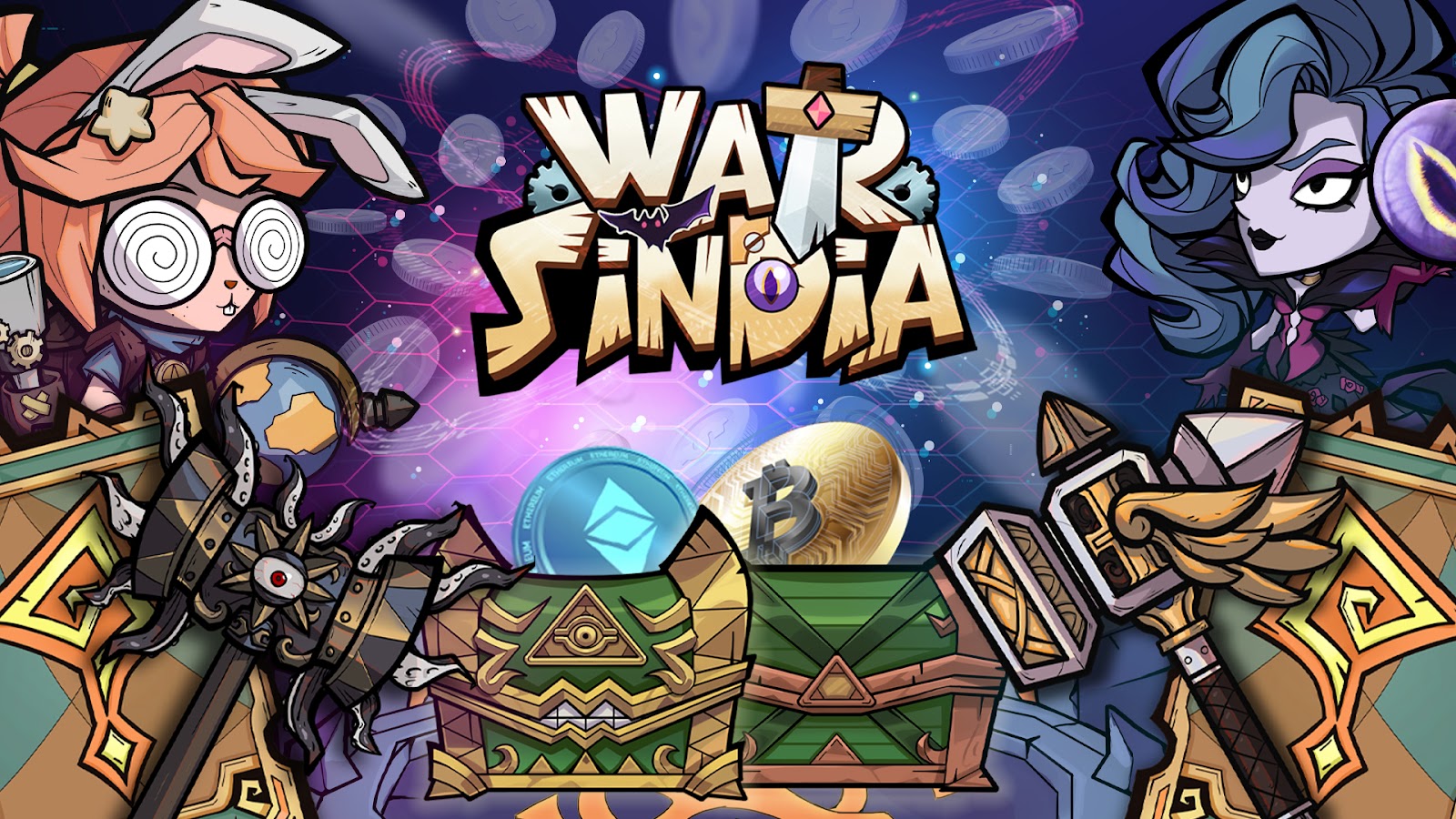 WarSindia is composed of highly experienced professionals that have worked in countless industries and released varying formats of games. The production team has actively participated in the development of Headstone, Stone Age Mobile, God Eater, League of Legends and more.

WarSindia is compatible with desktop and mobile devices. The team is currently building a multiple language feature that will allow players to engage, play against or with other gamers worldwide.

WarSindia is beyond simple and comes from the people, for the people. To keep the influence of WarSindia intact, it will apply 90% of its game income for global promotion through WarSindia Metaverse and social media — creating and holding esports competitions with multimillion-dollar prize pools, publishing novels and shooting TV series.

Join WarSindia and follow them in this GameFi and esports finance journey.

WarSindia is the first esports-NFT game that combines real-time strategy to enable players to collect Lands and Heroes to build combat fortresses. A play-to-earn gaming platform, WarSindia will incentivize gamers. Additionally, unlike most NFT games, WarSindia allows players to completely own in-game assets, offering them the opportunity to exchange them for real money.