The second drop from the Urbanball NFT collection is on Friday, June 24, at 11 am UTC.

Each mystery box contains either a character or skill card NFT. Both are required to play the Urbanball play-to-earn (P2E) street football game scheduled for release later this year.

The game has a variety of player-versus-player and player-versus-environment competition modes, with rewards redeemable for real experiences. This is led by Garnier, who has 19 million social media followers and more than 2 billion video views. Garnier has teamed with fan-engagement platform Ex Sports to give athletes increased exposure and new potential revenue with NFTs.

Outside of the game, NFTs are digital collectibles with utility that can help grow and develop athletes’ careers through a unique revenue model that sees the majority of each primary sale go to them. Rare NFT holders also receive exclusive rewards, such as meet-and-greets with athletes. 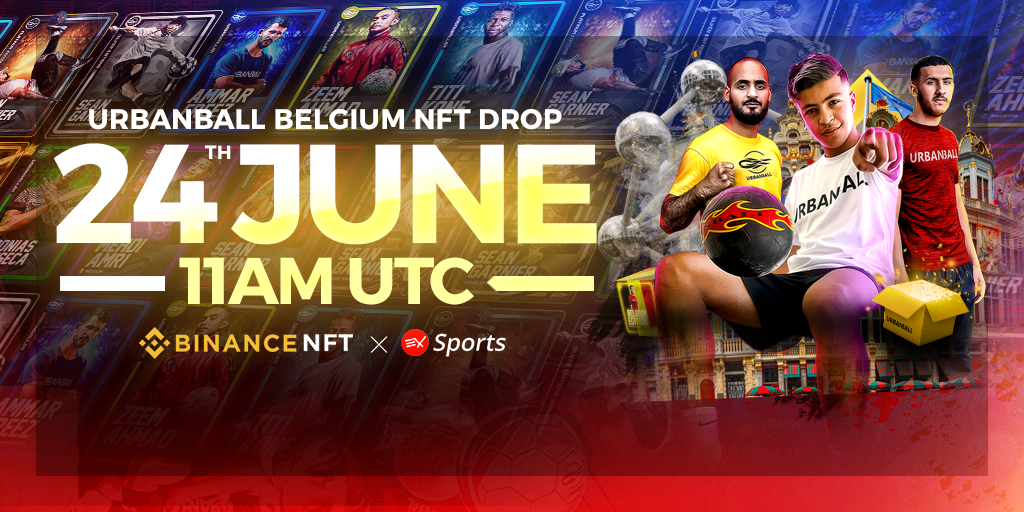 NFT drops are planned monthly until an initial game offering (IGO) in December, and each drop features new street football athletes from different countries. The finals will occur at prime locations in Dubai, such as the Dubai Mall and Burj Khalifa, in partnership with Emaar Entertainment.

The Binance NFT-Ex Sports collaboration developed because both recognize the potential to nurture up-and-coming talent while supporting the growth of niche sports. Ex Sports aggregates sports IPs and fosters an ecosystem with real beneficial utility for underdog athletes.

Ex Sports is fighting for the underdogs. 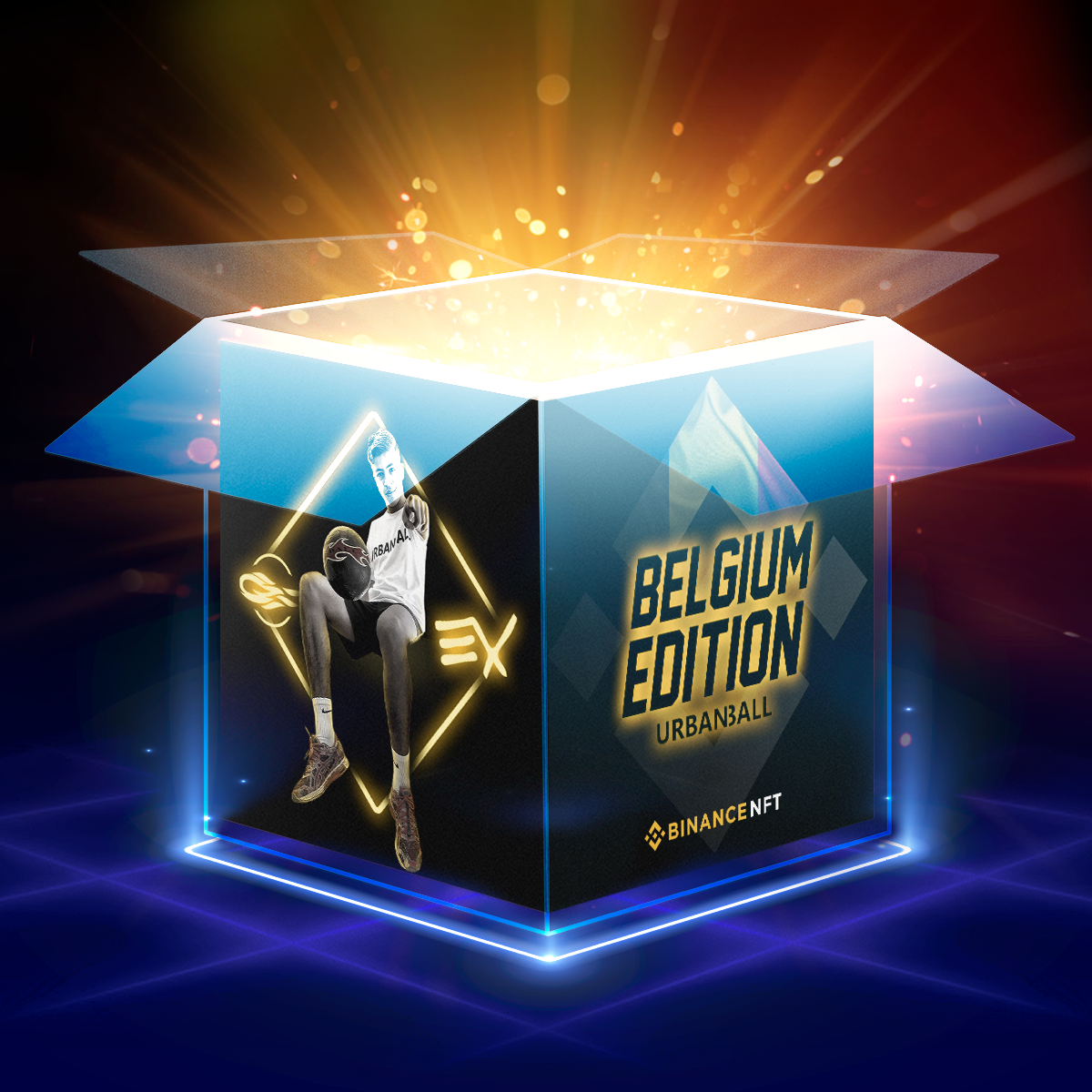