Hifi has committed to buying one-of-one Pawn Bots NFTs from holders in exchange for a shot at $10,000 in a game of Deal or No Deal.

Why Deal or No Deal?

The Pawn Bots NFT collection is inspired by nostalgic elements in gaming, computers, music and film. A popular show in the early 2000s, Deal or No Deal is a game show the team remembers watching at home with the family. The hour-long show typically aired at least twice a week during its run, where contestants chose a briefcase containing a cash value from $0.01 to $1 million.

After the team’s mint, Deal or No Deal was the game it chose to play with two contestants for a shot at $1 million in Hifi Finance (MFT) tokens. The first contestant walked away with 110,000 MFT and the second with 138,000 MFT.

View the livestream by visiting the Hifi Finance YouTube Channel. 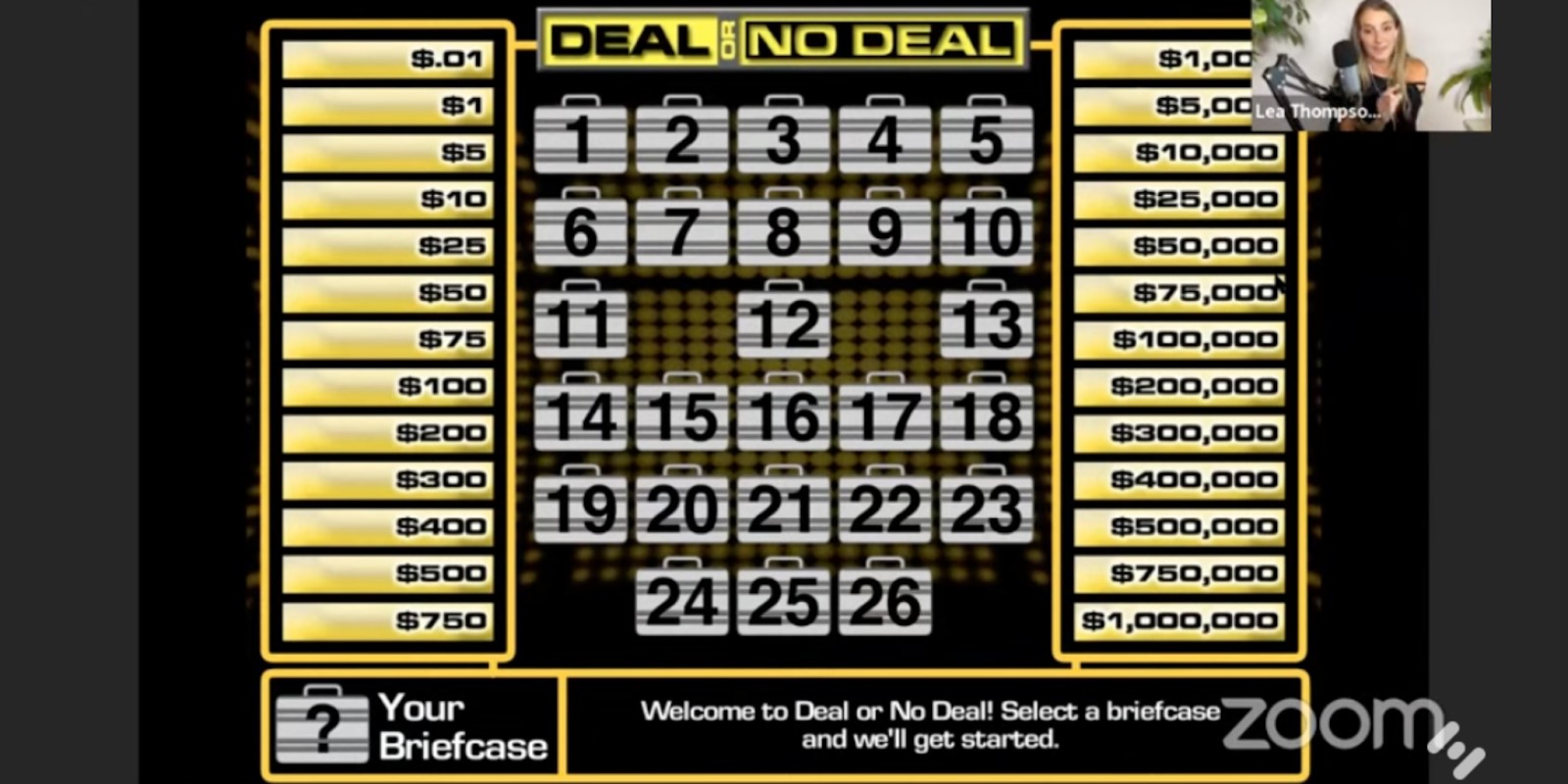 Hold or take the chance?

The nonfungible token (NFT) space has helped in coining the terms “diamond hands” and “paper hands.” Some people believe in a project so much that they prefer to keep holding, regardless of current earnings. Others will sell the second they see a percent of growth. 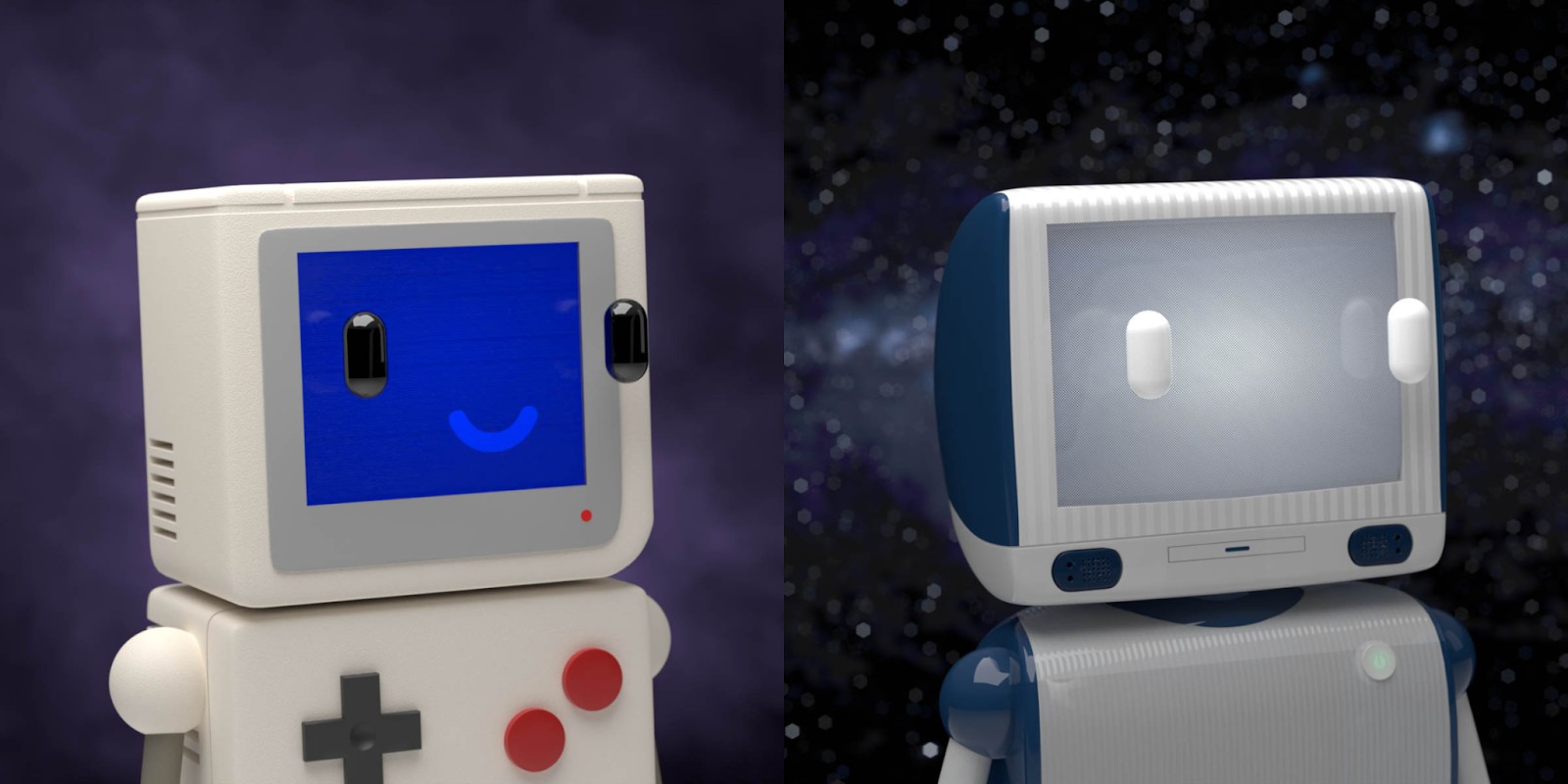 Hifi Finance is committed to giving all one-of-one Pawn Bots holders the opportunity to exchange their NFTs for a shot at $10,000 in Deal or No Deal.