Exeedme has been running its closed beta for almost two months, and the quality of the results allowed for a large step forward.

Exeedme, the Portugal-based gaming company, announced that its play-to-earn platform is now open to the wider public. The company has a stated goal of redirecting the global gaming market — worth $170 billion — from a model that profits skilled gamers to one that allows gamers of all skill sets to earn money while playing.

The first two months of Exeedme’s private beta were deemed successful by the company, with over 2,500 users from more than 30 different countries playing over 1,000 games.

From May 14 onward, the platform will no longer require users to have an invititation to join. It is going live for everyone.

The opening of the beta to a wider audience will be celebrated with a weekend-long competition that includes a prize pool worth $10,000 to be awarded in XED (the company’s proprietary cryptocurrency) and EXE (in-platform currency). And good news, anyone can join. 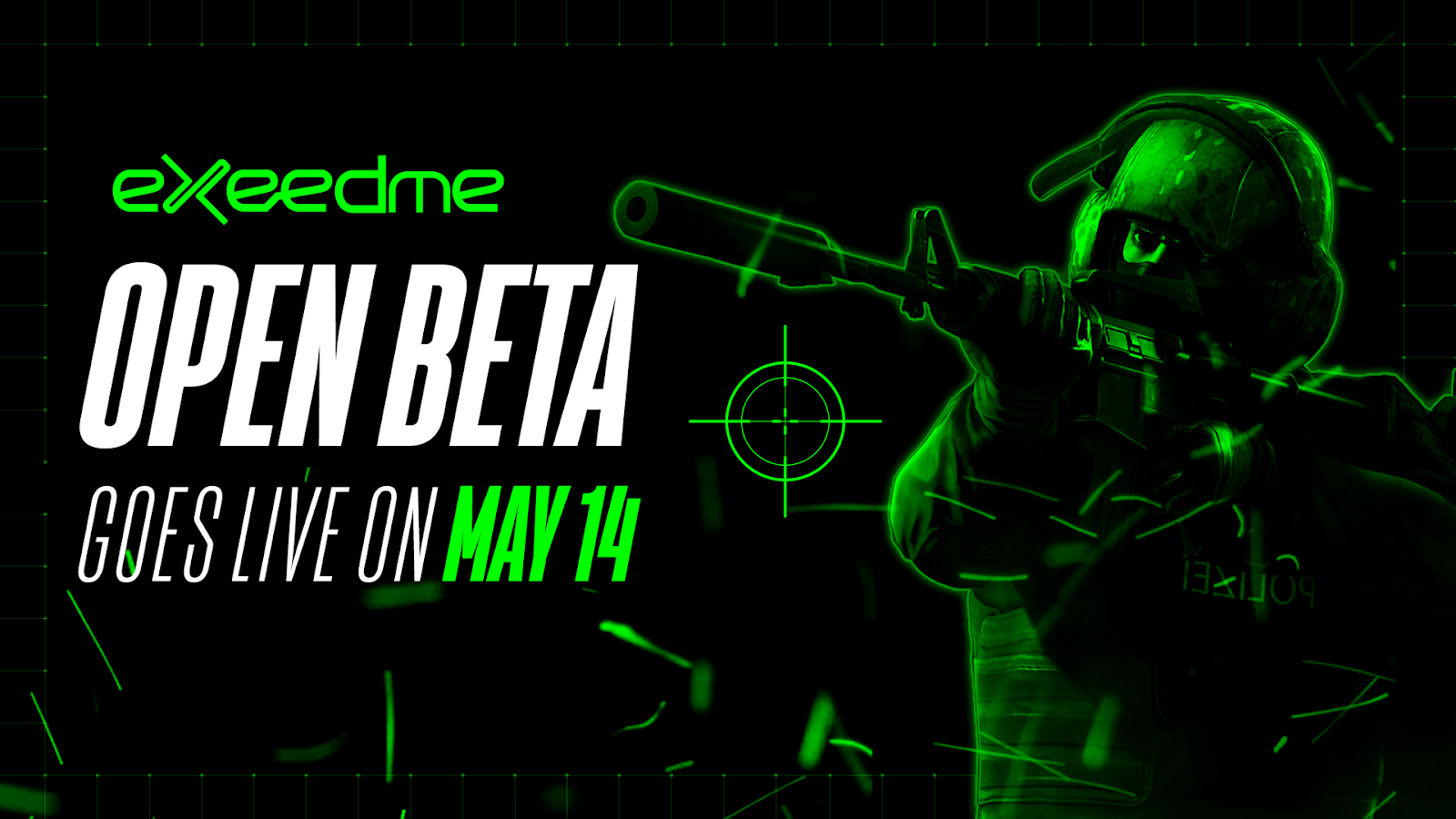 Furthermore, there will be special rewards for users who join during the launch’s weekend competition: 500 free EXE will be credited to their accounts instead of the usual 300.

The festivities will include the presence of several professional esports players and streamers, such as Pago3, RedRoses11111, Move_Mind and ZorlaKOKA.

“This is one of the most exciting moments for this company yet. Our mission statement is clear: We want to help every gamer earn a living from doing what they love. That means being available and open to every gamer. That’s what we’re achieving here.”

Nuno Fernandes is available for further comments or interviews.

Exeedme is a trusted and fair play-to-earn ecosystem that allows gamers of all skill levels, developers and gaming communities to monetize their skills and efforts with the power of innovations such as decentralized finance and nonfungible tokens. With Exeedme, gamers can play their favorite games, challenge an opponent, bet on themselves, and earn rewards for participating and progressing, which ultimately enables all players to make money off of their skills.