Needless to say, the crucial challenge regarding blockchain technology has always been to maintain decentralization. This has resulted in the rise in interoperability and created a bridge between two disparate blockchains. With a recent tweet from Vitalik Buterin concerning the feasibility of real interoperability, there have been controversial debates on whether decentralized cross-chain bridges are a realistic part of the future or a dream that will never come to fruition. Many projects have been trying to solve interchain interactions, and two are PolkaBridge and PayBSwap. 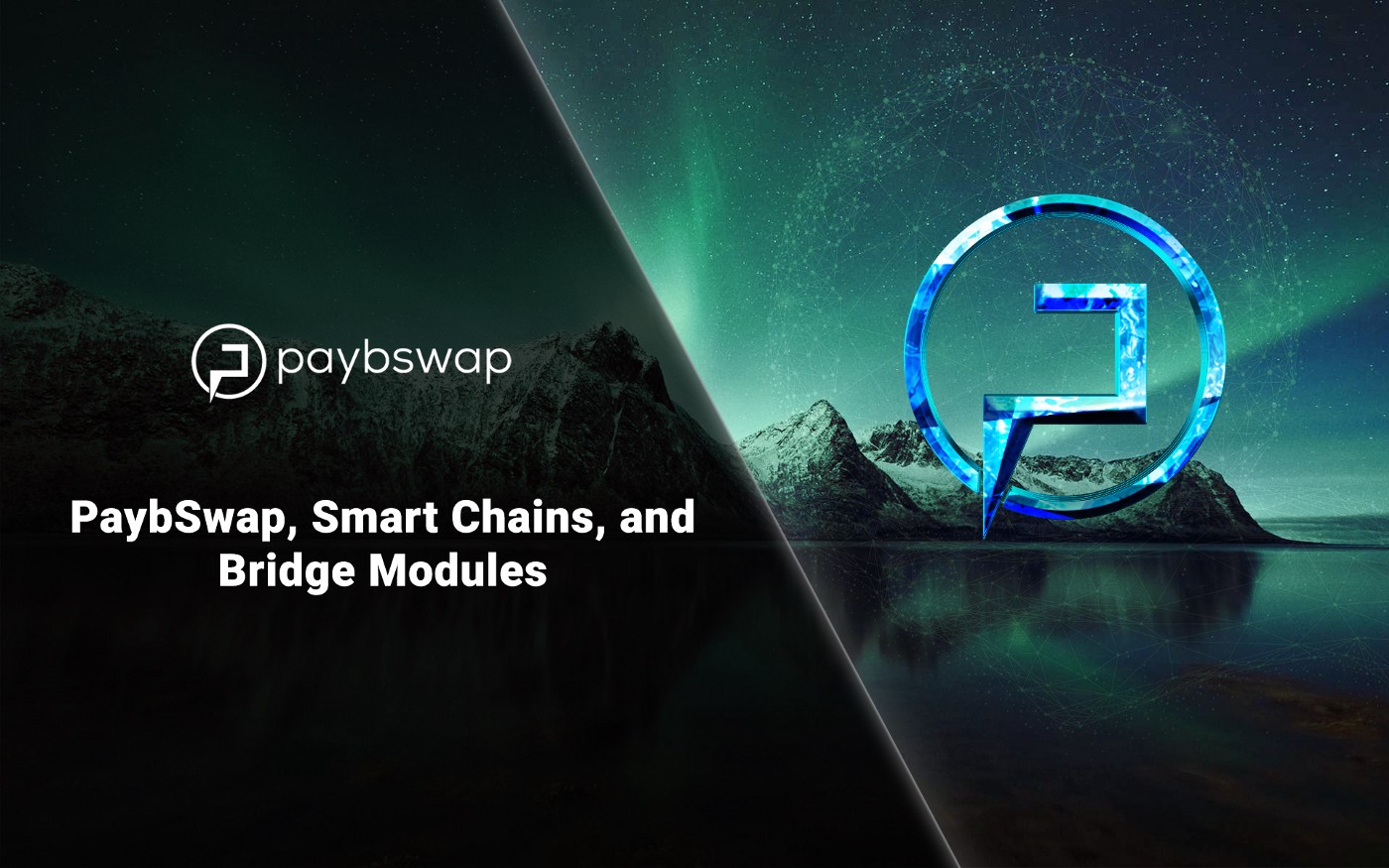 BSC is primarily designed to support smart contracts and offers Ethereum Virtual Machine compatibility. Smart contracts allow blocks to be created after certain conditions are met by the process to be held; in other words, they are driven by “if” and “then” conditional statements that are preprogrammed and vary accordingly. BSC is based on a proof-of-staked-authority (PoSA) consensus model, meaning it demands a certain amount of set value — BNB, in this case — to be deposited equivalent to the authority of being a validator.

Ethereum is the first network introducing smart contracts that led to the rise of decentralized apps and therefore reducing the chance for fraud; it’s based on a hybrid proof-of-work (PoS) and proof-of-stake (PoS) consensus mechanism.

Polkadot chain uses the PoS model. As with BSC, Polkadot demands its validators to make a deposit, which in this case is Polkadot (DOT). This authorizes it to acquire the processes being held on the chain.

Bridging solutions allow the access of digital assets across different chains. Centralized bridges are where there’s a mediator, the bridge is trusted and the transactions between chains are handled. However, when it comes to a decentralized system, the software and the programmed structures carry out the transactions, leaving no chance of possible corruption by a third party.

PolkaBridge connects the Polkadot chain with other blockchains such as Ethereum, Bitcoin and more. Generally, the assets to be sent are frozen in the parent account and the equivalent value is created on a different blockchain. As a result, the transactions are handled. Since there are chains based on proof-of-authority, PoSA, PoW and PoS consensus mechanisms, there had to be some system in finalizing these bridges:

If the chain on the receiving end is based on a substrate blockchain framework, then this specific type of bridge is preferred. For instance, Kusama bridges the gap between both substrates.

If the blockchain is neither a substrate nor a framework based on smart contracts, higher-order protocols are used, namely, in the case of the Bitcoin chain.

PayBSwap is a cross-chain automated market maker (AMM), yield aggregator and nonfungible token marketplace with bridge modules connecting BSC, Ethereum and Polkadot. The most notable flaws related to the Ethereum chain include soaring gas costs and poor scalability, which led to the creation of BSC. Also, PayBSwap — as a cross-chain AMM on BSC integrated with the Polkadot and Ethereum chains — is a second solution allowing easy cross-chain swaps and a higher liquidity proportion.

In Polkadot, synchronizing the transaction headers between blockchains is based on cross-chain message passing messaging. For example, to exchange tokens from Ethereum to BSC, the user locks tokens in Ethereum and then the relay monitors the status of the transaction. Then, tokens are issued on Polkadot using the Polkadot application programming interface and consequently, the substrate node is called to transfer the tokens on the destination chain.

Validators are the points on Polkadot where the data on the nodes are validated and conveyed to the relay simultaneously and quickly on multiple chains. So, the transactions done on the parachains are checked by the validators, and from these nodes, they are brought to the relay chain.

Overall, much has been introduced in the blockchain industry. It’s an accumulated knowledge that is needed to circulate funds across interchain bridges. From the discussion and points made above, it’s evident what these smart chains and bridging solutions are and what is demanded by these chains to interact.