EMIT has released its latest Epoch scene, the StarGrid. As evoked by its name, the StarGrid scene will shine brightly in the history of EMIT’s civilization.

Civilization is the accumulation of economy, technology and culture over the course of history. In social practice, human beings evolved into a brilliant civilization on Earth by constant exploration and innovation with wisdom. EMIT, as a completely decentralized world, will inevitably evolve its own civilization — a virtual civilization — as it continuously grows and expands.

EMIT has the economic, social and material basis for the birth of a virtual civilization

EMIT uses EMIT-Epoch as a framework for a social experiment to map the economic structure of the real world to the virtual world. Through the proof-of-nature (PoN) algorithm, it is introducing, creating, consuming and solidifying value in the virtual world, all while creating huge endogenous GDP by expanding structurally different and interdependent economic scenes.

EMIT uses EMIT-Core as its physical foundation, a high-quality decentralized cryptographic network with high performance and excellent accessibility, enabling enthusiasts smoothly to participate in the construction of this virtual world.

The product of a lot of work and improvement

EMIT-Epoch has successively released Altar, Chaos, Team Mining and Relics Marketplace scenes, forming the simplest economic loop of the EMIT world. They include mining and refining of nonfungible tokens (NFTs), as well as token production and consumption based on PoN — a simple labor employment market and an NFT trading market.

Interpreting the future of the EMIT civilization with wisdom

The old EMIT-Epoch scenes included NFT mining, PoN algorithm mining, simple labor and an NFT trading market. For the new scene (StarGrid), we will introduce a flexible military simulation scene as the framework.

The world of StarGrid interpreted by wisdom

The StarGrid scene will be a never-ending military simulation, forming strong connections and complex structures with the economies of future and past scenes. As production, trading, alliances and battles are interpreted, their unique cultures, complex economic structures and history will evolve, undoubtedly accelerating the development of the EMIT civilization. 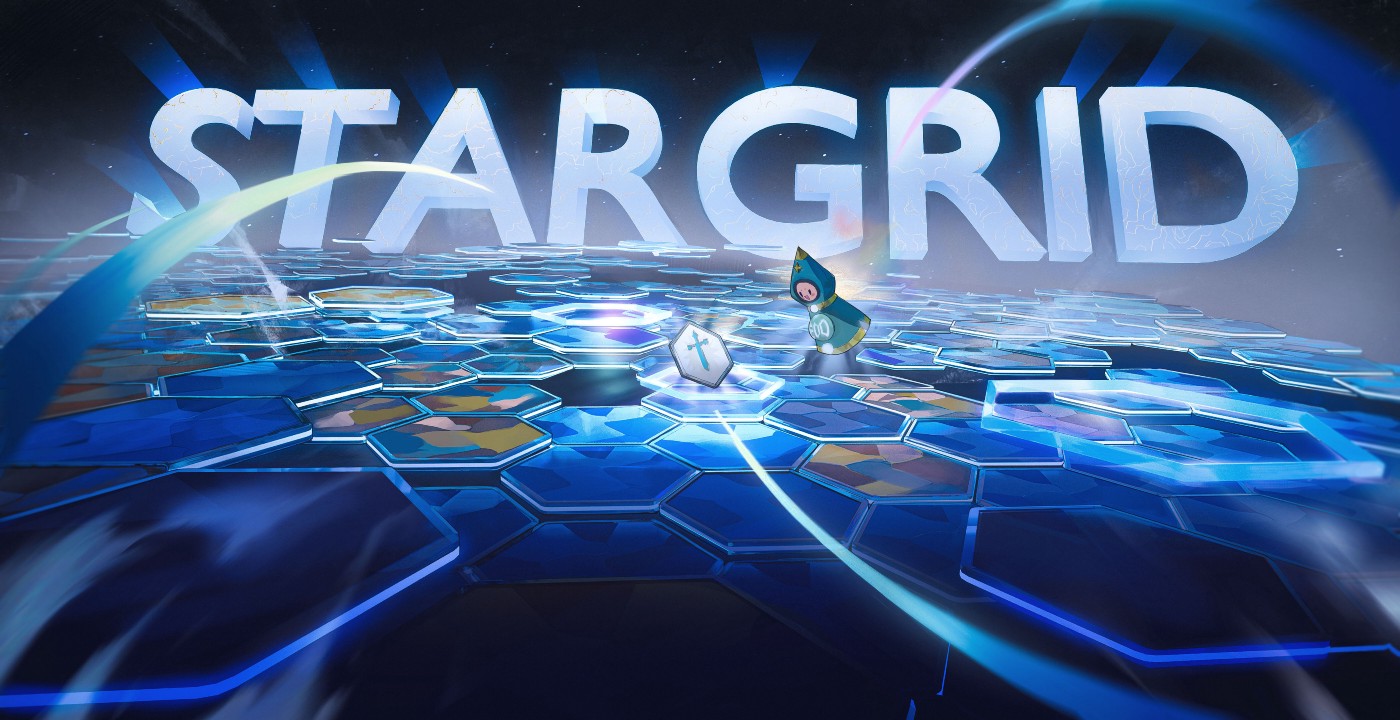 What can you do in the StarGrid?

How to join EMIT