Appearing from the end of 2020, the play-to-earn (P2E) model is very attractive to users because of its potential value. This is a form of gaming, but it is possible to earn real money from nonfungible token (NFT) games published on the blockchain. Beyond the top end of competitive e-gaming, P2E games are taking off at pace in many developing markets and leveraging blockchain technologies, and one of them is Dragon Kart.

Being one of the first racing games on Blockchain that combines racing and fighting in each race, Dragon Kart has just finished $1.1 million in funds from prominent ventures capital including Bigcoin Capital, NGC Ventures, LaunchZone, TomoChain, Signum Capital, AU21, OKEx, VBC Ventures, BSCStation and Shima Capital.

Dragon Kart is inspired by the characters in the Pikalong comics by the author Thang Fly. Thang Fly is a legendary name in the Vietnamese comic series field. He is the author of PikaLong — a well-known comic series that has inspired many products such as toys, games, decorations, animated movies, etc in Vietnam. The name PikaLong has been a symbolic meme of millions of Vietnamese after the series got viral and became a hot trend among the youth. Dragon Kart's mission is to bring Vietnam's game technology to the world. The team behind Dragon Kart has always wanted to bring Vietnamese culture to an international level. 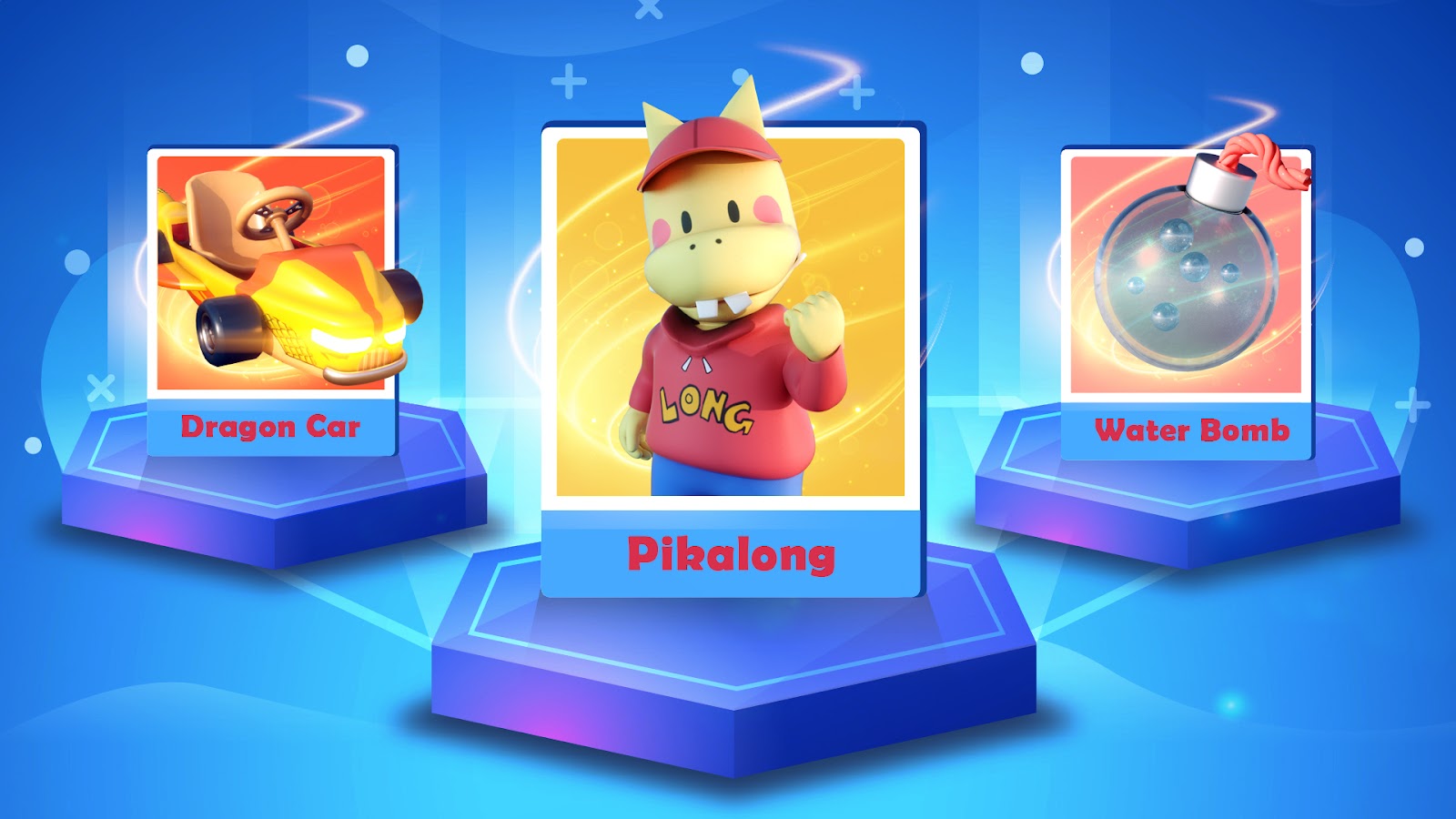 Dragon Kart is built on the Binance Smart Chain platform with a combination of two mechanisms: free-to-play and play-to-earn. With a free-to-play mechanism, players can participate in the game without paying any fees and still earn in the game. Players can earn through PvC, PvP game modes with ranking and tournament systems. The special thing about NFTs is the NFT rental system of Dragon Kart, this is a feature that allows NFT holders as well as players to transact a peer-to-peer NFT together to create a new business model in the game. 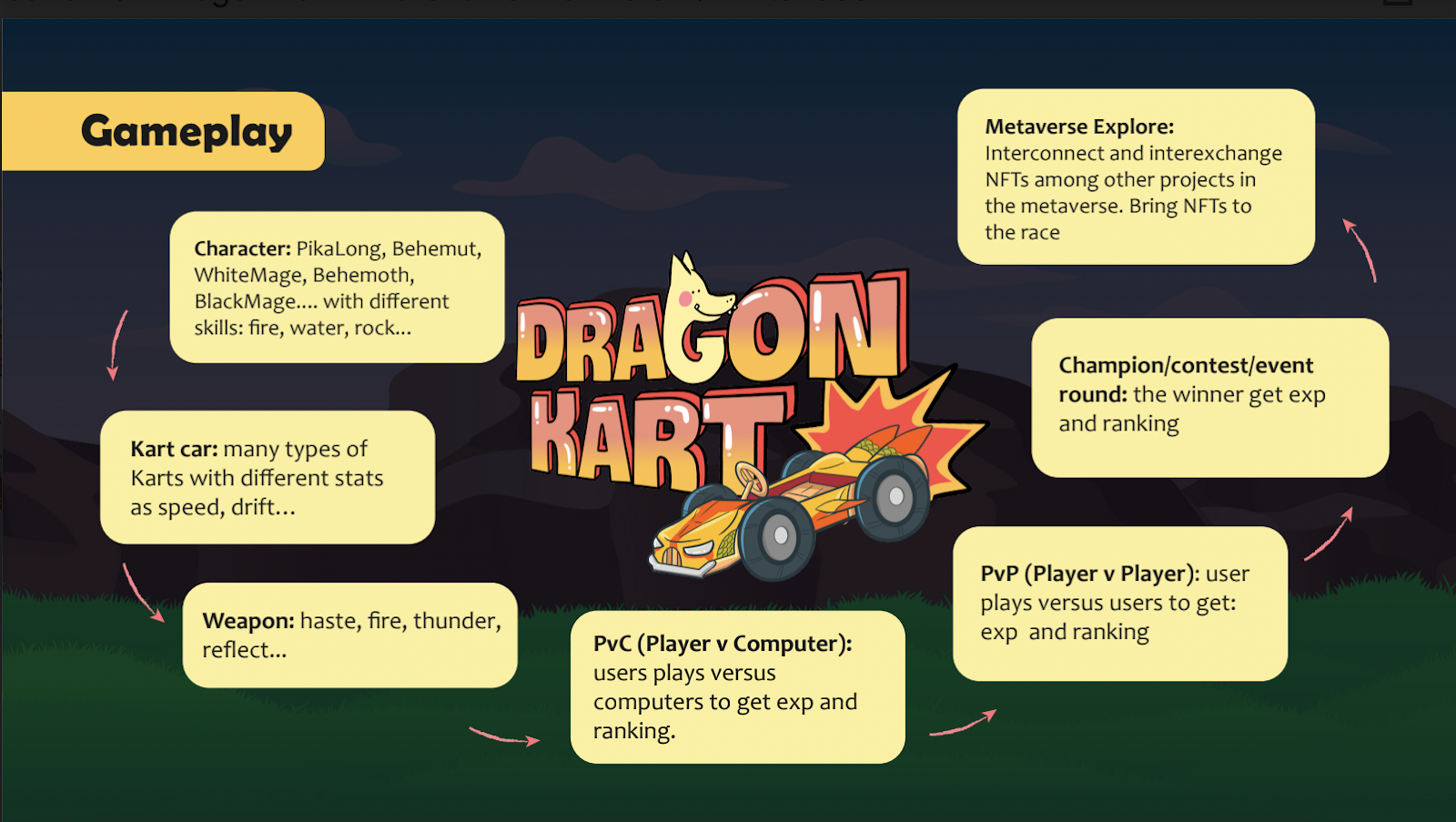 In addition to the game modes from the manufacturer, players are able to purchase MAPs (these are NFTs) sold on the marketplace. These MAPs will allow owners to organize their own tournaments at a cost and reward which are arranged by the organizer. With this, the project will give creative rights to the community and the community will earn a lot of profit from its creativity.

Dragon Kart is a 3D racing e-sport game built on the blockchain platform. The characters in the game are taken from a Pikalong series by a Vietnamese well-known artist named Thang Fly. Dragon Kart is an NFT game built with play-to-earn and free-to-play mechanisms which allow players to have a space to play games, entertain and relieve stress as well as have more chances to earn income while playing games. The gameplay of Dragon Kart is considered as an “arena” of life and death when it requires players to combine their driving skills with the use of individual character skills.