“Pain and agony,” say Uniswap users looking at Ethereum gas prices. As a result of its tremendous growth over several months, decentralized exchanges on Ethereum are becoming significantly less viable for retail traders.

To solve this problem, the Broxus team, developers of the bridge between Free TON and Ethereum networks, has launched TON Swap, a next-generation decentralized exchange. It has taken the best features of Ethereum-based decentralized exchanges, such as Uniswap and SushiSwap, but powered them with the fast and cheap Free TON blockchain. 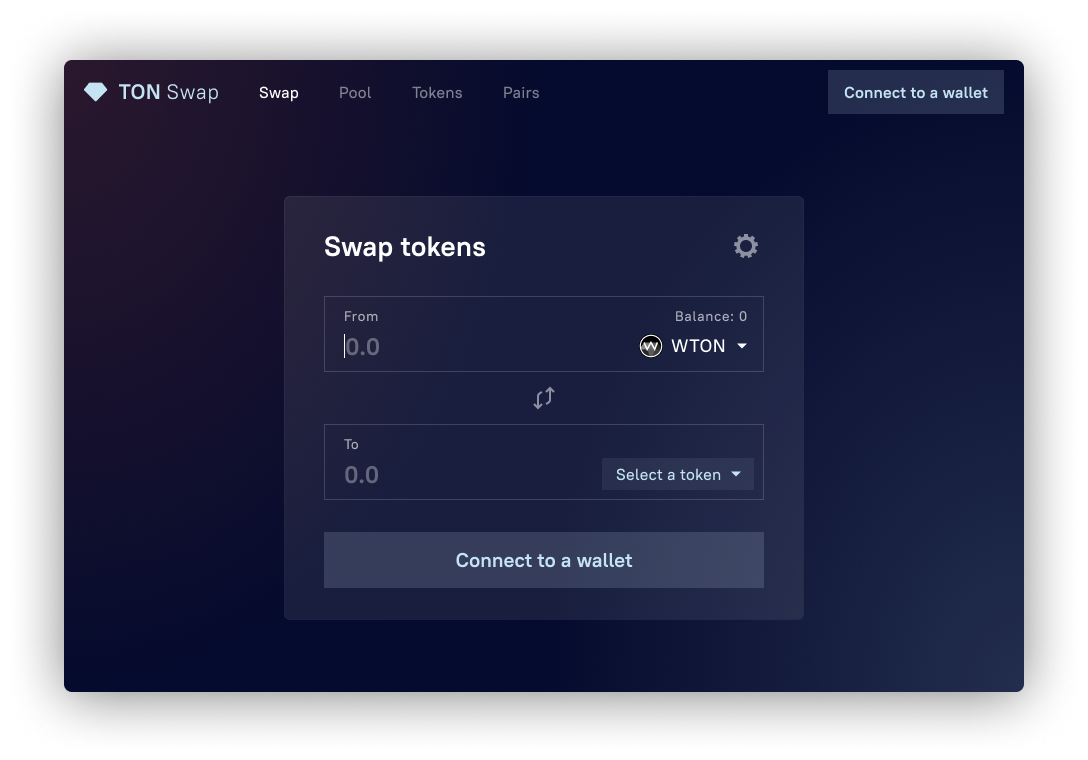 "Free TON is a multi-blockchain platform that can handle thousands of transactions per second thanks to its dynamic sharding mechanisms, which create new shards as needed. As a result, it is the fastest blockchain available, according to developers."

Pretty much like other AMM-based exchanges, TON Swap operates liquidity pools, represented by separate smart contracts. However, unlike Ethereum contracts, Free TON contracts are distributed and benefit from the infinite sharding mechanism. As a result, transaction gas fees are several orders lower: on average, less than $1 vs. roughly $200 on Uniswap — and do not depend on the network workload. 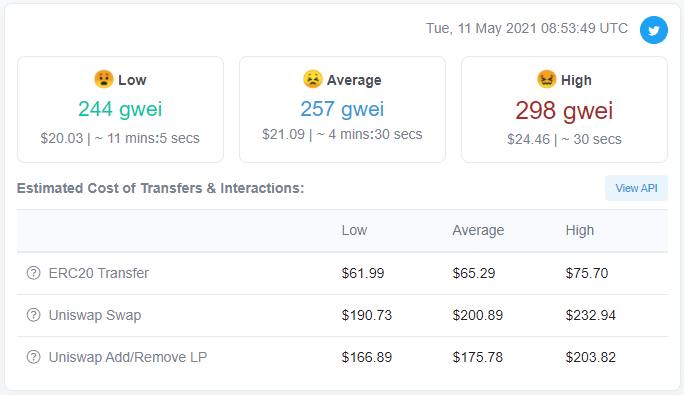 Anyone who has both sides of a pair can create a pool by themselves and get LP-tokens in return. These liquidity provider tokens will represent the stake in the pool and serve as a basis for exchange fee distribution. Current exchange rates are 0.25% and go directly to the liquidity providers. During its beta-testing period, TON Swap will not charge any fees for itself.

At the moment of the launch, TON Swap offers one pre-configured pool, WTON/USDT. Anyone who contributes to this pool with their liquidity will be eligible to participate in the yield farming program by the Free TON DeFi Alliance. To do this, users will need to stake their LP-tokens on a dedicated contract the same as what Alliance has done for Uniswap liquidity providers. Throughout the farming program, the contract will distribute 200,000 TON proportionally to the amount of staked tokens.

“Our next steps are the implementation of the governance system and a thorough security audit of the DEX,” said Vladislav Ponomarev, CEO of Broxus. “The security of user funds is our main priority.”

We will keep you informed on all the latest from the project.