Fuse Cash: DeFi in Your Pocket

The DAO’s killer product is Fuse Cash, the consumer-facing mobile app that leverages FuseFi’s liquidity and smart contract technology to make decentralized finance (DeFi) accessible to everyday people. Fuse Cash is fully non-custodial, meaning that no third party holds assets on behalf of the user. However, the app still provides an experience similar to leading fintech players like Venmo and Revolut by dealing with complexities such as gas fees and private key management. 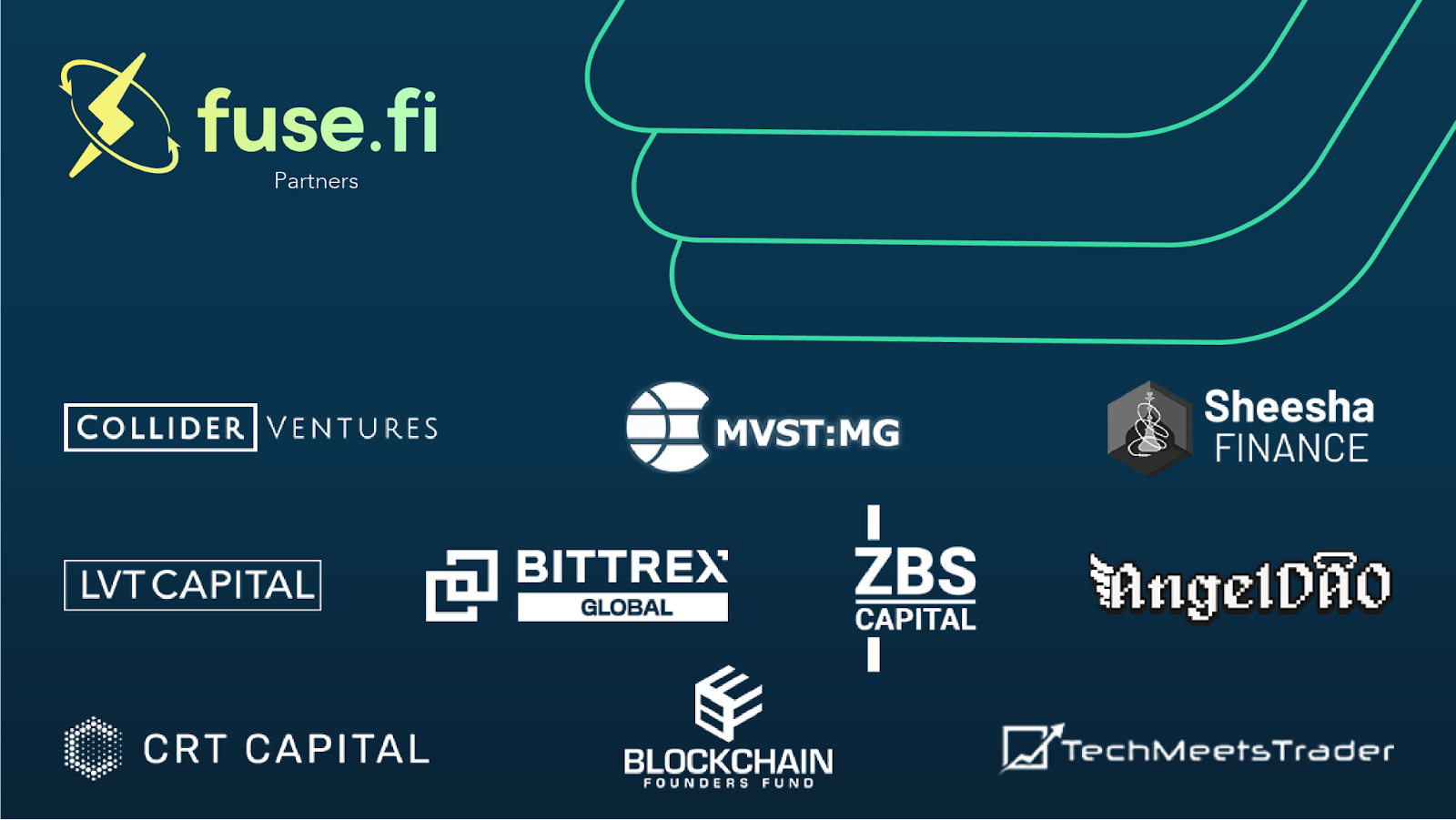 “We see a lot of demand for products like Robinhood which has been hugely successful in providing access to new types of audiences that are not well versed in the investment world. By gamifying the experience and removing friction such as fees, minimum deposit amounts, and public keys we make DeFi fun to interact with, and friendly like Robinhood, but borderless instead of being exclusive to Americans.”

DeFi on Fuse, the Ethereum-compatible blockchain that powers FuseFi, has undergone rapid growth in recent months. Thousands of seasoned DeFi enthusiasts visit fuse.fi every day to trade across 300+ token pairs. The platform also supports lending and borrowing of multiple assets including Ethereum, and a powerful fiat on-ramp that allows users to purchase Fuse Network-native stablecoin, FuseDollar, using their bank account in over 170 countries.

The upcoming FuseFi DAO will govern the all-in-one DeFi platform, FuseFi, along with the consumer-facing mobile app, Fuse Cash. The Volt (VOLT) token will be used for governance through snapshot and on-chain voting. It is also expected, depending on the direction of the DAO, to adopt additional utilities across the platform’s product suite such as providing access to premium services in Fuse Cash.

The next stage of the FuseFi rollout involves a token generation event and a campaign to attract DeFi enthusiasts and experts to join the DAO. More details will be provided by the FuseFi team on this soon. Those interested in taking part are encouraged to visit the website and sign up.